The Blair varsity girls' basketball team (5-0) demolished the Wheaton Knights (0-5) by a score of 65-5 in a lopsided, whirlwind game on Monday night. Blair dominated the court - and the scoreboard - through teamwork, determination and spot-on plays. 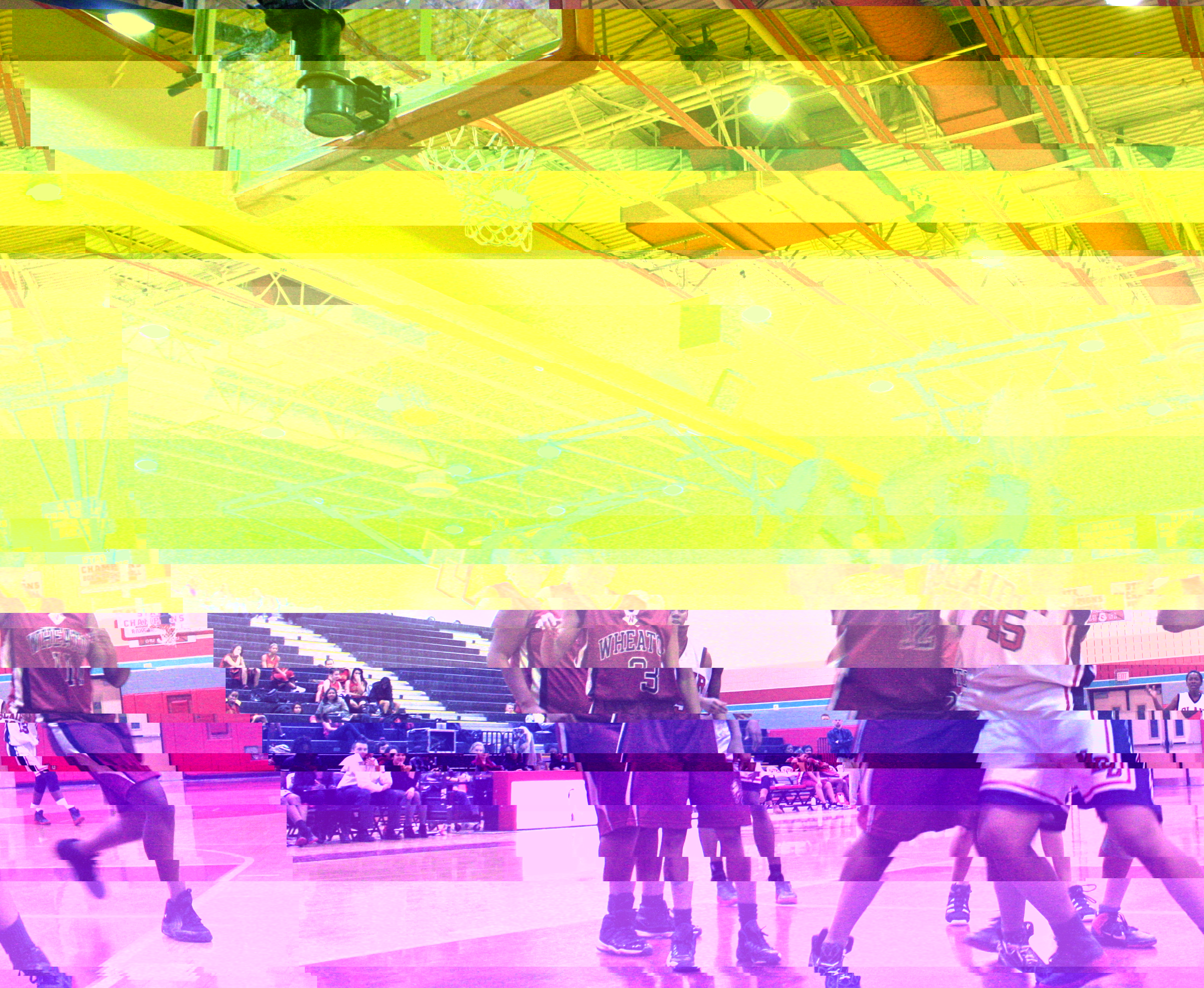 The Lady Blazers exploited the Knights' weaknesses and commanded the ball throughout the entire game. Polished offensive plays, such as playing in a triangle formation with forwards strategically waiting by the basket, in combination with precise passing, allowed Blair countless shots at the basket.

Junior forward Johanna Lopez led the Lady Blazers in scoring; she contributed 19 points to the scoreboard throughout the game. Lopez tied with Junior forward Rose Kalala for greatest number of successful rebounds, each having made five.

The Lady Blazers started strong and remained energized throughout the entire game. They played an aggressive offense and hard line defense. But teamwork was the hallmark of this win, as Lady Blazers consistently doubled up against Wheaton's point guard.

Blair worked together to maintain their steady lead, never losing energy or motivation. Head Coach Erin Conley affirmed that teamwork was the cornerstone in Blair's victory. "We went into the game with the intention of playing together and taking good shots, both of which we did," she said. 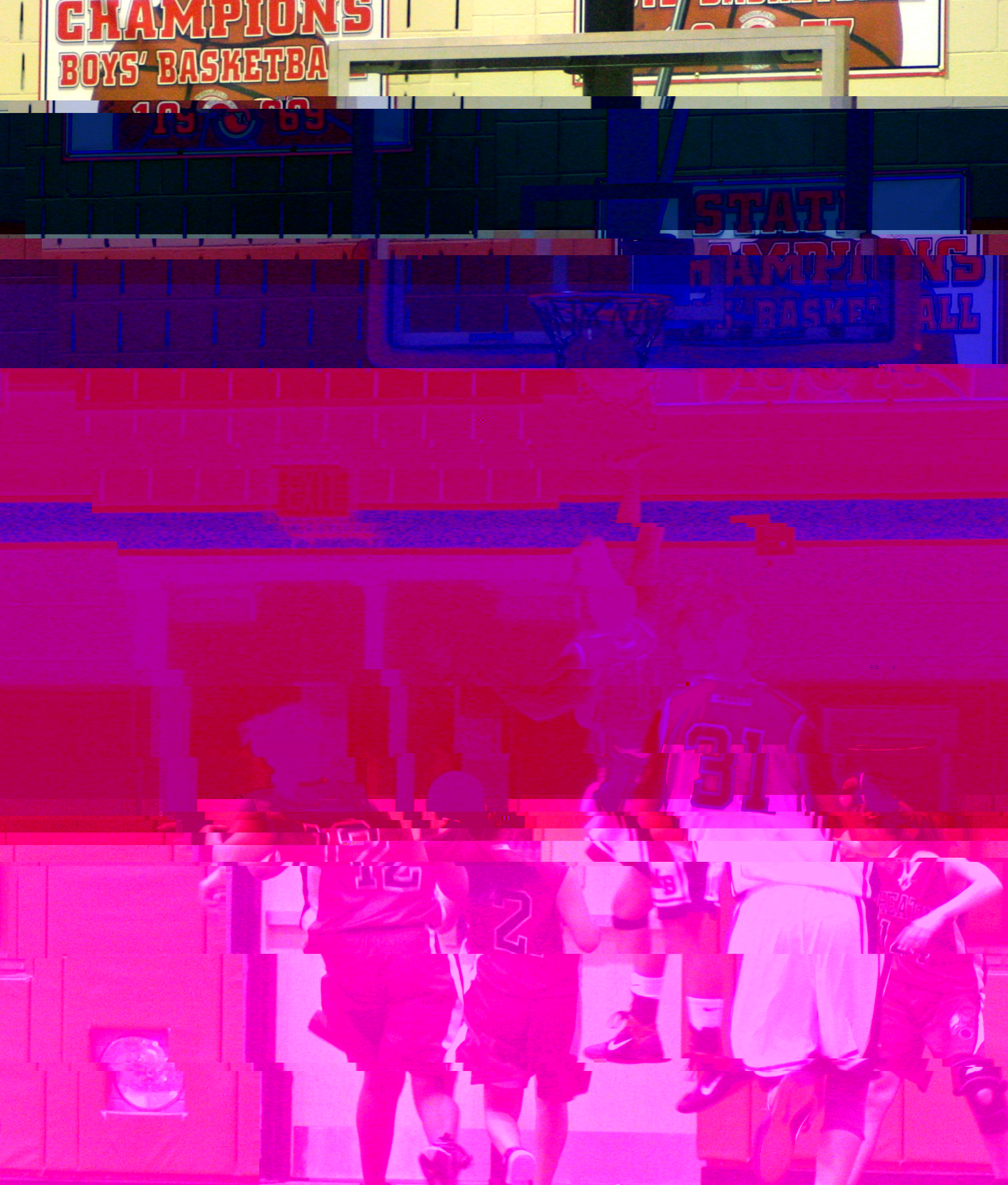 Though at times Wheaton seemed to be gaining strength, Blair consistently shut them down. When Blair obtained the ball, the Knights appeared defenseless and unable to keep up. The score was 23-4 at the end of the first quarter, which provided the Lady Blazers with the momentum needed to power through the other three quarters.

Blair scored six points within the first five minutes, which frazzled the Knights and greatly affected their playing strategy. The Knights missed many passes and their attempts at the basket often failed. Wheaton scored only five points in the first half, and were unable to score in the second half. 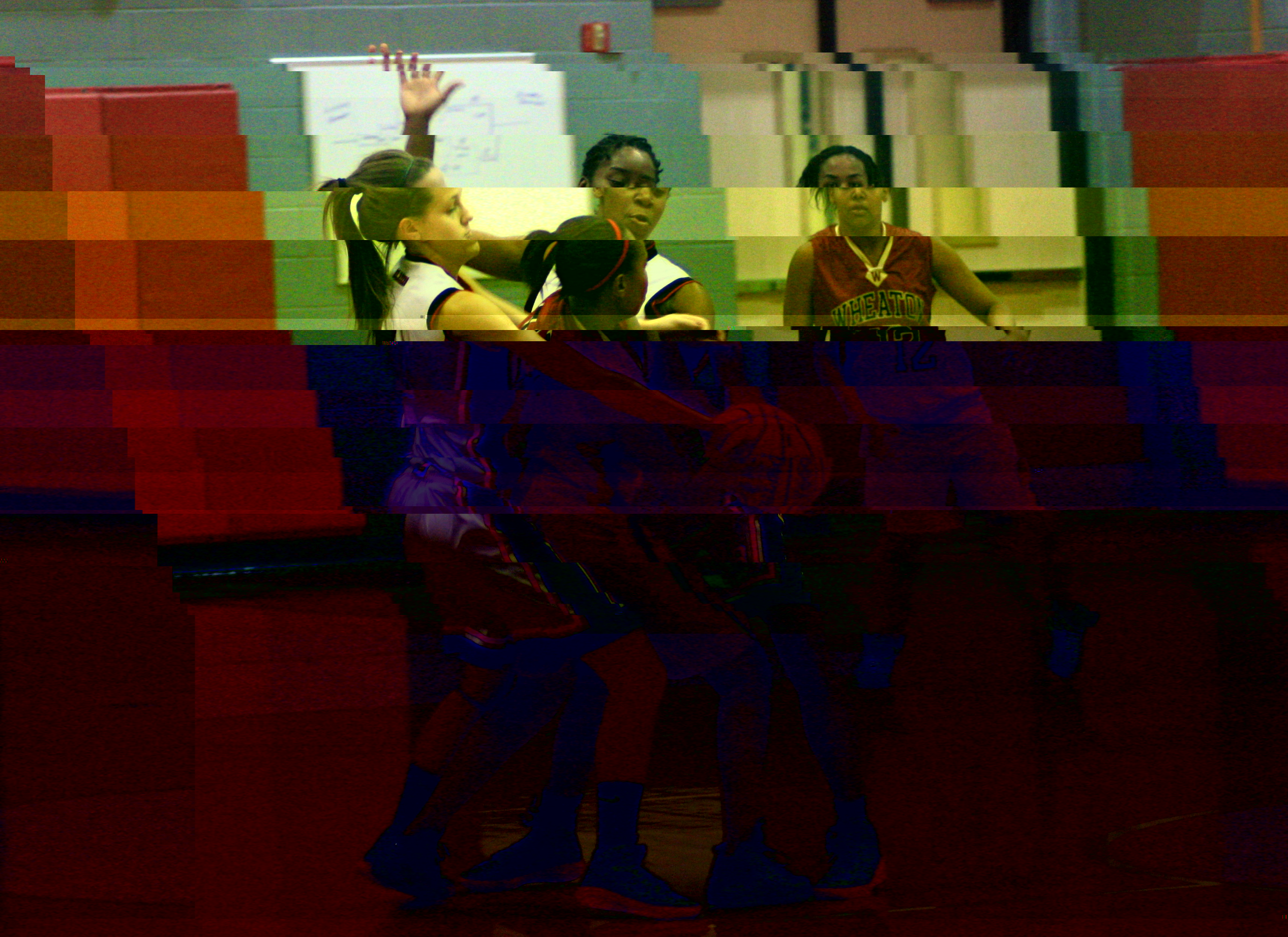 According to Conley, Blair's detailed offensive plays were executed with precision. "Wheaton was playing a 2-3 zone and so we wanted to move the ball around the perimeter of the court inside out," Conley said. This strategy allowed the Blazers to thoroughly dominate the court. When put on defense, the Blazers quickly regained control of the ball and headed to the basket yet again.

Even with their 36-point lead at half time, the Lady Blazers remained determined and played the rest of the game with the same fervor with which they began it. The Knights became more aggressive on the court, but these actions resulted in free throws that added to Blair's lead.

According to Conley, because of the wide margin of victory, the team will consider the game to be practice for upcoming games. According to junior shooting guard Adrienne Jackson, the game provided Blair with a learning experience and furthered the team's love of the sport. "This game furthered our team's big love for basketball; we all love to be out there on the court playing," Jackson said.

The girls' varsity basketball team will play their next home game on Tuesday, Jan. 4 against Springbrook at 7 p.m.