Media Center staff to downsize in the fall

One media center staff position at Blair will be reduced to part-time for the 2011-2012 school year due to budget shortfalls. The cutback was announced to Principal Darryl Williams on March 3 as part of his staffing allocations for next school year. 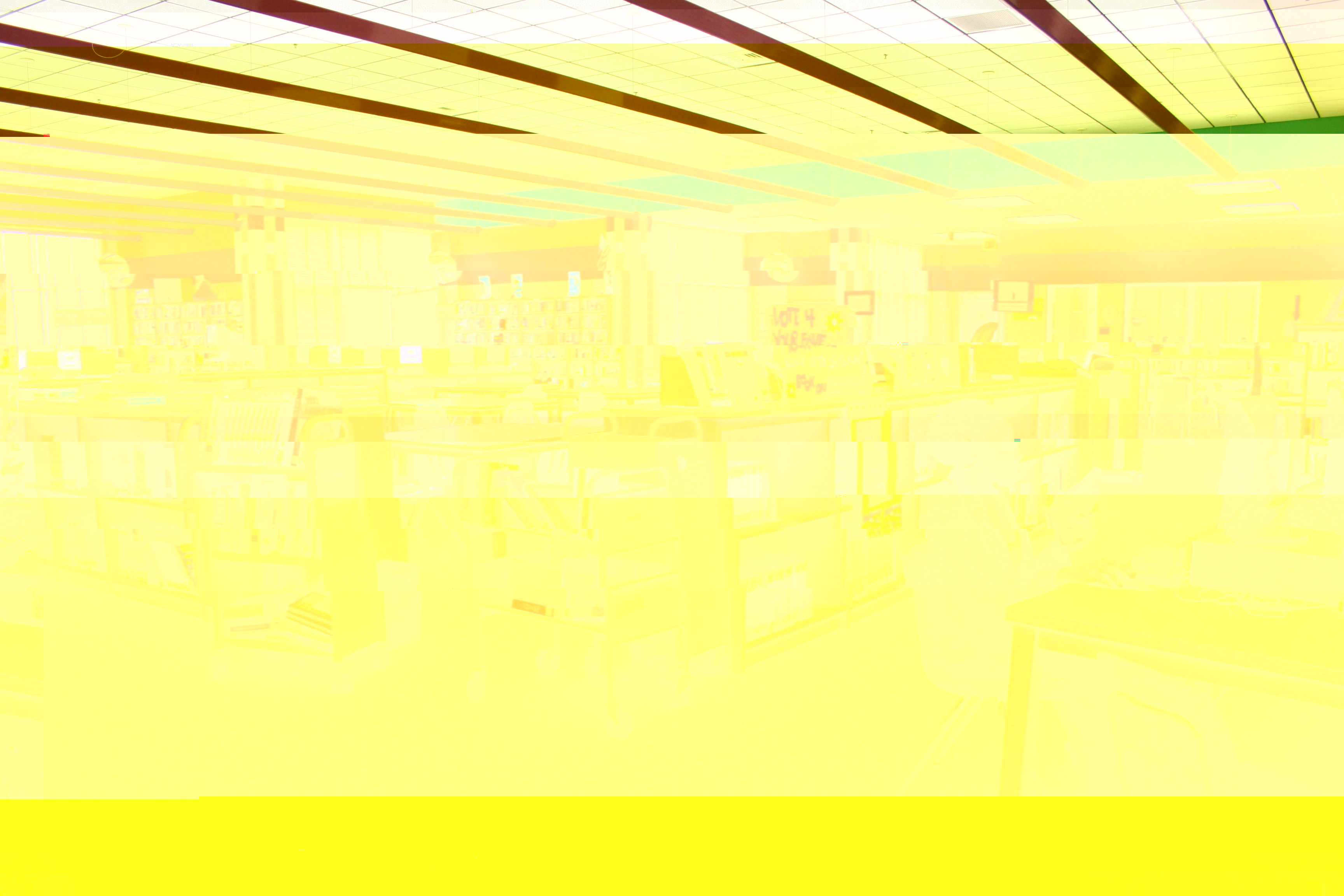 Photo: The library, which is facing staff reductions for next year, sits open to students and teachers for use during the school day.

Photo: The library, which is facing staff reductions for next year, sits open to students and teachers for use during the school day.

The large budget deficit for Montgomery County Public Schools (MCPS) is the main reason for this cutback and others like it countywide. Because of budget shortfalls, the school system and teacher unions had to critically look at the system and best determine where to make cuts; in the case of the Blair media center, this meant a position reduction. Though the media center has been subject to varying cuts in the last few years, the media center will especially tighten up on all of its procedures when its number of full-time personnel is lowered to three.

Blair's Instructional Leadership Team (ILT) will meet over the summer and continue the conversation of how to maintain the same level of media center services with fewer full-time staff and hours of operation. "Figuring out the new dynamic of the media center will be part of [ILT]'s summer meeting," Williams said. "If we can't figure this out, then we'll have to pick priorities."

Previous Media Center cuts have thinned resources and forced staff to take on additional roles, according to Media Center Specialist Andrea Lamphier. In the past, the media center was open until 4 p.m.; now it closes at 3:30 p.m., and usually has only one staff member on duty after school. The supervision of the media center and resource deployment will be affected by this reduction. The number of classes and teachers media center staff assist may also be affected. "We have to look at the services we provide to see if we can still provide them in the future with less staff,” Williams said.

The Media Center provides every student and staff member in the building with learning materials, books, computers and research assistance. On a typical morning before school there are usually between 220 and 250 students in the Media Center according to Lamphier. The media center staff relies on rules such as the ID policy to assign computers and maintain such a large number of students. "We have put procedures in place and enforce them to help students understand how to keep an overcrowded library running smoothly,” Lamphier said.

But next year, with fewer full-time staff, remaining media center duties will change. "All of the people in the media center have divided up different duties such as managing the center before and after school and other equally important jobs including maintaining webpages, bookkeeping and requesting equipment,” Lamphier said. The large number of students in the media center in combination with a reduction in the staffing position will make it more of a challenge for staff to maintain an efficient balance. "This reduction will create tremendous hardship,” she said.

The media center remains open throughout ninth period and during this time serves classes as well as individual students already done with the school day. The media center took 18 extra computers out of the back room for additional student use, has added more quiet work areas and increased seating to accommodate for the large number of students using the center. Blair also has one of the most diverse populations in the county and, according to Lamphier, the media center provides students access to resources that would otherwise be unavailable. "I'm concerned that the blunt instrument of staff cuts is falling on a very vulnerable population,” she said.