On Sept. 30, Desiree Aleibar and David Ma won the Class of 2014 freshman elections as President and Vice President, respectively, after freshman voted during their U.S. History classes. 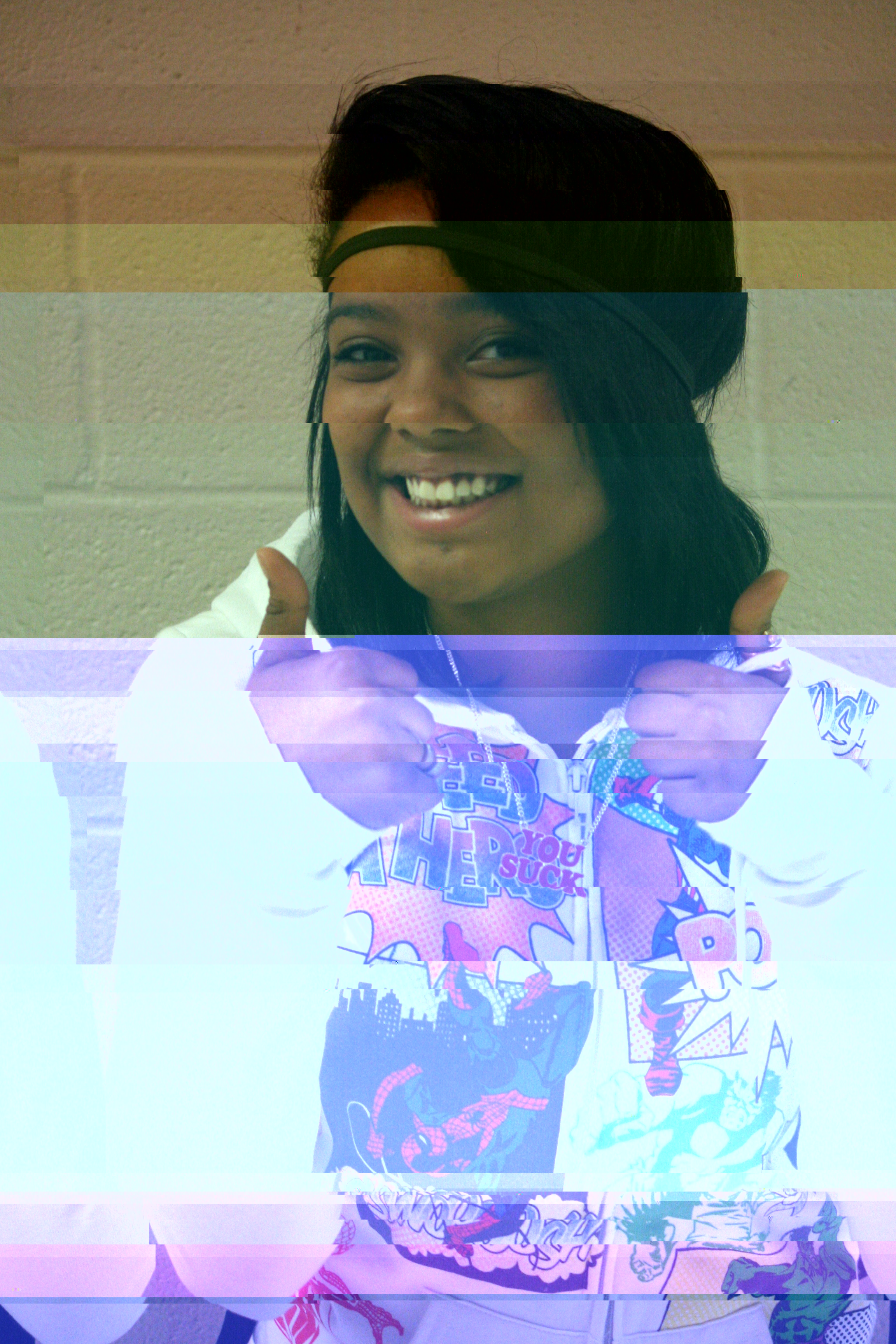 Photo: Freshman Desiree Aleibar was elected the class of 2014's president with 55 percent of the vote.

Photo: Freshman Desiree Aleibar was elected the class of 2014's president with 55 percent of the vote.

Freshman used an electronic voting system set up in the media center to cast their ballots; the system and Blair's Student Government Association (SGA) calculated results. According to the voting system, Aleibar received 55 percent of the total presidential vote and Ma received 69 percent of the total vice president vote. Over the course of the two days of voting, some ninth grade classes did not get a chance to come down and take part in the election.

Uniting and representing the freshman class motivated Aleibar to run for president. "I decided to run for class president because I was, and still am, aware of the fact that freshman in the past did not have many events and fundraisers for their class. I want to change that," she said. Aleibar says she is thrilled with the opportunity to gain valuable leadership skills and contribute to the student life of all Blair freshmen.

All candidates presented a short speech at the freshman campaigning assembly. During her speech, Aleibar encouraged the audience to chant "'Cuz We Fresh" every time she said 2014, to establish a sense of togetherness and a common bond. "I feel like my campaign helped distinguish the class of 2014 with their own identity at Montgomery Blair," she said.

In his speech, David Ma spoke about representing the opinions of the freshman class within the SGA. Ma ran because he wanted to help ease students' transition to high school. He sees the partnership between himself and Aleibar as the way to instill change. "I think both Desiree and I will both make decisions based on freshman opinions," he said.

The Freshman Class President has a role in deciding class themes and is in charge of boosting school spirit and class involvement, according to SGA Parliamentarian and Technical Director David Struewing. "It's hard to change things, but a good start is to approach things as an entire class," Struewing said. The class president is also in charge of creating class t-shirts and other merchandise, though these actions are not affiliated with the SGA.

To campaign for student government, candidates had to get administration approval, obtain at least 30 signatures from students supporting their decision to run and submit the application to the SGA.