The Blair girls' varsity basketball team (11-10) fell to the Northwest Jaguars (17-4) on Tuesday's Senior Night by a score of 57-39. The Lady Blazers started the game strong with decisive passing and aggressive ball handling, but were overtaken when the Jaguars played on Blair's defensive weaknesses. 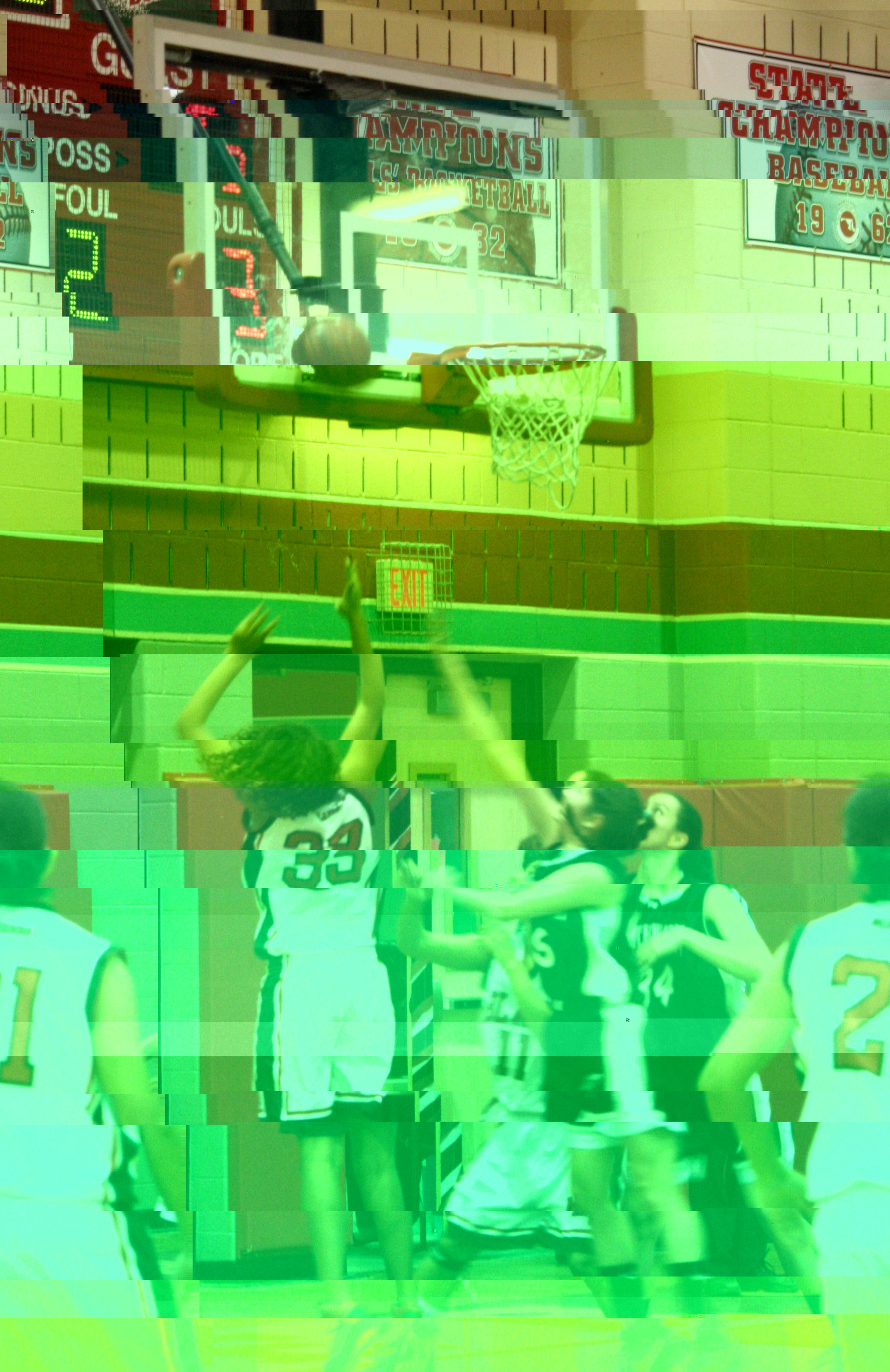 The Lady Blazers brought their aggression and drive to the first quarter, a stark difference from their lackadaisical starts in recent games which had contributed to a string of losses. Junior guard Myla Sapp lead the team offensively as the Lady Blazers put pressure on the Jaguar defense. Blair was on its A-game throughout the first quarter and despite some defensive holes, the team worked together to challenge Northwest.

But Northwest's 11-point run in the first two minutes of the third quarter changed the entire dynamic of the game and left Blair struggling with a substantial, game-costing setback.

According to head coach Erin Conley, it was this run that contributed most to the overall outcome of the game. "We hung in for most of the game, but the run at the beginning of the third quarter, caused by mental errors and lapses in focus, really set us back. We could have bounced back from ten points and could have won, but coming back from 20 points is pretty hard," Conley said.

Sapp lead Blair's offensive drive with 14 points scored throughout the game and was the driving force behind Blair, contributing nearly half of the Blazers' final score. She also was 6 for 6 on free-throws for the night. 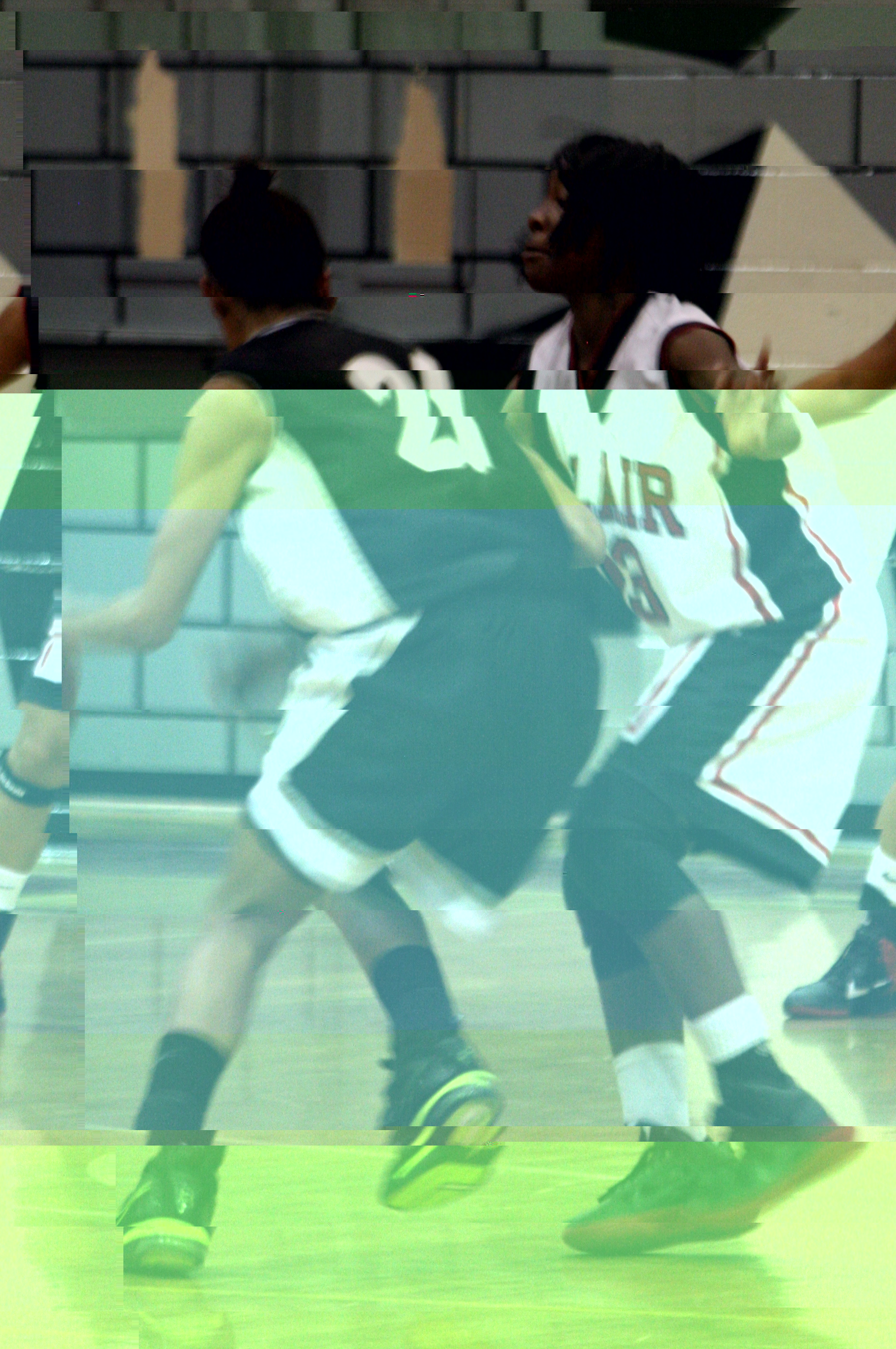 Blair committed a large number of turnovers. During the game, the Lady Blazers had 21 turnovers that gave the Jaguars an easier chance of driving the ball upcourt, but where Blair faltered on turnovers they excelled on free-throws. The Lady Blazers successfully made 13 out of their 16 free-throws with both Sapp and junior guard Morgan Chase completing all of their free-throws (Chase was 2 for 2). Junior Center Olivia Nono completed 3 of her 4 free-throws.

Northwest continued to put pressure on Blair's already weakened defense and, through the use of swift interceptions, kept the Lady Blazers scrambling to regain possession of the ball. Blair's stamina slowly wore down and the players succumbed to sloppy passes and shots. Soon the Lady Blazers could not catch up to the Jaguars.

Final score aside, Chase pointed out that the Lady Blazers have improved and that they played their hardest throughout the game. "The game was hard fought, we were good defensively but when we let it get away in the third quarter it was really hard to recover. From here we need to work harder and step up our offense; this was definitely better than other games," Chase said.

One crucial member of the team was missing from the Lady Blazers' senior night game: the senior. Still suffering from a torn ACL, senior forward Sarah McMillian was unable to play in the game, but she cheered her teammates on nonetheless. Before the game, McMillian was named an honorary player and adorned by flowers. "Senior night was really great. Even though I couldn't play I felt like I was included. It was great to see Blair go out there and hustle," McMillian said.

The Lady Blazers will play their next game on Tuesday, Feb. 22 at Walter Johnson at 7 p.m.