Police looking for suspects after altercation sends senior to the hospital

A senior Blazer was stabbed in the parking lot of Northwood High School at 9:06 p.m. on Tuesday, after attending the Northwood v. Kennedy High School boys' basketball game. The victim was transported to Suburban Hospital with non-life threatening injuries. A 17-year-old girl was arrested after turning herself into the authorities. 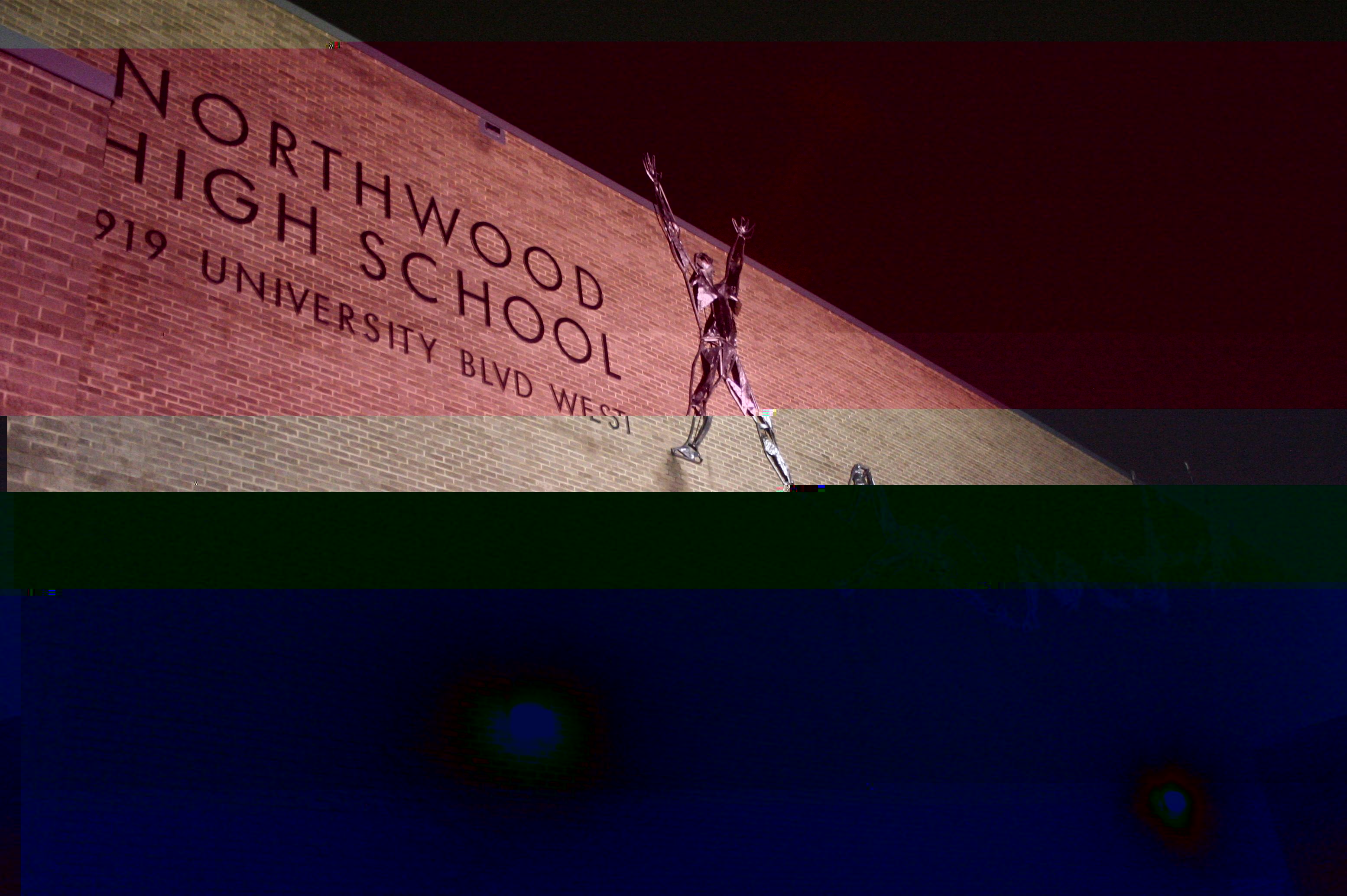 Photo: A senior Blazer was stabbed at Northwood on Tuesday night while trying to break up an argument.

Photo: A senior Blazer was stabbed at Northwood on Tuesday night while trying to break up an argument.

The incident started as a fight between a Kennedy student and the victim's friend, according to a Montgomery County Police Department (MCPD) report. While trying to stop the dispute, the victim was stabbed three times. The victim attended the game to support her brother, a Kennedy basketball player, according to a letter that was sent home with Blair students. She is currently recuperating from the attack. "She's resting at home, hopefully she'll be back in school next week," Blair principal Renay Johnson said.

The teen arrested for the crime is being charged as an adult with attempted homicide, assault, reckless endangerment and carrying a dangerous weapon on school property, according to the Associated Press.

Administration at Blair, Northwood and Kennedy are now working together to maintain student safety at all school events, according to Johnson. "As we plan for future events, we'll collaborate with security from each school to ensure safety," she said. Both Johnson and Kennedy principal Eric Minus stated that security will increase for sporting events, both inside the school and around the perimeter.

Minus expressed that because games are open to members of the community, it is important for everyone to play their part in keeping events safe and secure. "I want to encourage the community to attend sporting events. It is the responsibility for all of us to ensure safety at these games," he said.

According to Minus, the three high schools are also lobbying for an ID policy that would only allow students from the competing schools to enter sporting events. Furthermore, Montgomery County Public Schools (MCPS) Department of School Safety and Security Supervisor Douglas Steel stated that security is generally increased based on the number of expected spectators, especially for sports that draw large crowds, such as football and basketball.

Steel believes that although the involved are from rival schools, the crime is unrelated to school affiliations. However, he does acknowledge that a lot of school related violence has roots in out of school conflicts. "I think a lot of the time what happens is that this takes place in the community, and what happens in the community ends up coming into the school," he said.

Nevertheless, additional MCPS security and members of the MCPD will be present at Friday's Blair v. Northwood boys' basketball game, which will take place at Northwood. "I want to encourage parents to attend these events, too, as we work together to ensure that our students enjoy high school sports in a safe environment," Johnson wrote in the letter.

A press release regarding the stabbing can be found here. Anyone with information about the incident or the suspects should call the 3rd District Investigative Section at 301-565-5835.