MCPS staff to downsize under the proposed budget for 2011-2012

Superintendent Jerry Weast proposed cutting many staff positions in an effort to reduce the 2012 Fiscal Year (FY) budget in a message sent to MCPS staff on Jan. 28. Potential cuts would total 650 staffing positions and would save the county nearly $48 million. MCPS will announce allocations for school budgets on March 4. 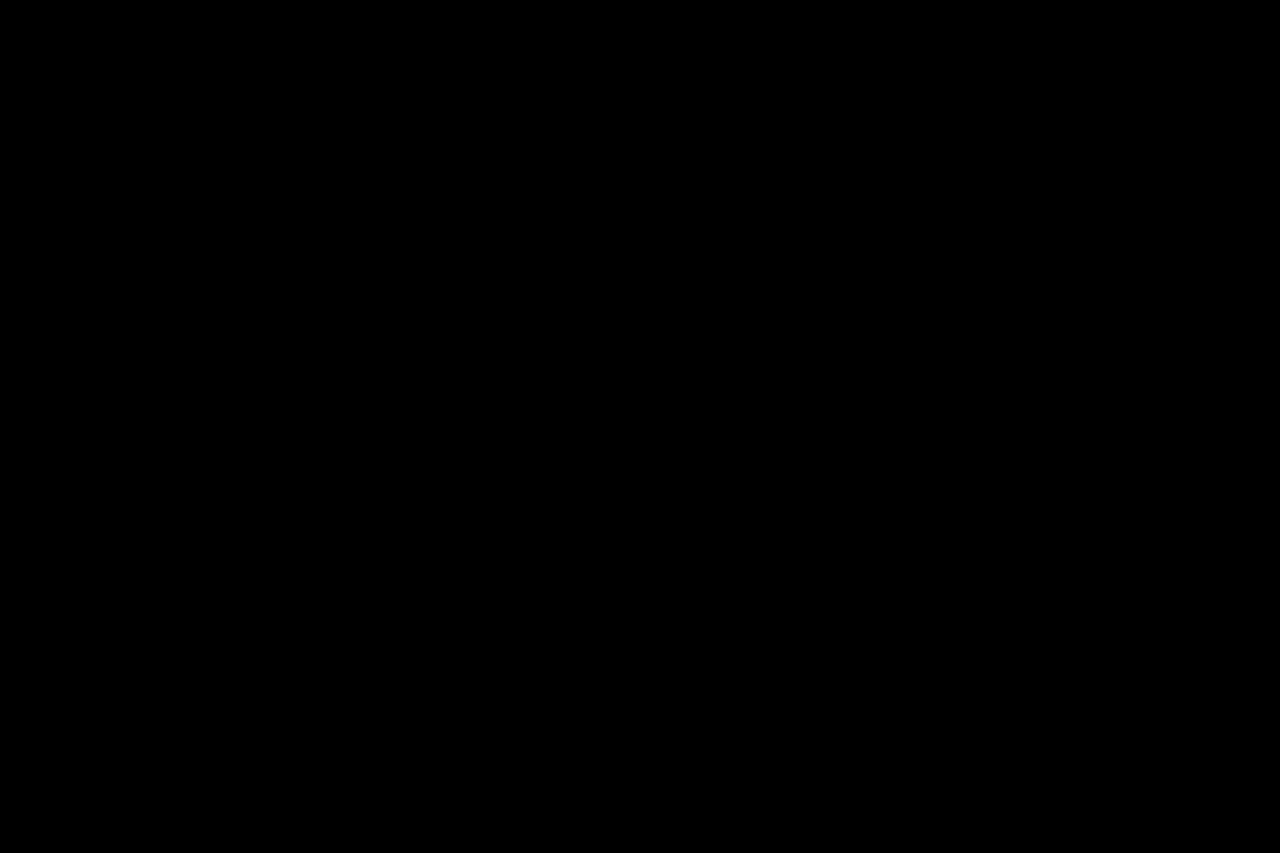 Photo: With or without Weast's budget proposal, security guard positions, among others, will be reduced throughout the county next year.

Photo: With or without Weast's budget proposal, security guard positions, among others, will be reduced throughout the county next year.

The Montgomery County Board of Education (BOE) approved a $2.2 billion operating budget for the 2012 FY and Montgomery County officials are now deliberating on this budget. Weast's proposed plan was created in case MCPS does not receive local funding from the County Council for the FY 2012 Operating Budget. MCPS needs funds from the County Council in order to operate at the Maintenance of Effort (MOE) level required by state law.

It is already definite that many MCPS positions will be cut whether or not Weast's proposal takes effect. If the proposal is implemented however, the budget reductions will have a drastic impact on the day-to-day functions of schools, according to MCPS Budget Director Marshall Spatz. "These reductions will have very serious repercussions on the quality of classroom instruction, including an increase in average class size,” he said. "Many of the possible reductions will have long-term consequences because it may be some time before the services can be restored."

An increase in classroom size by approximately one child in each class will allow MCPS to cut a significant number of positions. This, according to Weast's calculations, will be the largest source of position reductions; nearly 194 teaching positions will be eliminated due to increased class sizes alone.

Almost all classroom positions are based on student enrollment, and teachers usually have the option to voluntarily transfer to different school locations. But in these tight economic times, many teachers whose positions have been cut will be put on involuntary transfers, according to MCPS Director of Recruitment and Staffing Jeffrey Martinez. But the loss of a position does not necessarily equate to the loss of employment. "Principals must go through and look at various factors – retirement, program, seniority – if there are department cuts," Martinez said. "Those with youngest seniority, for instance, or those whose position has been cut will be placed on involuntary transfer and it is our responsibility to find them another position or job." 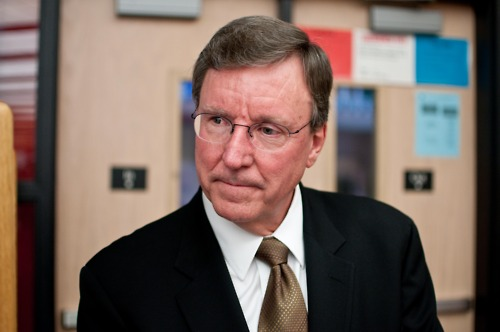 If possible, all involuntarily transferred staff will be given new positions. Once the new positions are filled, then the window will open up for staff to voluntarily transfer and finally it will be time for new hires. Martinez noted that even though the budget will be tight, MCPS will recruit new teachers to teach specialty subjects. "We still need specialty positions, such as physics teachers or special education, because those are such specific fields," he said.

Elective classes also hold a much higher likelihood of being cut, according to Martinez. Weast's message identified a number of positions likely to be cut as part of the budget reductions. Academic intervention, staff development and music positions as well as paraeducator, security assistant and media specialist positions will also undergo reductions.

The MCPS Budget Office will send the final allocations, which details how many positions are available within each school, to schools March 4. These allocations will dictate both staffing and scheduling for the upcoming school year. Principal Darryl Williams will use the numbers provided in the allocations and the projected student enrollment to help formulate a master schedule for next year. "One of my roles in preparing for these cuts is to help the master scheduler develop a master schedule based on projected enrollment. We get the final staffing in June and have may to eliminate classes and higher new teachers," Williams said.

The entire Blair community will have to adjust to the lack, change and consolidation of many positions next year. "All of these positions are vital to schools and it will be difficult to carry on. We will have to learn how to deal with less positions and figure out how to maintain the school with a different set up and environment," Williams said. Williams also noted that the proposed budget cuts will affect programs as well as school expenditures. Blair receives two different budgets from the county: one on staffing allocations and an operating budget for all other school activities.