The Sherwood Warriors (9-8) defeated the Blair girls' varsity basketball team (11-7) Monday night by a score of 50-36. Lacking three starting players because of injuries, the Lady Blazers could not match the Warriors' energy or passing and shot precision. Both aspects eventually cost the Blazers the game. 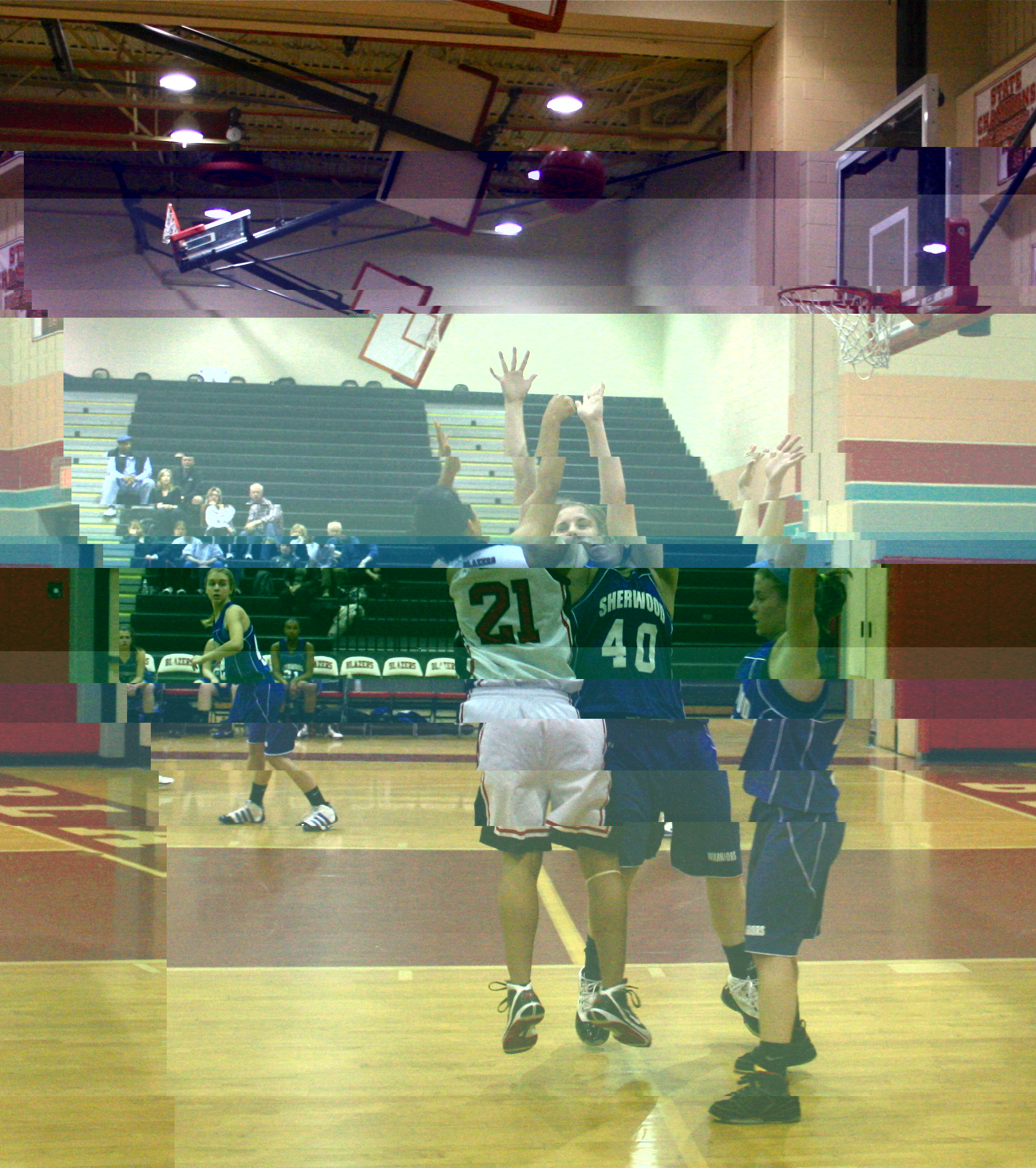 From the tip-off, Sherwood was in control of the game; just 20 seconds in the score was already 2-0. As with other recent games, Blair began the first quarter reluctantly with inefficient blocking and misguided shots at the basket. Sherwood's constant interceptions, combined with their decisive plays and strong rebounds, left the Lady Blazers reeling.

Junior guard Myla Sapp consistently drove the ball through Sherwood defenders and to the basket. Sapp was truly Blair's driving force throughout the game, scoring 19 points total. When the Lady Blazers obtained control of the ball, they brought it up to midcourt, where Sapp would often drive to the basket for an inside shot. But strong Warrior defense along with Blazer shot inaccuracy prevented Blair from gaining ground on Sherwood.

Head coach Erin Conley saw defense as Blair's major weakness and the area that the team needs to improve upon most. "Defensively, we lapsed in execution. This game showed us that we need to work on our defense and rebounding," she said.

The Lady Blazers lost the small spark they had in the first half as a mixture of fouls and fatigue set in. Sherwood began the second half with more accurate shooting, stronger rebounding (both offensive and defensive) and an incessant drive that the Lady Blazers lacked. In the third quarter alone Sherwood outscored Blair 17-2, with many of those points from free-throws. Throughout the game the Warriors made 12 out of their 19 free-throws while the Lady Blazers only made 3 out of 11. 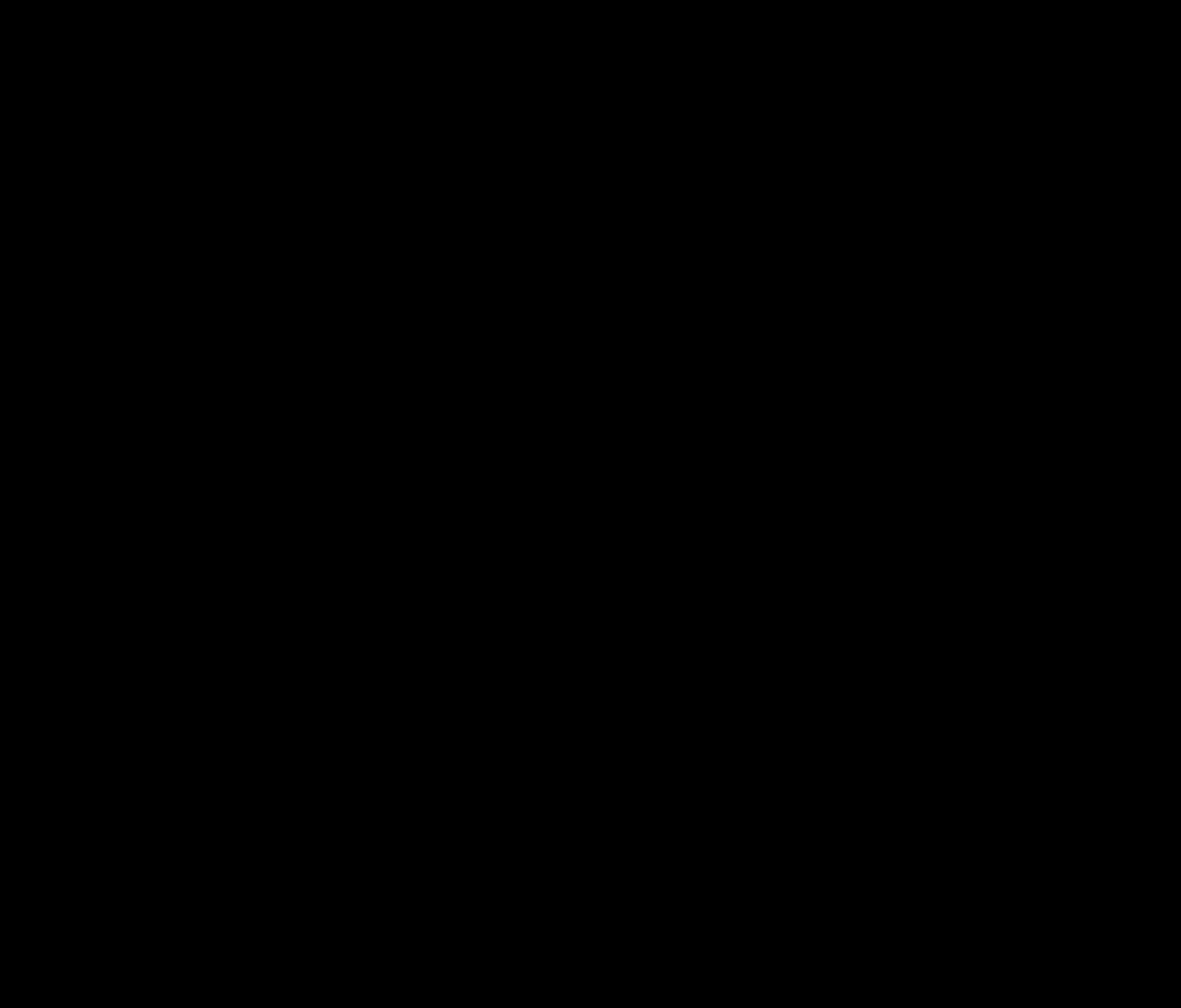 Blair's energy seemed to increase as the halves came to an end. In fact, the Lady Blazers scored 15 of their 36 points in both the second and fourth quarters. Only six points were scored in the first and third quarters combined. Junior forward Johanna Lopez's scoring was sorely missed,as she averages 20 points a game.

Blair's defense was weak in the absence of three of Blair's starting players: junior guard Gabrielle Smith, Lopez and senior forward Sarah McMillian because of injuries (two concussions and a torn ACL respectively). "All three of these girls are big pieces of our defense; we've been struggling to find ourselves and a new order," Conley said.

Freshman guard Erica Adarkwa's resilience throughout the game aided the Lady Blazers and added to the overall score. Adarkwa, the second leading scorer with eight points over the course of the game, believed that Blair will learn a lot from this game. "We saw that we need to work harder on the court; we have great chemistry off the court and we just need to work harder individually so it can be shown on the court," she said.

The Lady Blazers will play their next home game on Tuesday, Feb 15 against Northwest at 7 p.m.