The girls' varsity basketball team (10-3) solidly defeated the Northwood Gladiators (2-7) Friday night by a score of 74-44. The Lady Blazers started strong and maintained their steady lead throughout the game through the use of pin-point passing. Despite committing numerous fouls, Blair's offense practically scored at will. 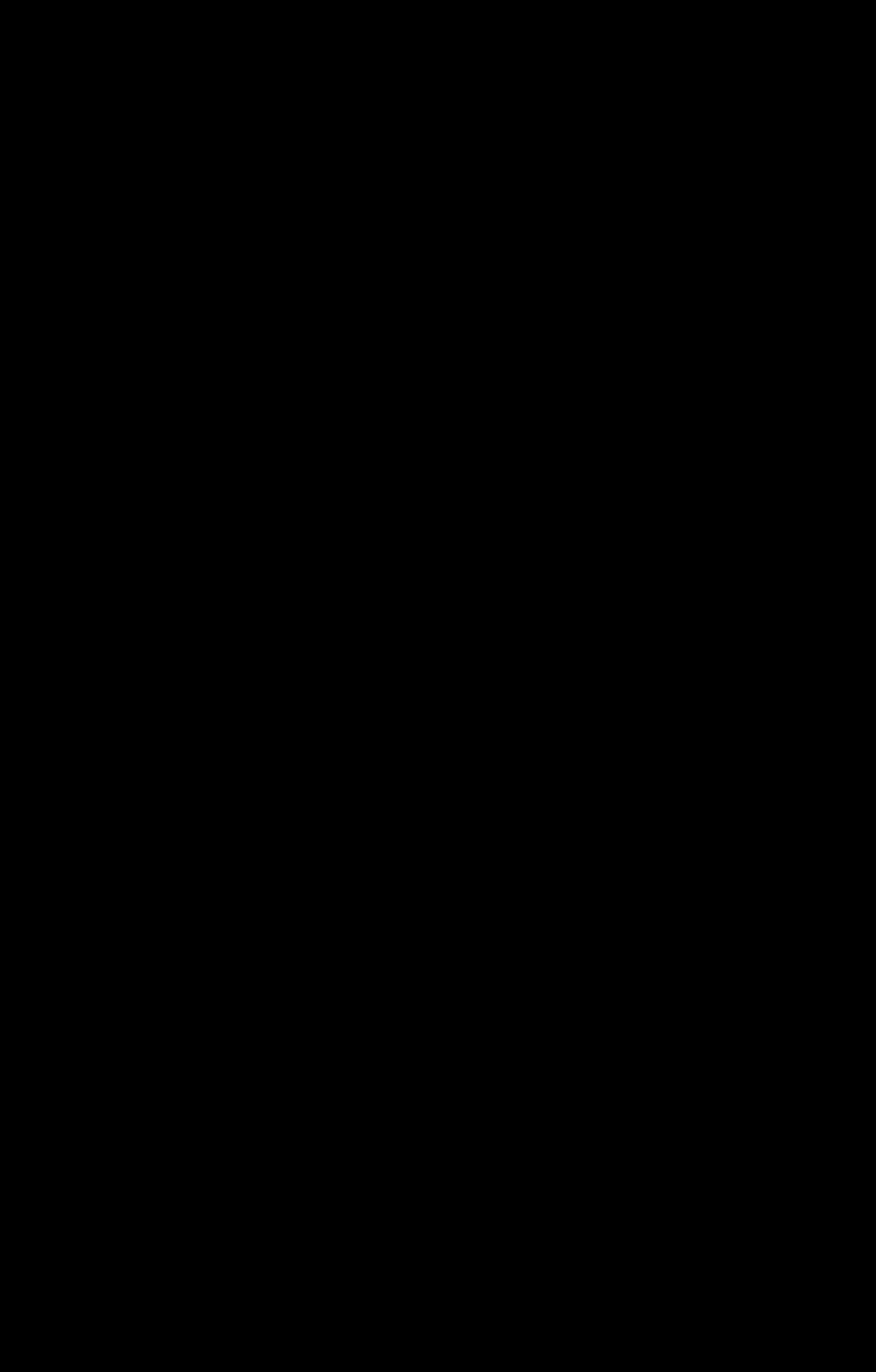 The Lady Blazers had a hot start to the game with junior forward Rose Kalala scoring a two-pointer only five seconds into the first quarter. Northwood struggled to keep up with Blair's consistent ball control and powerful offense and allowed Blair to score 22 points in the first quarter.

Junior point guard Myla Sapp led the team with 18 points scored over the course of the game; Junior forward Johanna Lopez had 17 and Chase had a total of 13 points. Northwood's leading scorer was Monique Harris who scored 16 of their 44 points. Lopez is only 10 points away from scoring the one-thousandth point of her high school career. Averaging 20.2 points a game, Lopez is predicted to score her 1,000 point in next week's game against Paint Branch.

The Gladiators began to exert more pressure on Blair in the second quarter, which led to the Lady Blazers faltering defensively and making more mistakes on the court. But the Lady Blazers snapped out of this lackadaisical state when, in the third quarter, sophomore guard Melissa Romero drove the ball up court past Northwood defense and scored. Blair then got a defensive rebound and through a combination of passing, quick reflexes and turnarounds Blair was on the path to another win. 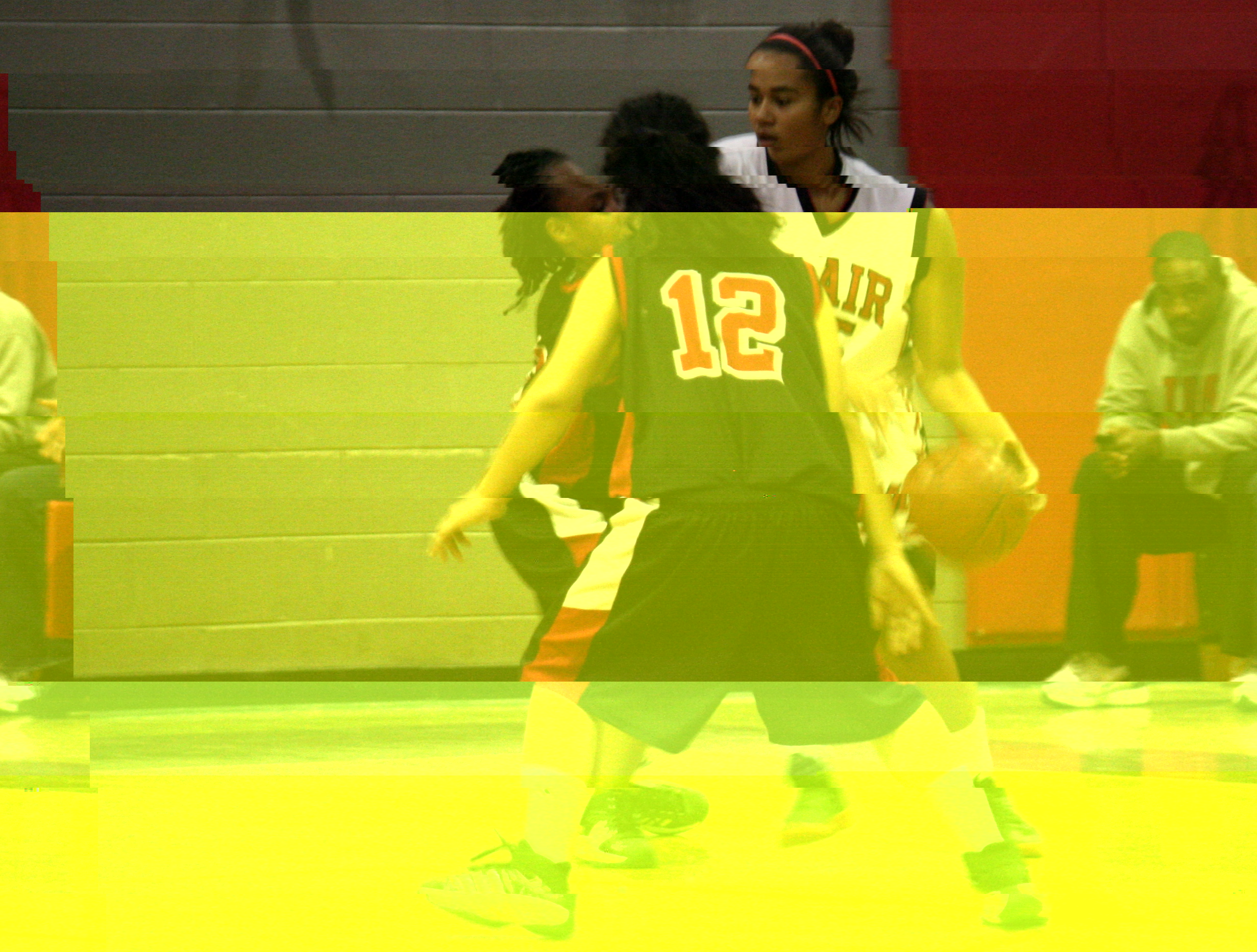 Northwood entered the second quarter playing with an aggressive offensive fervor, which lead to a lot of back-and-forth play and many fouls. Blair's performance was not completely cohesive in the second and third quarters, and their haphazard style of play only gave Northwood more chances to score. Even with these additional chances and a number of free-throws, Northwood was not able to make inroads on Blair's lead. Out of 23 free-throws, Northwood made 8. Blair went 6 and 11 on free-throws.

The Lady Blazers combated the Gladiators' sudden stride by redirecting their focus on ball-handling. "We raised our intensity offensively and worked on defense making sure that we were stopping the ball," junior guard Adrienne Jackson said. After Romero's point the Lady Blazers were back in the game. 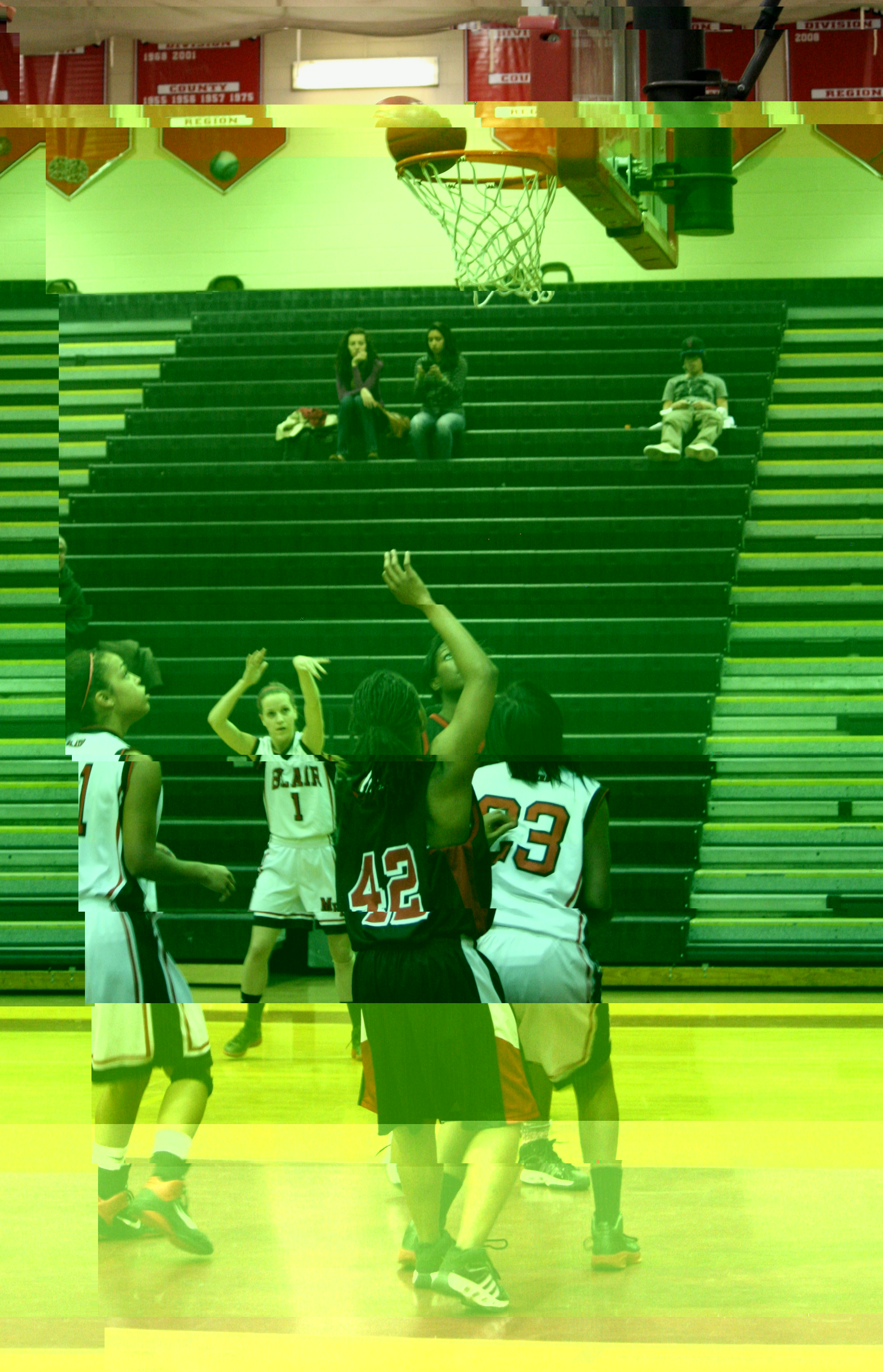 Photo: The Lady Blazers watch as the ball nears the basket.

Photo: The Lady Blazers watch as the ball nears the basket.

Blair powered through the fourth quarter completely revitalized. With one minute to go, junior guard Morgan Chase intercepted the ball from Northwood and scored. Through a series of sharp passes Blair kept control of the ball in the final minutes of the game. Chase ended the game with a beautiful three-pointer and a solid 30-point win in the Battle of the Boulevard.

Head coach Erin Conley believes that this game allowed the team to exhibit the kind of play needed in future competitions. "Regardless of the opponent or game you always have to play at the highest level. This game is helping us prepare for next week's games against Paint Branch, Springbrook and Sherwood," Conley says.

The girls' varsity basketball team will play their next home game on Monday, Jan. 24 against Paint Branch at 5:15 p.m.