Nine Blazers move to next round in STEM scholarships competition

Eight Blair seniors advanced in the 2012 Siemens competition in math, science, engineering and technology (STEM) to become semifinalists, and one junior was named a regional finalist. 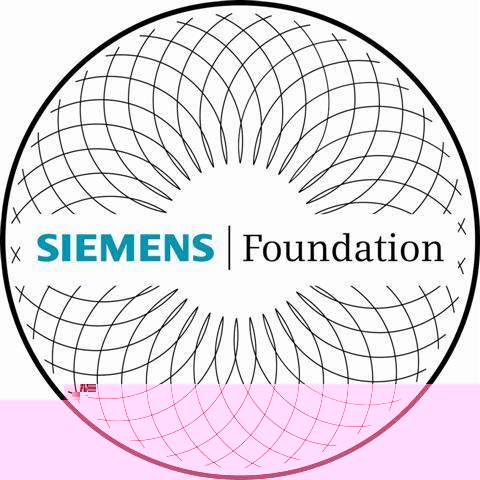 Photo: The Siemens Foundation was founded in 1998 as a way to promote interest in science, technology, engineering and math.

Photo: The Siemens Foundation was founded in 1998 as a way to promote interest in science, technology, engineering and math.

To become eligible for the competition, students must have completed a significant STEM project and compiled their research into a report. "These students have invested time, energy and talent in tackling challenging scientific research at a young age," Jennifer Harper-Taylor, president of the Siemens Foundation, said about the contestants in a press release.

The semifinalists felt proud of the hard work they put into their projects. "I was really happy to find out I was a semifinalist. Essentially, it gave me some affirmation that my project and my paper-writing skills were both good," Pasternak said. "Since I spent so much time working on it, it is nice to know that the paper turned out well." Pasternak's project was called, "Probabilistic Analysis of Quantum Error Correcting Codes."

Durvasula, who worked on joint-project with Ma called "Determining the Role of the Inferotemporal Cortex (IT) in Neural Decision Making," believed that their project, in particular, showcased their enthusiasm to contribute to scientific research. "There are alot of 'typical' projects: energy, cancer with genetics, etc.," Durvasula explained. "Our project wasn't one of those typical projects, and the medical implications weren't directly clear. But it was a subject that we were very passionate in. So it shows that you don't need to work on a typical project to do well; you just have to focus on what you're passionate about."