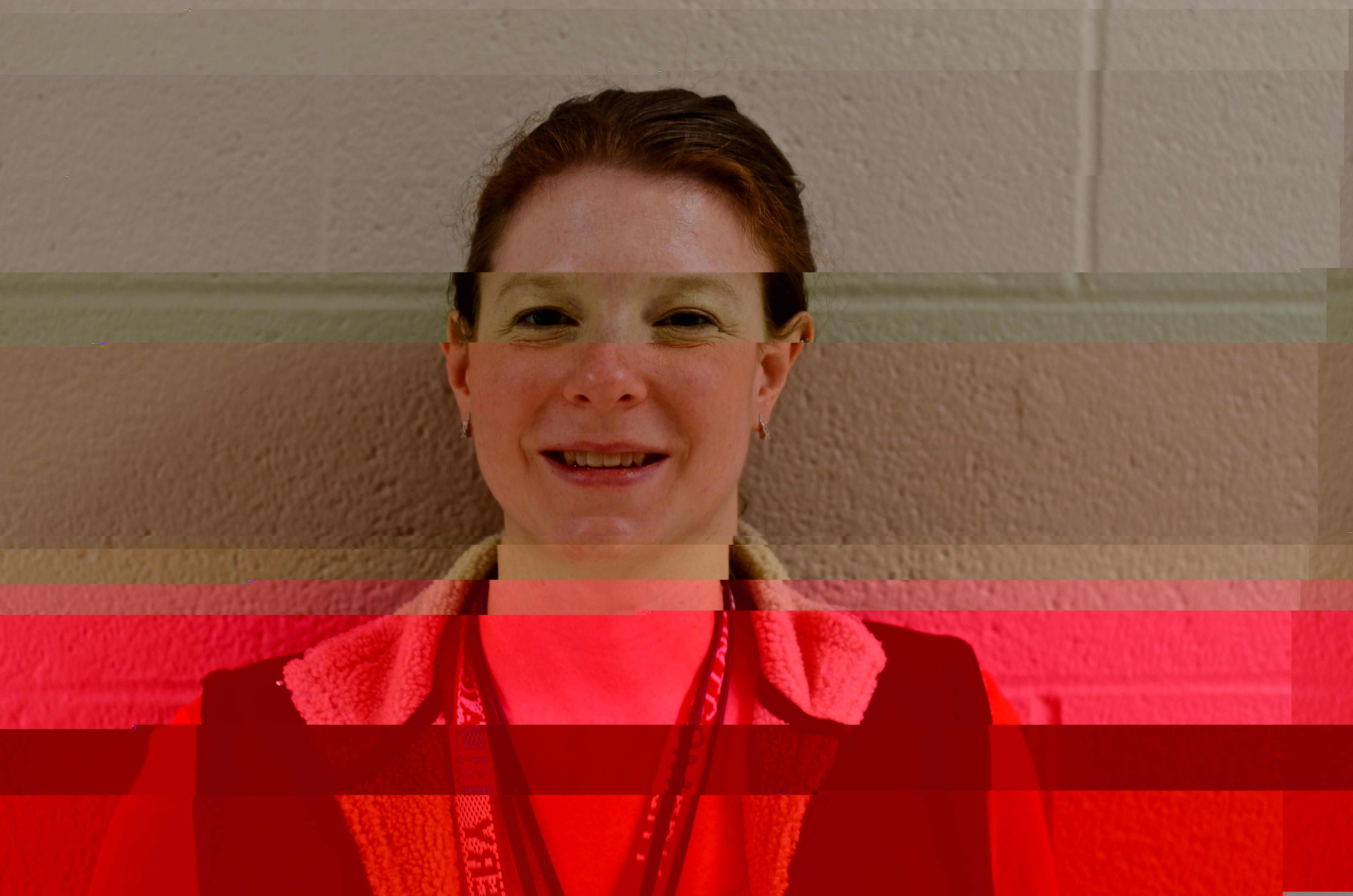 Before coming to Blair, Crowder taught in Fairfax County and coached the swim team at Oakton High School for four years, as well as many summer league teams. Crowder has had a passion for swimming ever since she began swimming competitively at age five.

Crowder expressed her enthusiasm with her new coaching position and hopes to use her experience to help the team. "I have always wanted to coach the Blair swim team and give back to the sport I love so much. I have a lot of experience with swimming competitively myself and coaching. The opportunity presented itself and I decided to take advantage of it," she said.

The new coach has met with the team, whose tryouts began Nov.19, and captains at several meetings. She felt that the captains were very well organized and exhibited strong leadership. She hopes to provide advice to all the swimmers on the team. "I hope to lend some of my expertise and knowledge [and] advice to the swimmers," she said.

Crowder was an All-American swimmer in high school and in college, competing in both the Junior and Senior National events as well as the Federation Internationale de Natation (FINA) World Cup at the University of Maryland (UMD). "I swam for the University of Maryland – College Park. I received a full swimming scholarship to attend UMD," Crowder said. She participated in the Olympic Trials in 2000.

Crowder and Demma had the chance to assess the swimmers that tried out and put together a team they felt would make them proud. "Coach Demma and I are assessing the many swimmers we had tryout and feel that this team can do very well this season. We are quite enthusiastic about the prospects," she said. The coaches selected the team based on time trial performance the swimmers displayed in tryouts.

Swim and dive will have its first meet on Saturday, Dec. 1.

Crowder swims and works out every morning at the YMCA before school starts. "My husband and I both swam in college and swim together now to stay in shape. Swimming is a great life long sport to keep you in shape and healthy," Crowder said. "Swimming is something that will always be in my blood."