Blair baseball (11-6) won a cut-throat game against the Churchill Bulldogs (5-6) by a score of 4-3 to win their ninth game in a row. Blair's offense initially countered a promising start by the Bulldogs, but strong hits from Churchill led to a tie until the bottom of the seventh inning, where decisive hits by Blazers won the game. 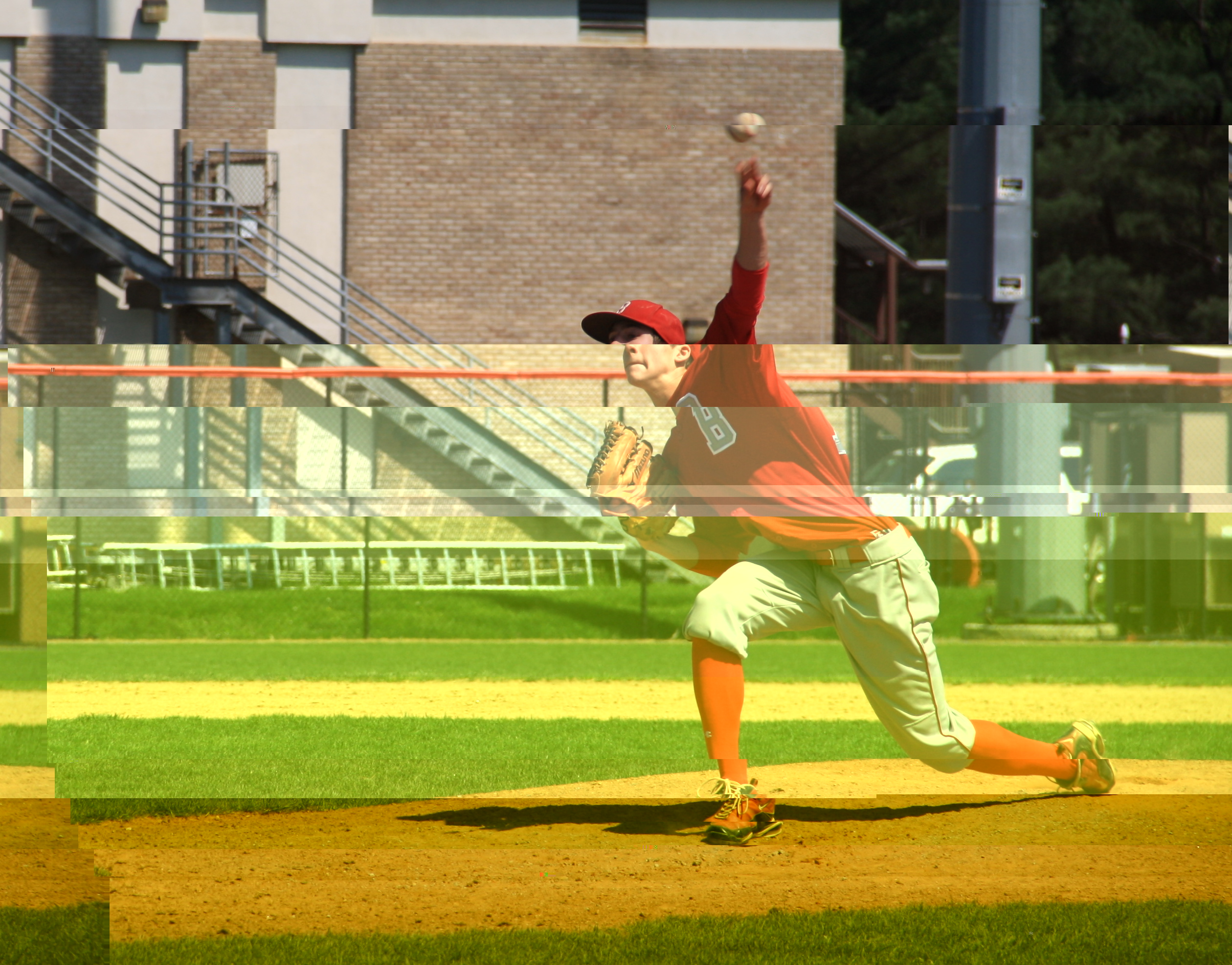 The most important play of the game came when junior Tucker Canary got a walk-off double to center field, bringing in senior Topher Freeman for the game-winning RBI.

The first inning came with a Churchill run, but decisive Blair hits in the second and third innings took back the lead and gave Blair momentum to win the game. Poor Churchill pitching and fielding allowed seniors Pierce Marston and Gabe Resstack to cross the plate in the second inning, and a big hit from senior Ben Buchholz followed by a double by senior Nevin Brown in the third inning put Blair in the lead.

Two walks followed by a huge Churchill triple brought the game to a tie. Senior Lucas Babinec, who had pitched since the fifth inning, was replaced by Brown to try to prevent Churchill from advancing the score further. With another walk, the chances seemed to be to the Churchill's advantage, but a decisive strikeout by Brown ended the top of the sixth at a tie. Strong Churchill defense in the bottom of the inning prevented the Blair squad from scoring. 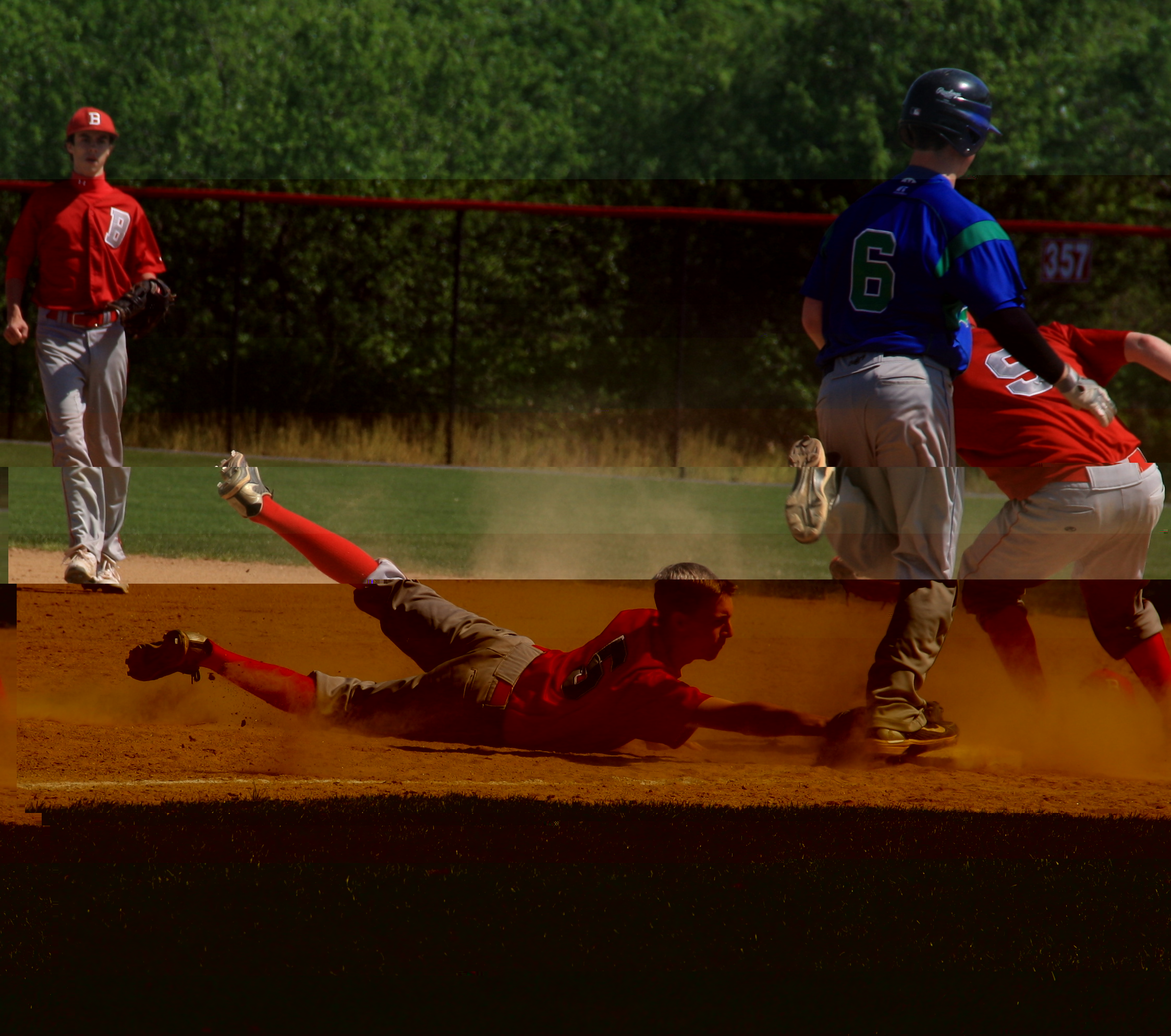 Photo: Senior Pierce Marston tags first base after originally dropping the ball, still getting the out despite an interesting play.

Photo: Senior Pierce Marston tags first base after originally dropping the ball, still getting the out despite an interesting play.

Tension was high in the seventh inning. Freshman Neil Gahart was brought in to pitch for this decisive inning, and a combination of his strong pitching and a strong Blazer defense ended the top of the seventh after only three at-bats. The bottom of the seventh started off with an out at first from Gahart. However, a huge double past center field by Freeman and a walk by senior Britton Smith were essential to the success of Canary's big hit to win the game.

Head coach John MacDonald attributed Blair's success to the team's strong hitting in spite of a strong Churchill defense. "[Churchill] made all their infield plays, so we had to earn it with good hits," he said. MacDonald was proud of all his players, but especially credited Gahart for his strong pitching. "Neil is so quiet and understated that people don't give him credit, and he got the win for us yesterday and the win today," he said.

The team has only two more home games until the playoffs. MacDonald is optimistic about these games after Blair's current winning streak. "We might have a shot of winning a game of two," he said.

The varsity baseball team will play its next home game on Thursday, May 5 against Richard Montgomery 7 p.m.