Unusual technicalities surround the use of Blair's baseball diamond

Recently, a number of the Blair baseball team's (5-3) home games have been postponed because of field conditions. The team has also been unable to get onto the field for practice, due to the muddy, deteriorated state caused by recent weather.

Out of Montgomery County's (MCPS) 26 high schools, 18 of them own their athletics facilities. Five high schools have artificial grass fields owned by MCPS user groups and the county. Blair is one of only two whose facilities report to a different organization. 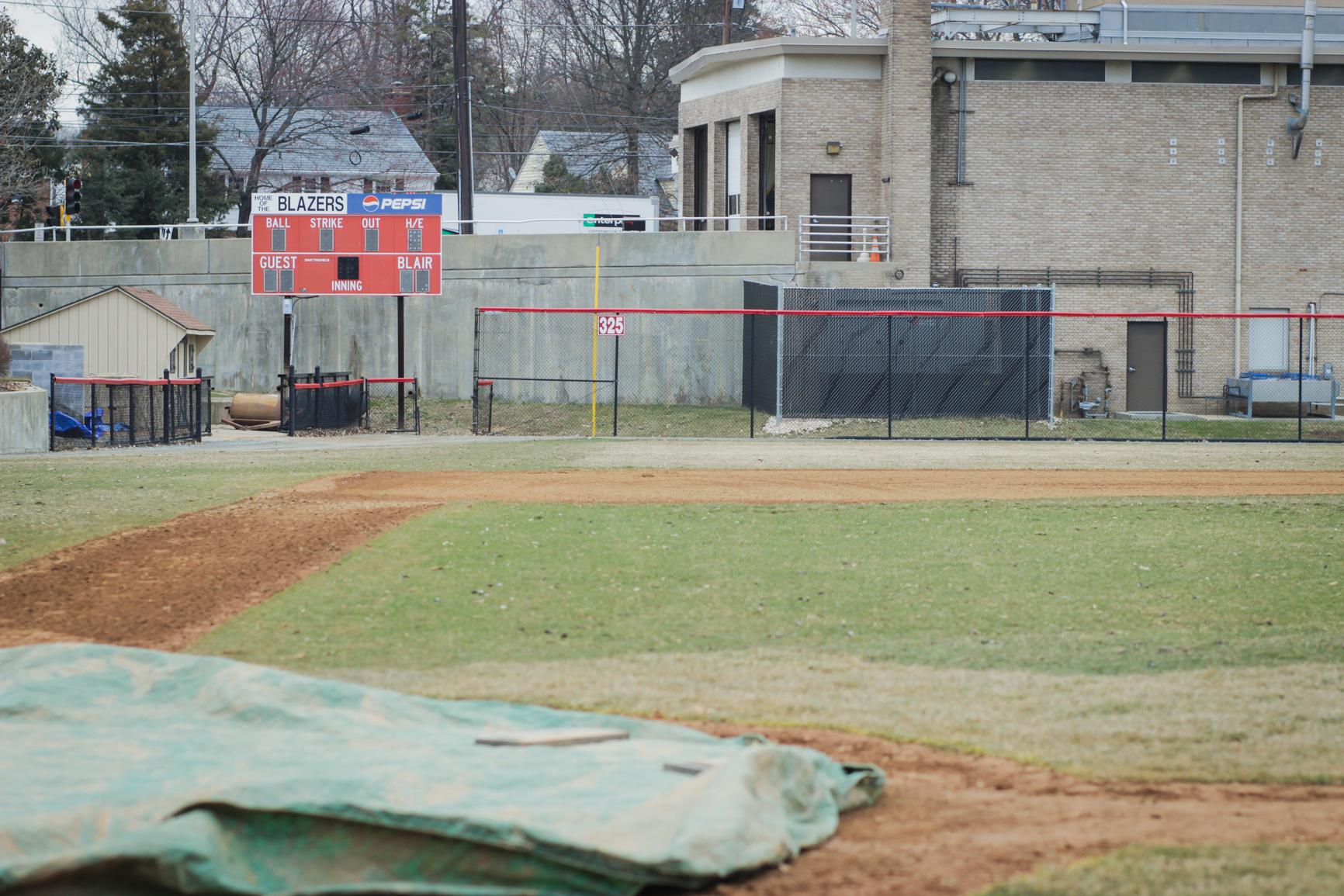 Photo: The Blair baseball diamond has been unused in weeks.

Photo: The Blair baseball diamond has been unused in weeks.

Blair's baseball diamond is owned by the Maryland-National Capital Park and Planning Commission (M-NCPPC), which also regulates the use of the diamond. Normally, the organization works on the field before the spring, in order to prime it for the high school season. This year, however, snow hit before the work was finished, delaying work and catching the field in a vulnerable position. Consequently, Melissa Chotiner, Media Relations Manager for the M-NCPPC, posted a press release on the department website that delayed the opening of all parks and school athletics fields until April 1.

This posed issues for the Blair baseball team. Not only would they not be able to get as much practice in before the season, but the home games scheduled before April 1 had to be postponed or cancelled.

Games have been postponed before, but this is the first time the M-NCPPC has intervened this much. "The problem started when Parks decided to close every field until April 1," Blair Athletics Director Rita Boule said. "Normally we're in daily communication with them, working on solutions, but on this I was in complete disagreement. I felt that not enough was being done. "

Boule contacted the M-NCPPC multiple times, hoping to get the decision changed. When nothing came of it, however, she contacted officials higher up in the M-NCPPC. After petitioning the M-NCPPC, the team got the earlier decision updated.

Instead of having a unilateral closing, the organization agreed to check in every day. "We are accessing all our athletic fields on a daily basis with the goal of opening them as soon as they are ready," Chotiner told the team. "We are doing our best to have them open by April 1 but will not know for sure until the day before, based on the weather." 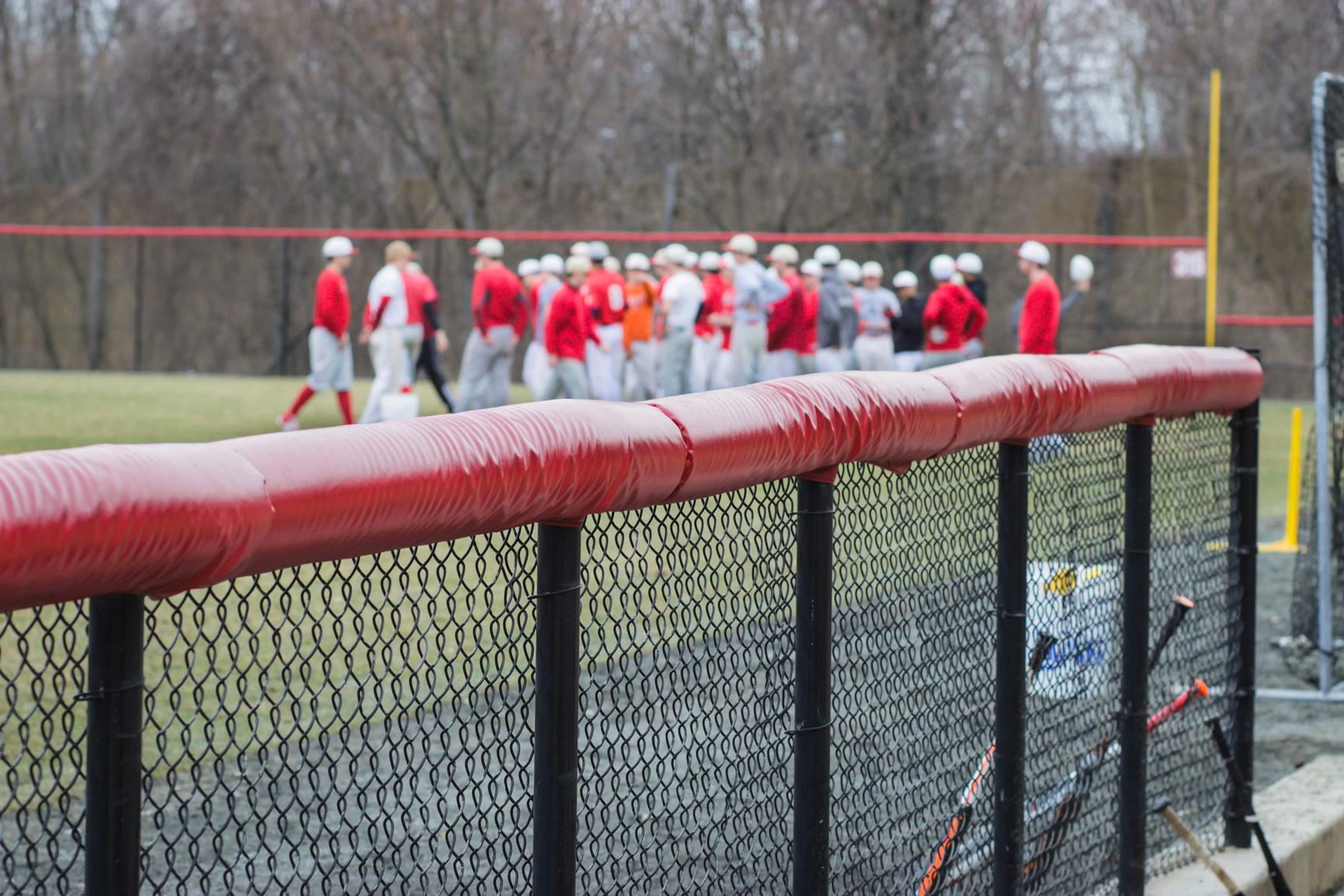 Photo: Blair baseball has only been able to get on their field to practice a few times since the start of the season.

Photo: Blair baseball has only been able to get on their field to practice a few times since the start of the season.

Although their updated statement gave Blair's baseball team more hope that they'll be able to use their field, it hasn't happened yet. Both of their home games this season have been rescheduled, causing conflicts with other schools' teams schedules as well.

The restriction of the field is also becoming increasingly frustrating for the players themselves. "Not having the ability to practice obviously set us back," senior captain Max Salzman said, "but I think we handled it the way it needed to be handled. It was just out of our control."