On Monday, freshman Cherie Carter qualified for the Montgomery County Public School Golf Tournament. Forty girls from around the country played at the tournament, which took place at the Laytonsville Golf Course and was around five hours long. 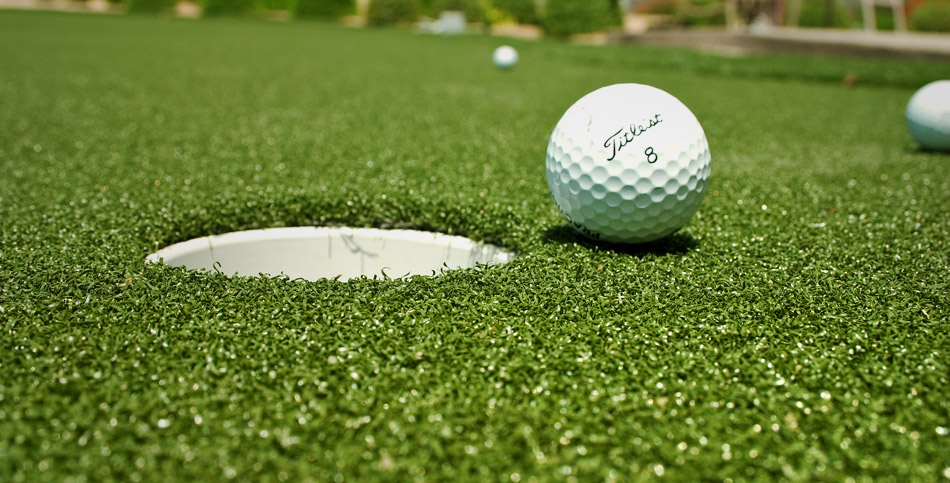 To qualify for the tournament, the girls had to go to the Laytonsville golf course and play 18 holes. Players had to score a 94 or below to qualify. Carter, who shot a 94, barely made it through. The tournament itself was in a shotgun start format. Three to four girls were placed at each hole and proceeded to play 18 holes beginning from that starting point. They then added up their total score at the end of the round, signed their score card and gave it to the head coach. Carter scored a 99 making her 12th in the overall competition.

Carter, who began playing golf seriously six months ago, was excited to qualify for the state competition. "It was really exciting to find out that I had made the cut for states," she said. Carter first learned to play golf when she was six and decided to get back into it when she came to Blair. She joined the golf team and began practicing more often.

Carter attends practice four times a week. Half of her time spent on the full course and the other time on the putting green or driving range. "I play nine holes a week and go to the driving range or putting range the other two days," she said. Carter enjoys the sport and participating on the Blair team. Her favorite part of golf is the feeling of satisfaction that comes with an excellent hit.

Carter hopes to place in the top five at states by her senior year. She plans on playing golf throughout high school and college. "I'd like to play golf on a college team and continue casual play and a couple of tournaments as I get older," she said.