Blazer sells out concerts at Strathmore

Senior puts on two public performances as an Artist in Residence 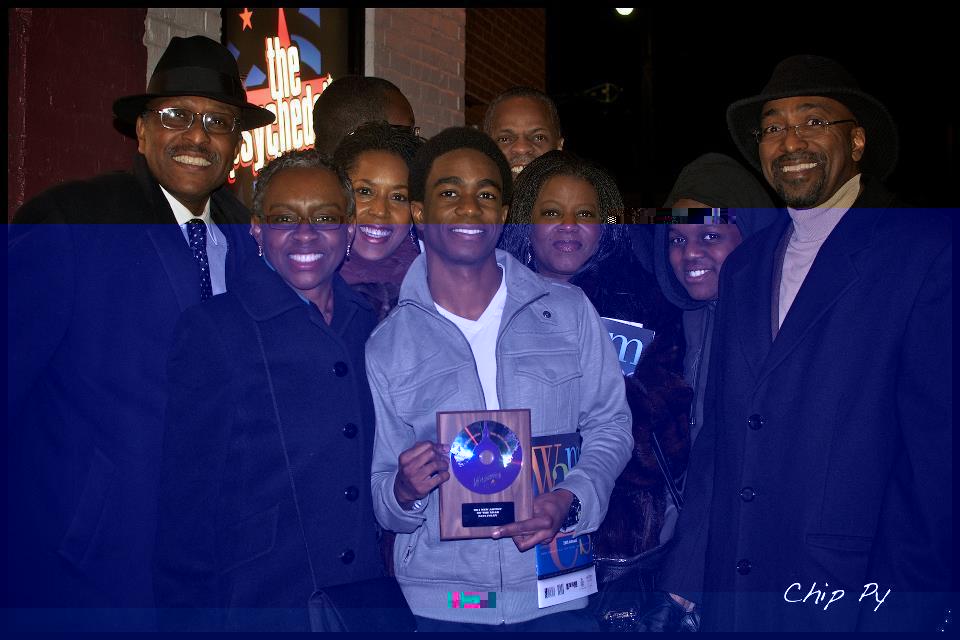 Photo: Foley attended the Washington Area Music Awards on Feb. 19 and won the award for Best New Artist of the Year.

Photo: Foley attended the Washington Area Music Awards on Feb. 19 and won the award for Best New Artist of the Year.

Foley auditioned to become one of Strathmore's Artists in Residence last spring and was then selected to participate for this year's program. Each Artist in Residence is designated a month, during which they will perform three times, twice publicly and once privately, and instruct a Master Class through Strathmore. Foley's first public performance took place on March 8; his second will occur on March 28. Both of his public performances sold out, filling the Stathmore's 100 seats, plus overflow. The private performance will be held for Strathmore donors and employees, according to Foley.

Foley's concerts at the Strathmore feature him as the leading performer, but his band, FLLD, which stands for the first letter of each member's last name, plays alongside him. Foley is excited to partner with the Strathmore in the Artist in Residence program. "I love the Strathmore. It's a great place to play and they treat you like family," Foley said. "I feel very comfortable there."

In addition to his performances at the Strathmore, Foley also attended the Washington Area Music Awards on Feb. 19. He was nominated for three Wammies, including Blues/Traditional R&B Instrumentalist, Debut Recording and Best New Artist of the Year, which he won. This was Foley's first nomination and win. Foley was surprised and proud to receive a Wammie, the first award he's ever received. "I don't do it for the awards, but it's nice to be acknowledged and I'm thankful that I got one," Foley said. 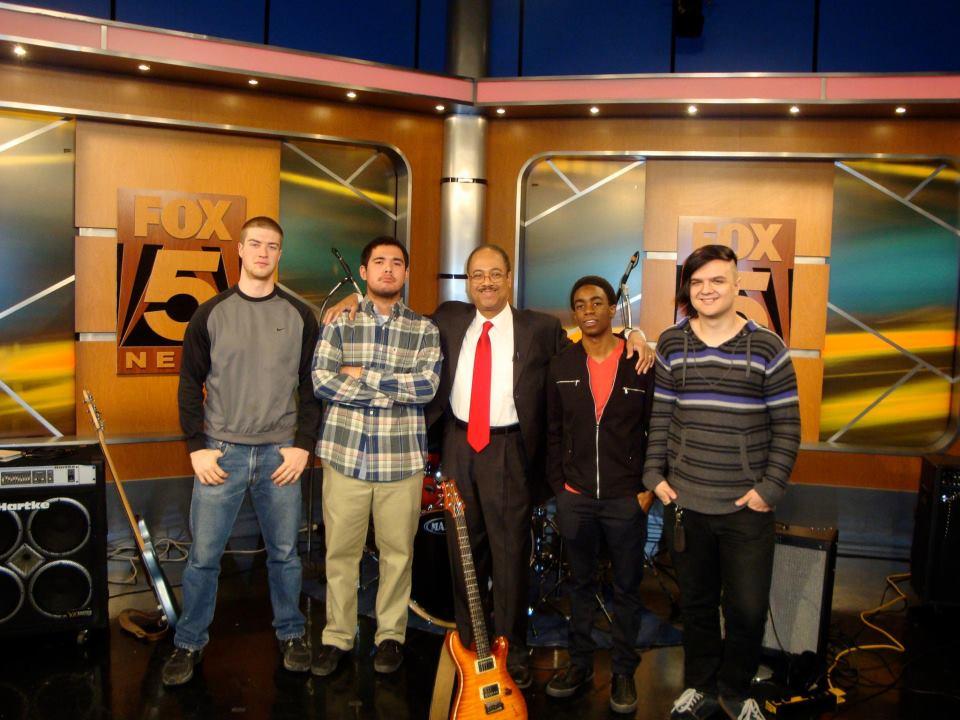 Photo: Foley and his band performed on FOX 5 after the release of their new album, "Noon Time Moon Shine."

Photo: Foley and his band performed on FOX 5 after the release of their new album, "Noon Time Moon Shine."

Release of a new album

Foley's additional accomplishments include being sponsored by Paul Reed Smith (PRS) Guitars, opening for jazz instrumentalist Ramsey Louis, being invited to the D.C. Grammy Foundation party and holding the record for the most consecutive wins at the Apollo Theater. "Each accomplishment is so different and I'm just enjoying them all as much as possible," he said.

More information about Nate Foley can be found at his website.