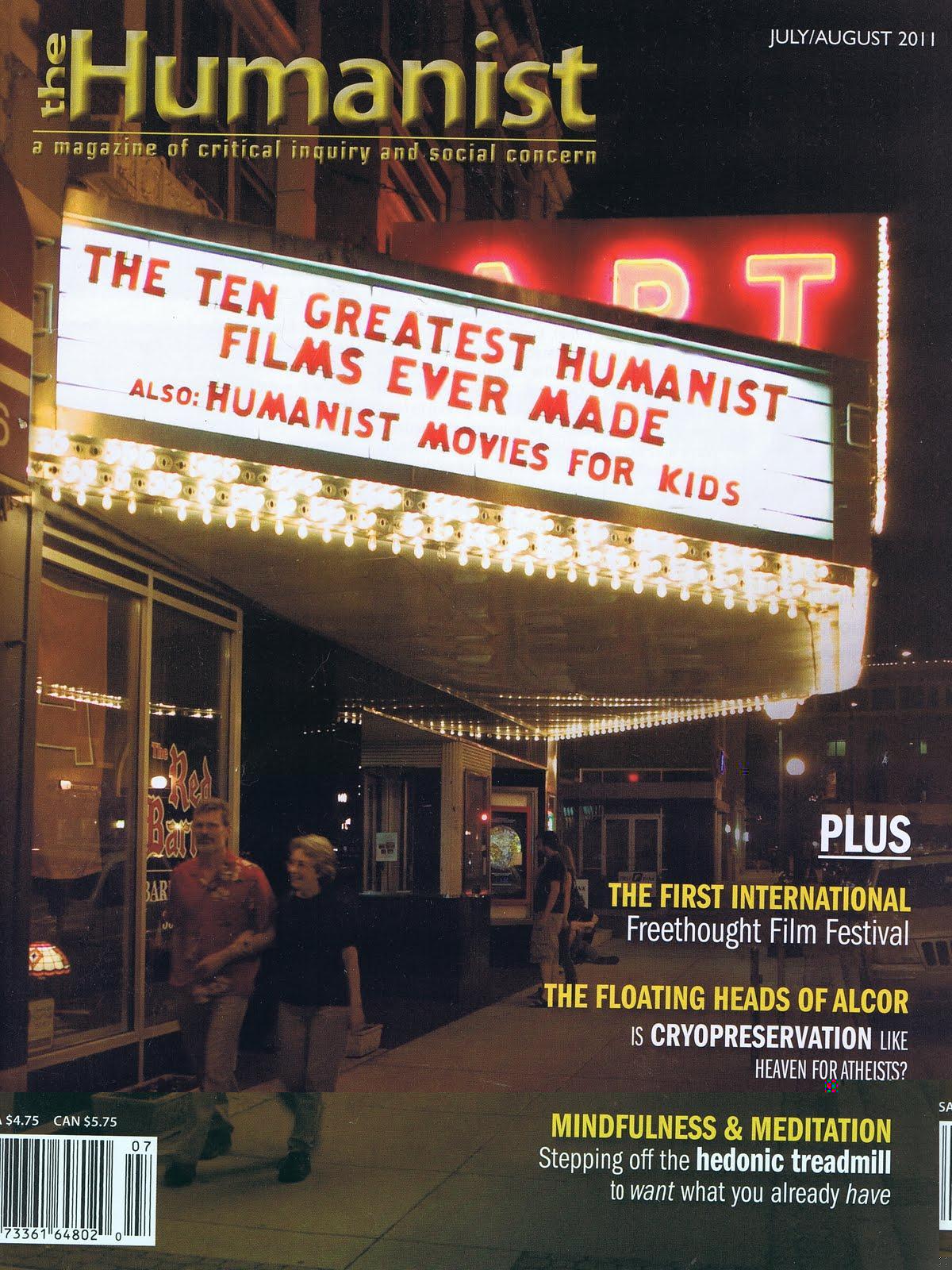 Photo: Tommy Raskin's essay, "Cheating Students: How Our Schools Fail the Humanistic Vision of Education" will be published in The Humanist magazine.

Photo: Tommy Raskin's essay, "Cheating Students: How Our Schools Fail the Humanistic Vision of Education" will be published in The Humanist magazine. Photo courtesy of rationalcrank.

On Sept. 26, senior Tommy Raskin was named the winner of the Humanist Essay Contest, which was sponsored by The Humanist magazine. Raskin discovered the contest through an advertisement in an issue of the magazine.

The first place prize for the contest included $1,000, a three-year membership to the American Humanist Association (AHA) and an invitation to the annual conference of the AHA. Raskin's winning essay will also be published in a future edition of The Humanist magazine.

The Humanist magazine looks at areas of social and personal concern. The essay contest was geared toward exposing young scholars to humanism – a natural and democratic outlook informed by science, inspired by art and motivated by compassion. The contest was open to high school students in the United States and Canada. The contest began on Jan. 1 and the entry deadline was March 1.

Raskin chose to write his essay about academic dishonesty and cheating, titling his entry: "Cheating Students: How Our Schools Fail the Humanistic Vision of Education." Raskin believes that cheating is a big problem in schools, one he had seen first hand, "I started to grow despondent with the rampant academic cheating I saw in my classes," he said. "It was hard for me to reconcile the exaggerated value placed on good grades with the dishonest ways by which they are often achieved."

Raskin believed that cheating was existent in all schools and was due to high academic pressure. "My conversations with cheaters at both public and private schools led me to think that the practice is largely a symptom of academic disengagement coupled with the intense pressure to succeed," he added.

After writing his essay, Raskin concluded that a key reason for academic dishonesty was the high emphasis placed on testing and achieving high test scores in today's society. "My concern is that, somewhere along the way, actual education is lost," he said. "Some people want to blame the teachers and others want to blame the students, but the problem really begins with the pervasive test-obsessed culture of modern schooling." As a result of cheating, Raskin also believed that teachers often misinterpret good grades with learning, "Even though cheating reflects the absence of real and enjoyable learning, students employ the practice if they think they can get away with it, and teachers assume that the cheaters are actually learning because of deceptively good-looking test results," he said.