Blair's varsity wrestling team (2-3) smashed the Kennedy Cavaliers (0-4) by a score of 66-6 in an easy victory amidst a season with mixed results. Blair won most of the matches with decisive pins and minor decision victories, but also racked up 18 forfeit points because Kennedy was missing wrestlers in three weight classes.

According to varsity coach Jacob Scott, Blair's win came as no surprise, unlike their upset victory against B-CC last week. "Kennedy was a less challenging opponent," Scott said. "They had a decent line-up but it was not full. From the start we had an 18-point advantage." 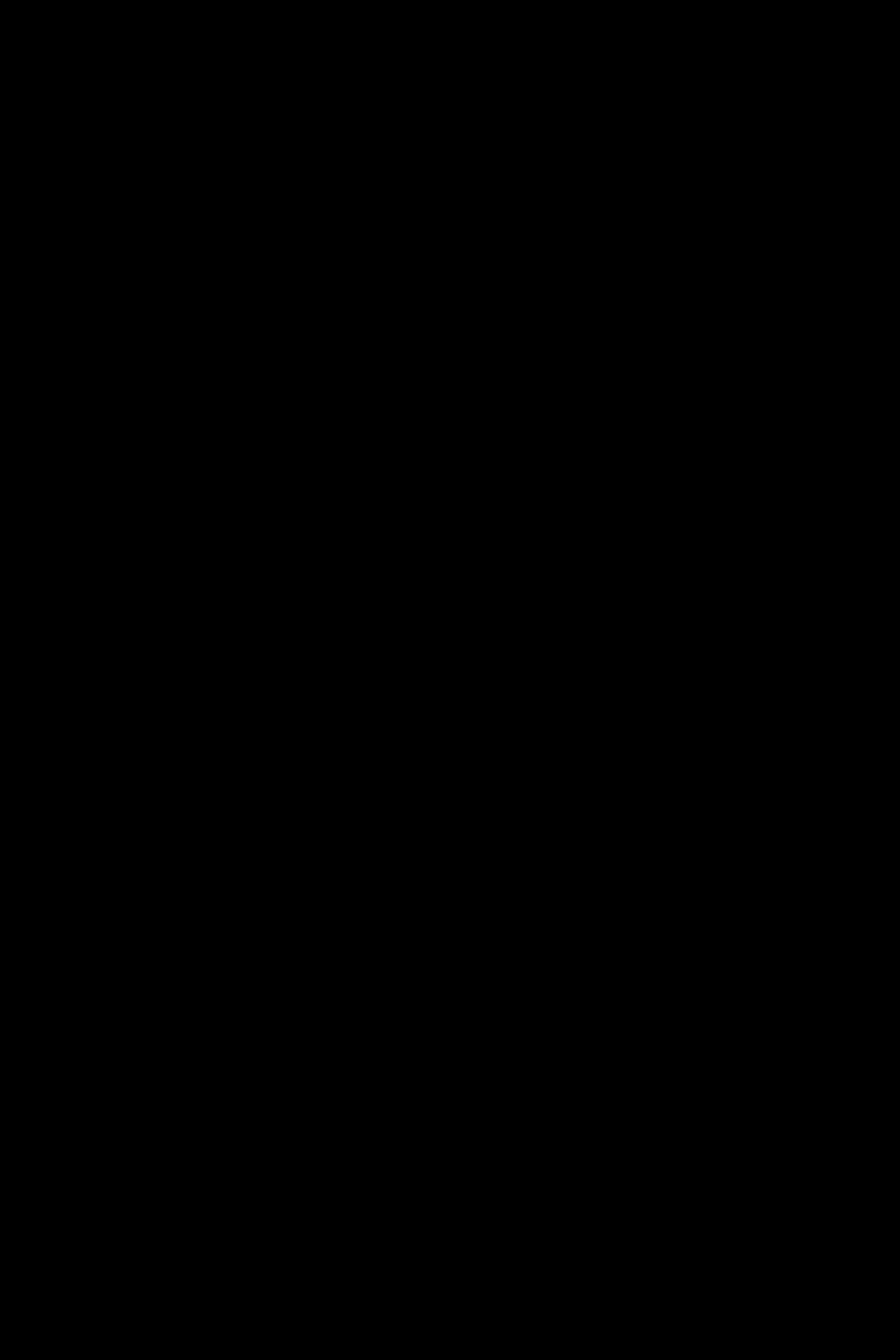 On top of these given 18 points, six Blair wrestlers pinned their opponents, racking up a total of 36 decisive points for the team. The match-ups were almost always slightly in favor of Blair, with rookies wrestling rookies, and veterans against veterans. According to Scott, the team's aggressiveness was a major contributing factor to their victory. However, Scott thinks that they can improve their courage and plans to focus on maintaining aggressiveness in the weeks to come.

Junior co-captains Billy Saturno (130) and David Chow (189) pinned their opponents easily, displaying great strength and technical prowess. Despite the fact that Chow pinned his opponent in the first period, he regrets not having done so earlier and plans to work on finishing his matches right away. Saturno made his moves effortlessly throughout the match and pinned his opponent early on as well.

The newer wrestlers lacked Saturno's technique but were able to get away with rookie mistakes due to pure strength. In his match, freshmen Oumarou Bitang (119) used his superior strength to wear down and pin his similarly inexperienced opponent. 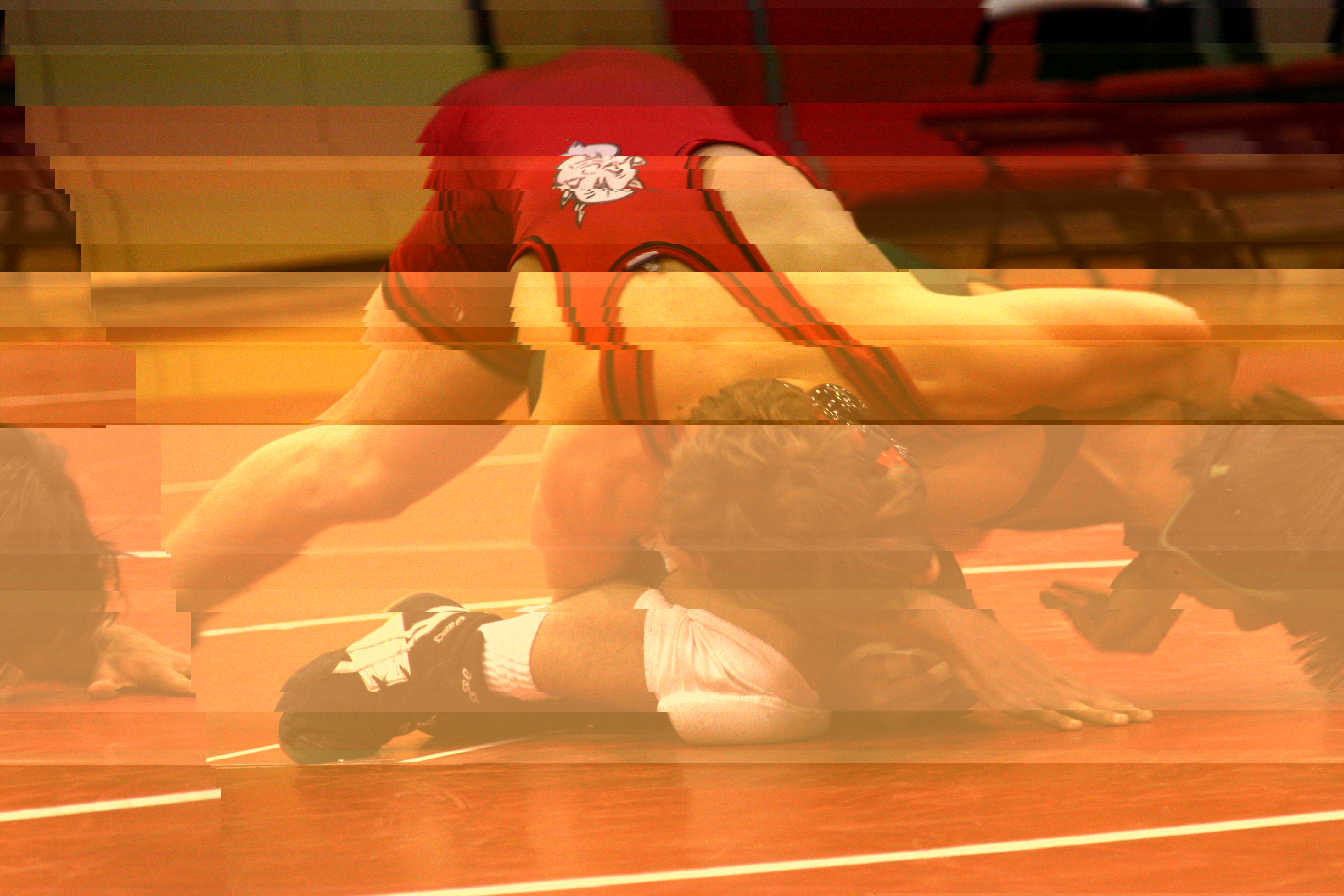 Both veteran and novice victories contributed to the team's success against Kennedy. According to Saturno, the blend of veteran and rookie wrestlers has created a strong team. "We have some talented upperclassmen that have come up through the program, and we have some freshmen who are showing a lot of promise," he said.

According to Scott, many of the new wrestlers have showed drastic improvement since the beginning of the season. "We spent the first couple matches getting the guys used to being on the matt for six minutes," he said, adding that the leadership of the coaches and captains has greatly contributing to the success of the newcomers.

"The guys are gaining confidence in the basics and are abandoning bad habits," Scott said. "The camaraderie on the team has grown." One of Scott's goals for the team this year was to create a positive atmosphere in which all of the wrestlers could thrive. Scott has zero tolerance for insults and bad language, and believes that this accepting atmosphere is one reason why so many new wrestlers have joined the team.

Despite a rough start to the year and a loss to Blake in the first match of the season, junior Chris Wells (140) believes that the team has improved drastically and will continue to do so, particularly because of the spirit of the team and the work they have done to prepare for the matches. "Practice has been great and the work we have done in practice is showing," he said. "We are really starting to get to know each other and bond as a team."