On a hot Saturday afternoon, the Blair boys' lacrosse team met the Wheaton Knights on the field of battle for the first time. In front of a cheering crowd, Blair got off to a strong start and kept the momentum for the rest of the game. By the end of the match, the final score was Blair 17, Wheaton 4. The game, apart from being the last regular season game, was also Blair's senior night.

Despite losing the initial faceoff, the Blazers managed to gain ground when a Wheaton player was penalized early in the quarter for an illegal stick. Possession from Blair led to multiple shots on goal, although the Wheaton goalie managed to parry every time. The pattern continued for the rest of the half, until an impressive display of passing led to a goal from senior Eyal Li with just under a minute left in the quarter. Seconds later, junior Matthew Guerrera rocked a shot into the net to end the quarter Blair 2, Wheaton 0. 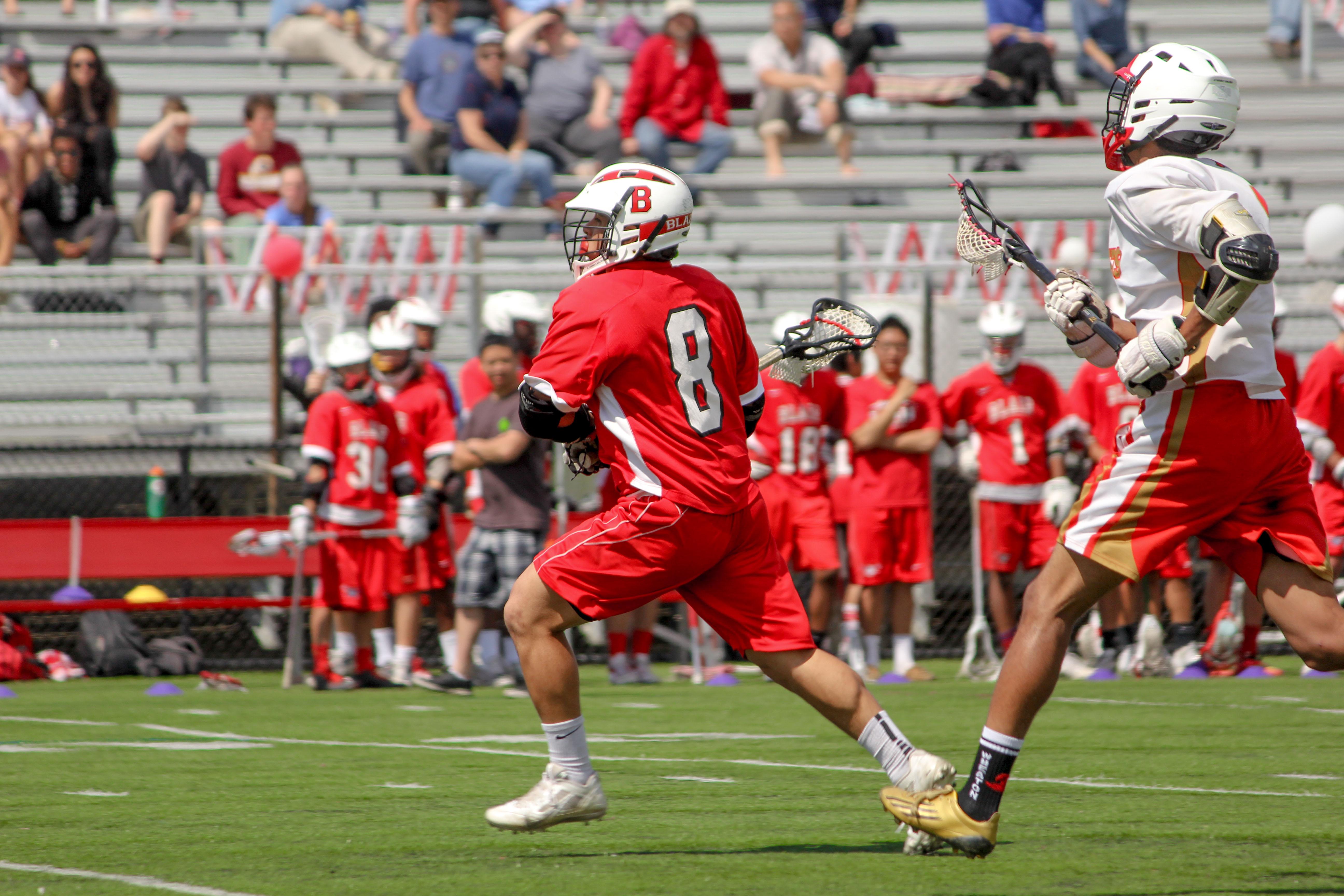 "We really played as a team," Li said, "We played unselfishly, and we played with confidence."

The second quarter opened with more of the same. A goal within the first minute from Li continued the scoring streak. Continuous Blair shooting led to three more goals from Li, as well as one from senior Yonis Blanco. The Knights managed to find the net twice to end the half with a score of Blair 7, Wheaton 2.

The second half began with a point blank save from Blair goalie Ashe Durban. The Blazers quickly countered, and attacker Bennet McGlade finished off the move with a powerful shot past the Wheaton goalie. When a misplaced back pass minutes later from senior Adrian Kombe gifted Wheaton a point, goals from Li and forward Sean Tan quickly put the game even more out of reach for the Knights. The quarter ended Blair 13, Wheaton 5.

"It was really fun playing because it was senior night," Scribner said. "We're usually in our heads, but this game our attitude was right."

In the final quarter, Coach Christopher Brown decided to make things a little more interesting. Flipping the starting lineup so goalie Ashe Durban was playing forward – and the normal attackers playing defense – Blair continued to work the ball around the field. Goals from midfielder Ricardo Sanchez and senior Max Scribner continued the move. With a minute left on the clock, senior defender Eduardo Hernandez scored to end the game Blair 17, Wheaton 7. 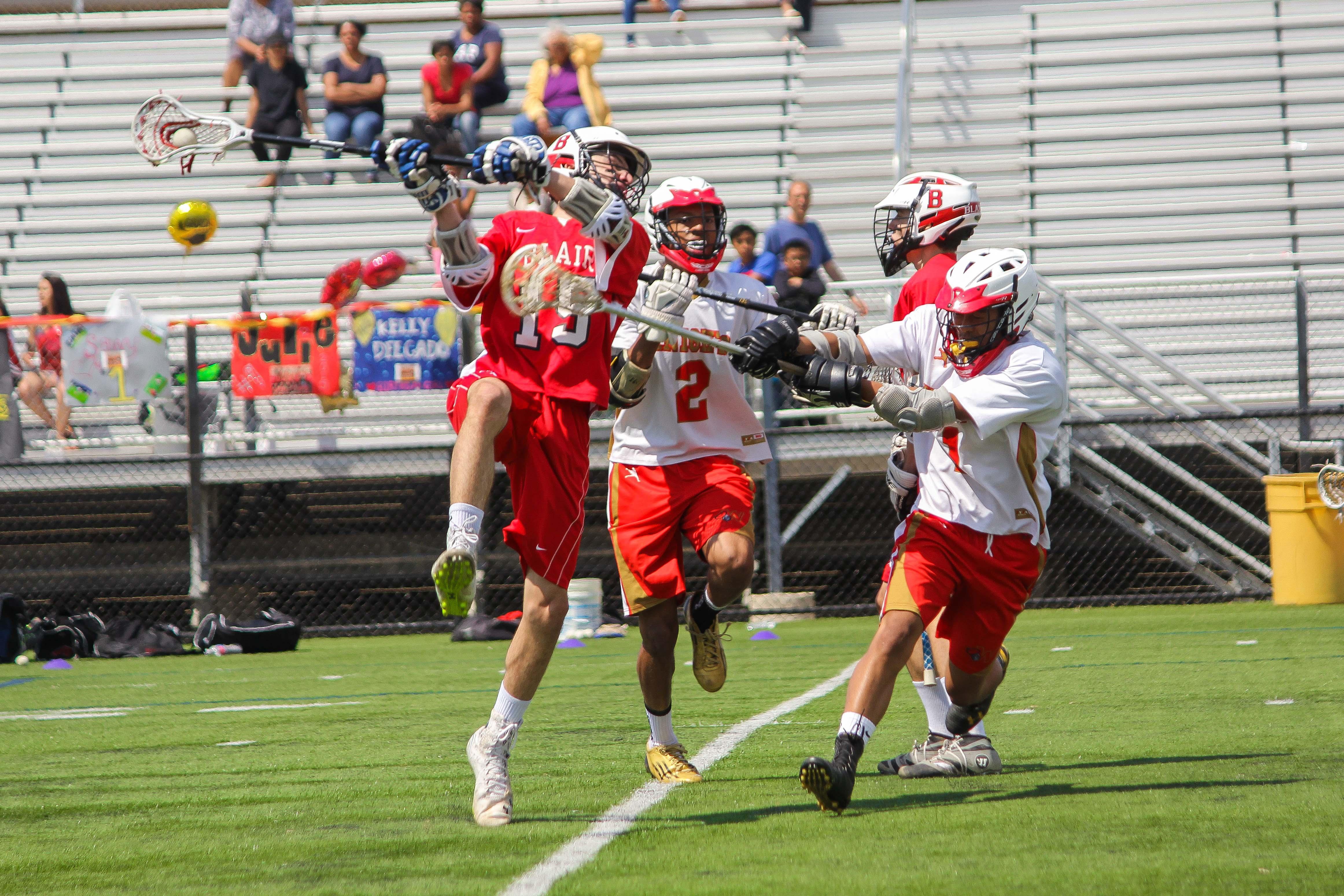 Photo: Junior Matthew Guerrera winds up for a shot.

The Blazers enter the first round of playoffs on May 6 in a home game against Kennedy. Come out and support your team!