The Blazers have participated in this competition for three years but have never experienced this much success. Miller contacted C-SPAN back in July for the contest rules and theme, which is "What's the issue you most want candidates to discuss during the 2016 presidential campaign?" The group's documentary "Driving Forward" is about transportation infrastructure in America. "It's about highways, roads, bridges, the difficulties that arise in building them and the problems that we've had in legislature in funding them and maintaining them," Ederer said. 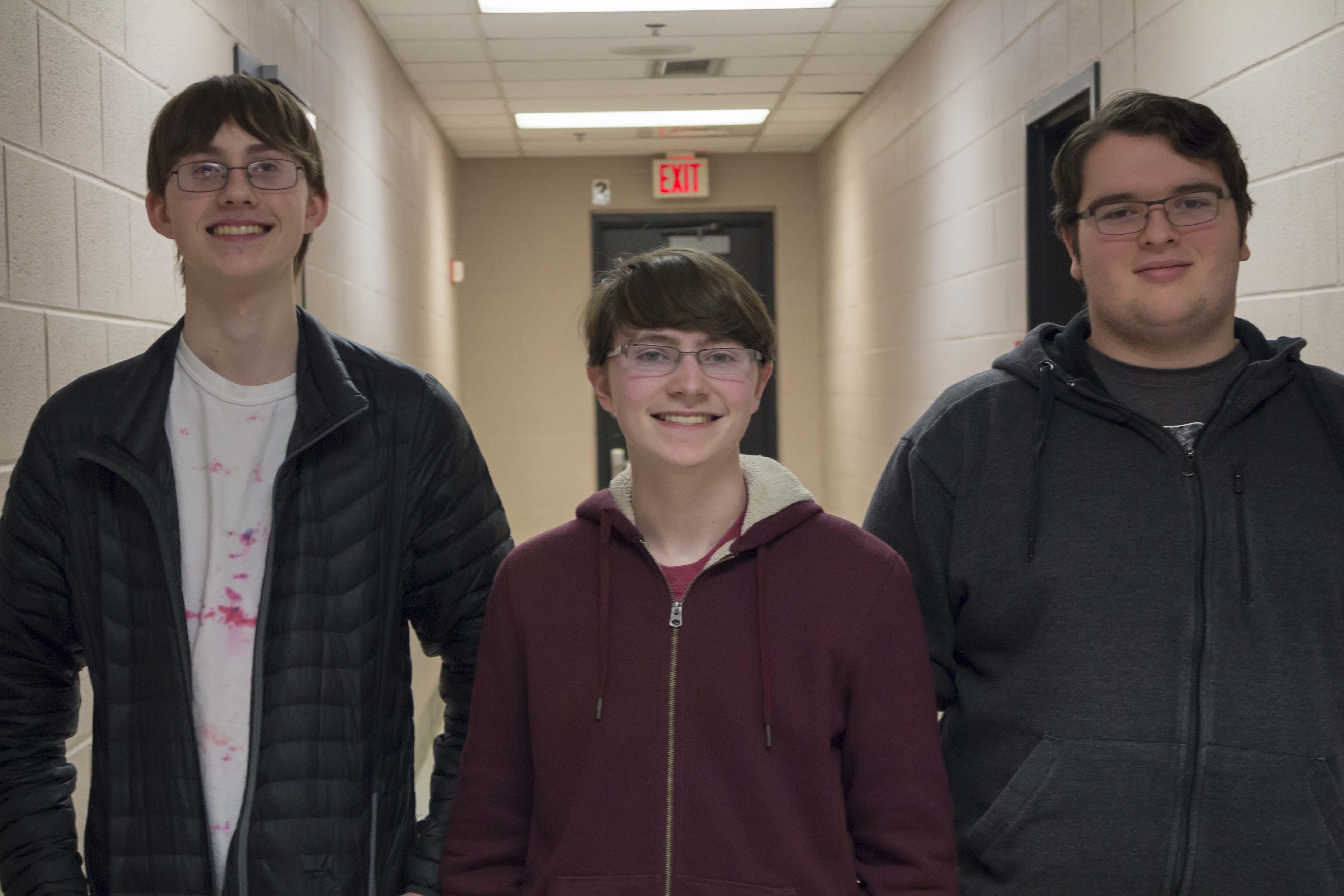 Photo: From left to right: Will Ederer, Ben Miller and Charles Gryder.

Photo: From left to right: Will Ederer, Ben Miller and Charles Gryder.

The group attributed their success to the interviews they completed. "We interviewed five members of Congress, the Federal Highway Administrator, a couple of people at think tanks and expert groups," Miller said. They began setting up interviews over summer break, completing all of them between September and December.

The hardest part of the creative process was scriptwriting. "You can research and get all the information you could ever want. You can interview people and get hours and hours of people talking and spilling their expertise. But it's hard to distill all of that into a story," Miller said. Gryder also found condensing the interviews to be his least favorite part. "The most frustrating part was when we had to not transcribe interviews, but mark down what they [interviewees] were talking about and at what times," he said.

If their documentary wins "Fan Favorite," they will win an additional $500 on top of other prize money. 27 documentaries were submitted from Blair. "It's really important that we try and get as many Blazers as possible to vote for this video because they worked really hard and it would be really great for them and great for the school," George Mayo said, who overlooked the creation of their documentary in his TV Productions class.