On July 8, seniors Mamata Abdou, Marwa Soliman and Azizah Abdul-Samad and freshman Hamza Choudhury placed in several events at the Muslim Interscholastic Tournament (MIST) Nationals in Toronto, Ontario. It was a three-day event, allowing time for cultural workshops as well as the actual competition and concluding award ceremony. This year, the national competition had over 750 competitors participating in various divisions including: arts, sports and literature analysis. 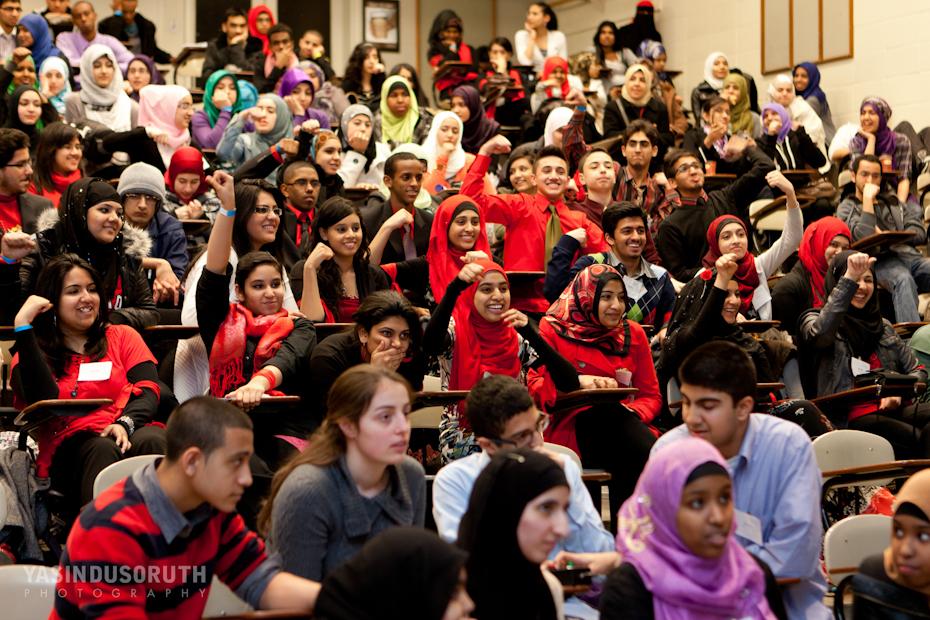 Photo: Teens around the country took part in various events at the Muslim Interscholastic Tournament held earlier this month.

Photo: Teens around the country took part in various events at the Muslim Interscholastic Tournament held earlier this month.

Founded in 2001 by Shazia Siddiqani, MIST is a North American competition open to high school students of any faith. No previous Islamic knowledge is required to enter, but participants have to be willing to learn. The goal of the organization is to unite young Muslims in Northern America and spread awareness of Muslim heritage to non-Muslims at the same time. In March, MIST initially held annual regional tournaments in major cities such as Atlanta, Boston, Washington DC, Southern California and New York City. The winners from the city level tournaments would advance on to the national competition. Other high schools from Montgomery County that were represented at the competition were Northwest High School, Richard Montgomery High School and Sherwood High School.

The Brothers and Sisters Qur'an Recitation are oratory competitions. Students demonstrated the art of reciting verses from the Qur'an while adhering to the phonetics, timing and all other rules in the art of Tajweed, the Arabic way of elocution. Spoken Word and Sisters Nasheed/Rap are similar events. In Spoken Word, instead of reciting from the Qur'an, participants presented their own original poetry that is judged based on inspiration, candor and oral delivery. In Sisters Nasheed/Rap, teams had to sing about themes important to them and their community. Other events involved in the competition included web design, extemporaneous speaking and a basketball game.

Senior Marjan Khan also attended MIST and believed this year's theme, "Loyalty: The Key to Faith and Citizenship," was well suited for the event. "My favorite part about was the atmosphere created by all the people who went to MIST," Khan said. "You could see how everyone from all over the country came together as a 'Family.'" 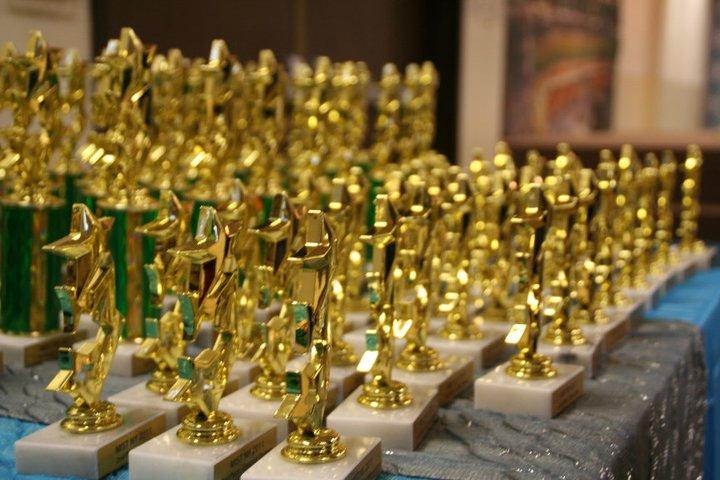 Former MIST D.C. Regional Director Rasha El-Haggan believed that the competition is a great way to learn about the culture. "When I first heard about MIST, I wished that we had something like this when I was in high school. It seems such an exciting opportunity for Muslims and non-Muslims to get to know Islam better," El-Haggan said in a testimonial on the MIST website.

Overall, Khan believed that MIST was an excellent opportunity for students to celebrate and understand Islamic traditions. "This was very memorable experience and I came to meet great people. I plan to bring my talents as well to next year's Nationals," Khan said.