Boys' soccer a mere penalty shot from a win against Whitman

Blair ends up with a tie after a grueling home game

Varsity boys' soccer (1-1-1) ended a chilly Monday night with a 1-1 tie against Whitman (3-0-1). Blair was not fazed by Whitman's strong reputation and refused to lower their energy throughout the game.

The first half of the game saw action from both teams as they each struggled to keep possession of the ball. Despite Whitman's strength in the midfield, Blair did not back down, and was able to maintain pressure and keep the Whitman players on their toes.

Goalie Matthew Guerrera played a strong first half, shutting out all of Whitman's attempts at goal. He had help on defense from senior Kyle Kirwan. "I think we played pretty well," Kirwan said. "We just need to be more composed when we are going up the field."

Captain Armel Tueno Nguimfack also played a great game, not only deflecting attempt after attempt by Whitman's players to get to the goal, but also pressuring Whitman on offense. He made an exciting goal, heading the ball into the goal from a corner kick, but it was nullified due to a push. 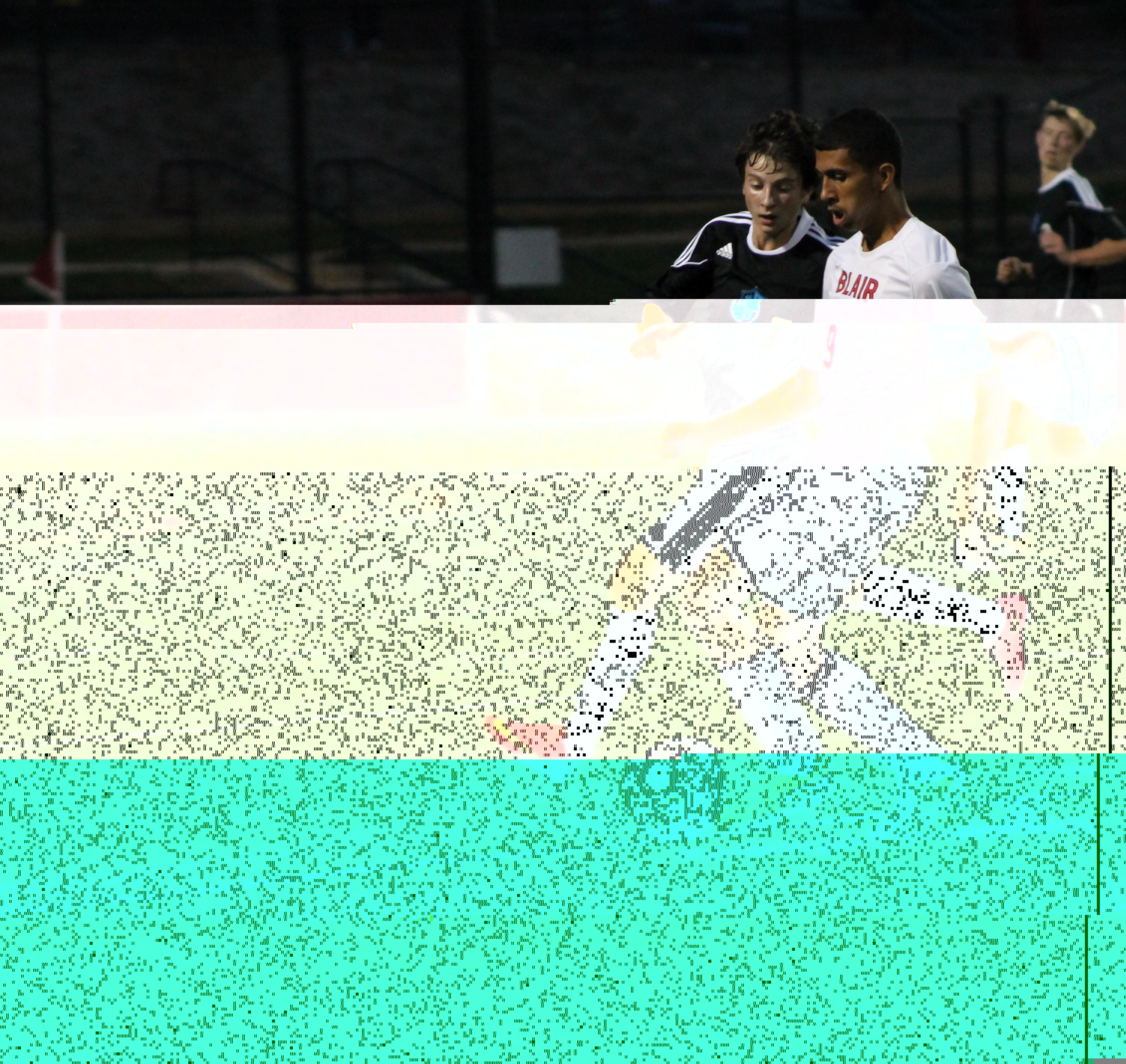 Photo: Senior Pablo Murga keeps possession of the ball from a Whitman player.

Photo: Senior Pablo Murga keeps possession of the ball from a Whitman player.

Led by captain Rohan Oprisko, junior Sean Monroe and sophomore Jordi Long, Blair started the second half with renewed energy as they pushed determinedly towards the goal. However, a penalty kick early on in the second half by Whitman managed to get past the goalie and put Whitman in the lead.

With a new sense of urgency, Blair played on. The players took every shot they could get, but weren't able to penetrate the Whitman defense until, with less than seven minutes left on the clock, Monroe scored off of a perfect assist from Oprisko, bringing the score to 1-1.

As the game ended and overtime began, both teams refused to lower their energy. As the urgency to score a goal increased, so did the injuries. Junior Patrick Okombi had to be carried off the field and a Whitman player was on the ground for several minutes after a particularly hard hit. Despite playing an extra 20 minutes of overtime, Blair held on until the very end and didn't let Whitman score again. 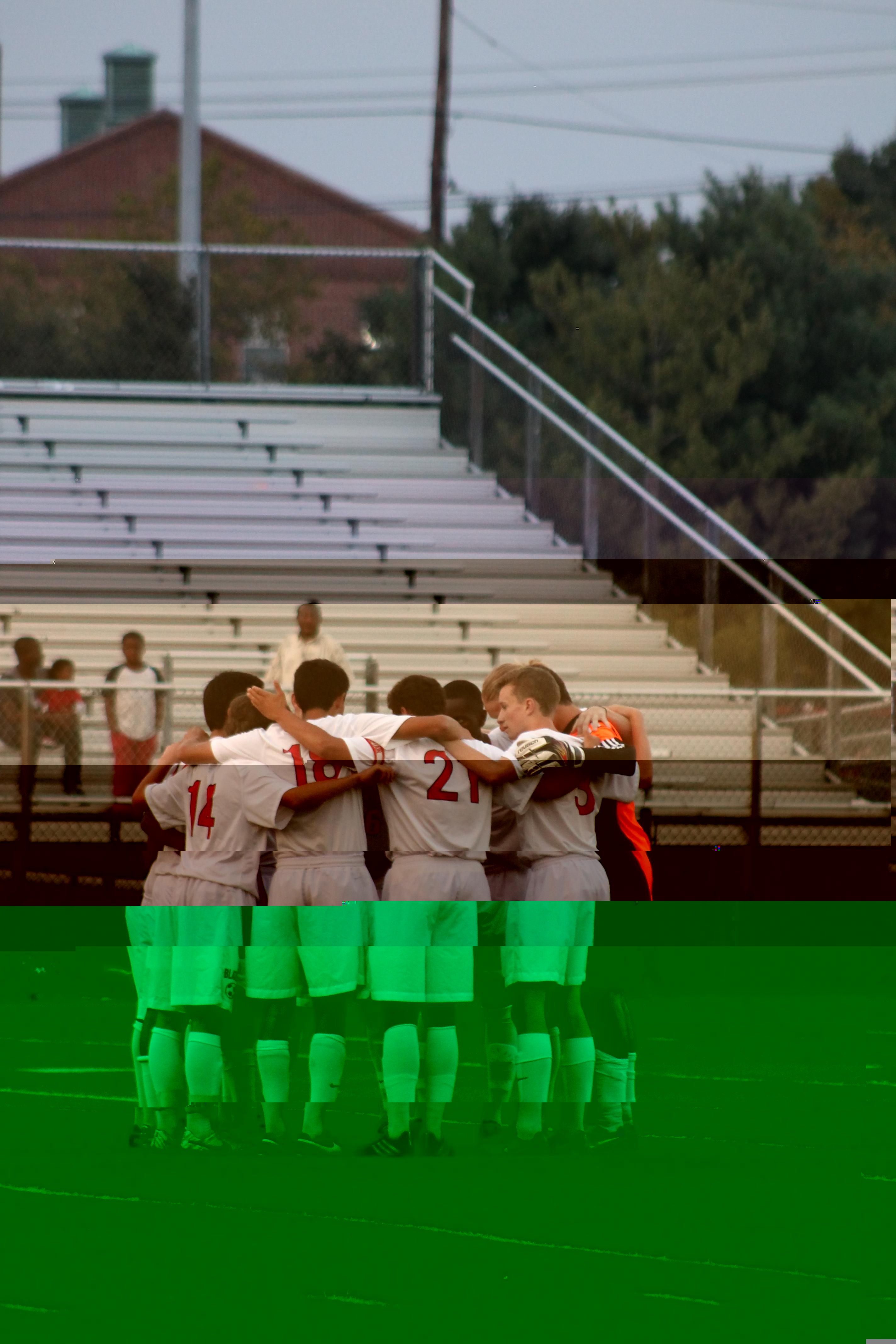 Photo: Blair huddles before the start of overtime against Whitman.

Photo: Blair huddles before the start of overtime against Whitman.

Although they tied, Blair played a strong game and managed to hold off a talented Whitman team. Coach John Haigh feels that the team did ok but has some areas to improve on. "We've got to work on possessing under pressure and that's hard to emulate during practice. Its one of the toughest skills to learn," he said.