Boys' soccer defeats Blake in an impressive display of teamwork

Blazers come together to beat a talented Blake team

Boys' varsity soccer (5-2-4) beat Blake (6-5-2) by a score of 3-1 on Tuesday. A combination of communication, possession, and smart passes led the team to a satisfying victory over Blake.

With spectacular saves by goalie Matthew Guerrera, who consistently shut out Blake's attempts at goal and the incredible precision of midfielder Jordi Long, the game against Blake was a perfect example of just how good Blair is when they work together. In addition, the entire defense played a strong game and was able to stop Blake's offensive attempts. The collective effort of not just one or two players, but the whole Blair team was what led them to victory.

Right from the start, Blair's strong teamwork was evident as they completed pass after pass after pass. As a result, they were able to keep possession of the ball from Blake for much of the game. Sophomore Austin Kokkinakis feels as though Blair's success ultimately came from the dynamic of the team. "We're always passing and you don't see anyone trying to take on the whole team. No matter who we put in, it's always going to work out," Kokkinakis said. 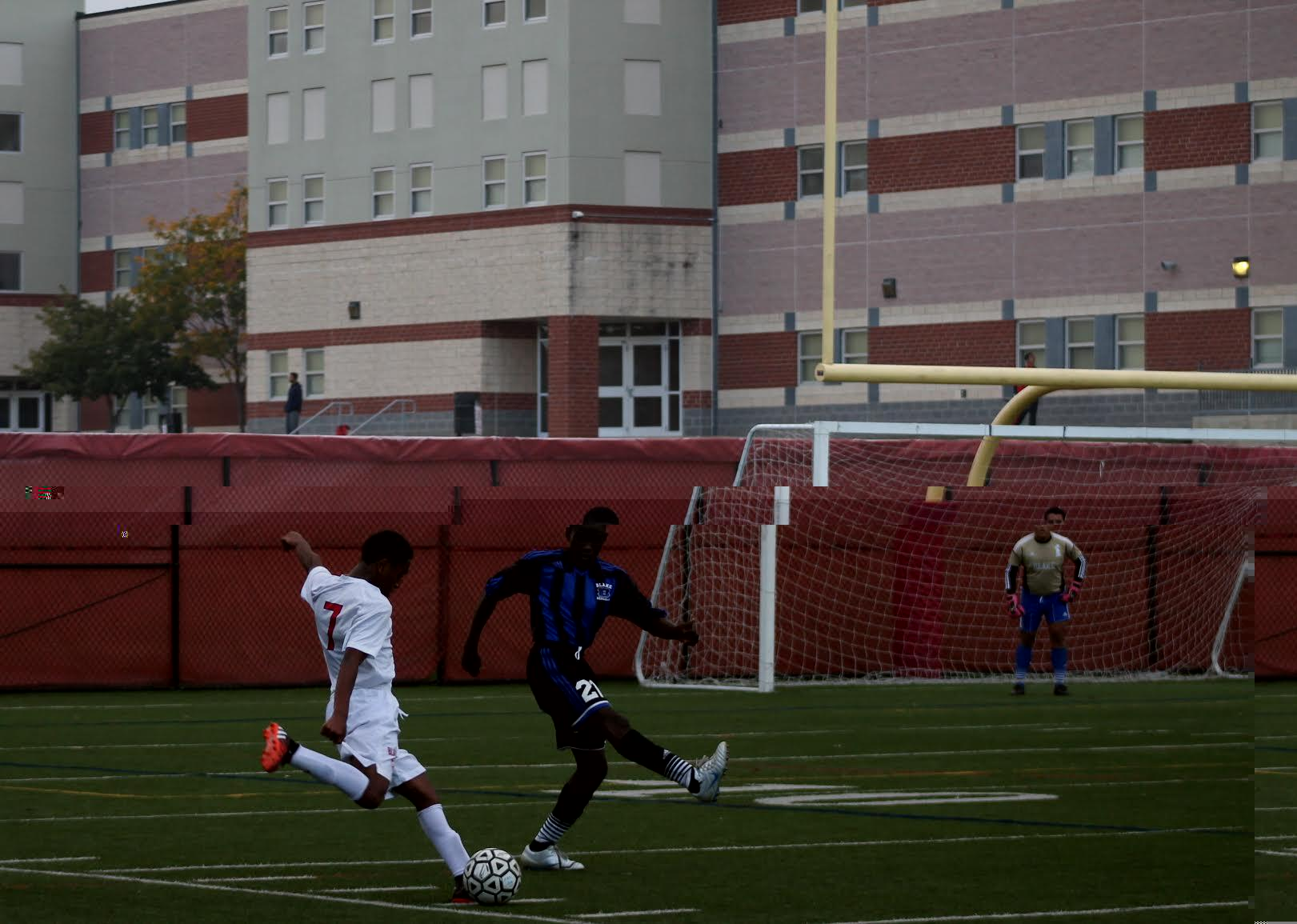 Blair's first goal came about in just the eighth minute of play. Sean Munroe received a crucial pass from Long, and then crossed it to captain Rohan Oprisko who knocked the ball into the goal. Then, halfway through the first half, the ball slipped through a jumble of both Blair defenders and Blake offenders into the goal, tying the score. Blair continued to complete passes and communicate despite Blake's goal, and shortly before halftime, retaliated with a goal scored by Munroe.

Blake increased the pressure during the second half and Blair's defense had to work hard in order to keep them out of the goal. Right back Ashwin Ojha played very well and managed to push the ball up no matter how many times Blake got close to scoring. Despite starting out the half a bit slow, Blair managed to find their stride about ten minutes in and began to bring more power on offense. Blake also had several strong moments on offense, but could not get another goal. 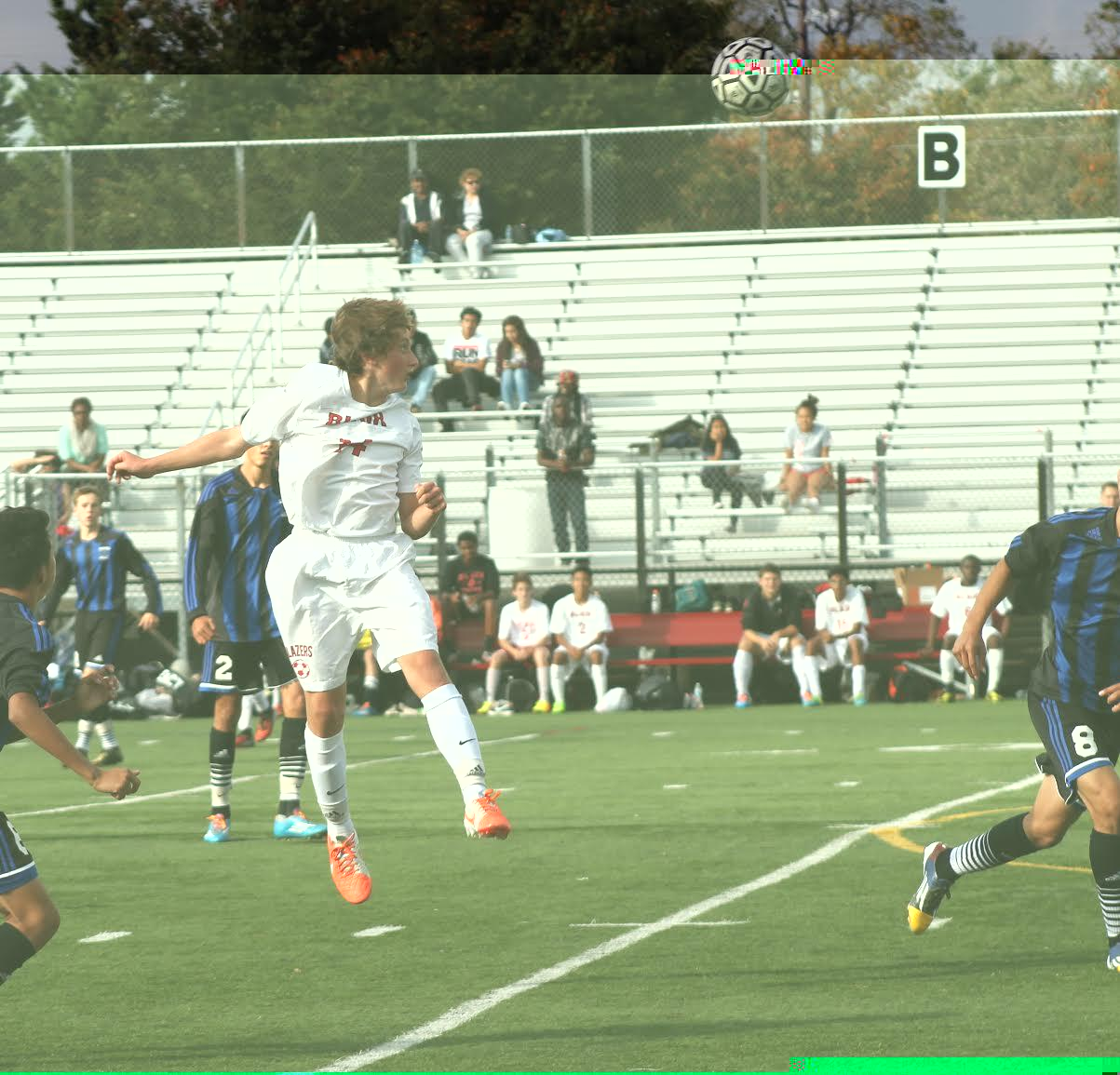 The second half saw lots of action from both sides, but it was Blair's third goal that secured the win. Munroe received a high pass and before it even hit the ground, volleyed it out of the goalie's reach, scoring his second goal of the game. "It feels really good, especially after the game last year, [when] Blake beat us in overtime," Munroe said.

Coach John Haigh is pleased with the outcome of the game. 'We've been working on possession all season and it really came together," he said.