The boys' tennis team (1-0) defeated the Richard Montgomery Rockets to claim a victory in their second home match of the season. Despite blustery weather and a wind factor, the Blazers stayed strong against the Rockets and finished the match with a final score of 4-3. 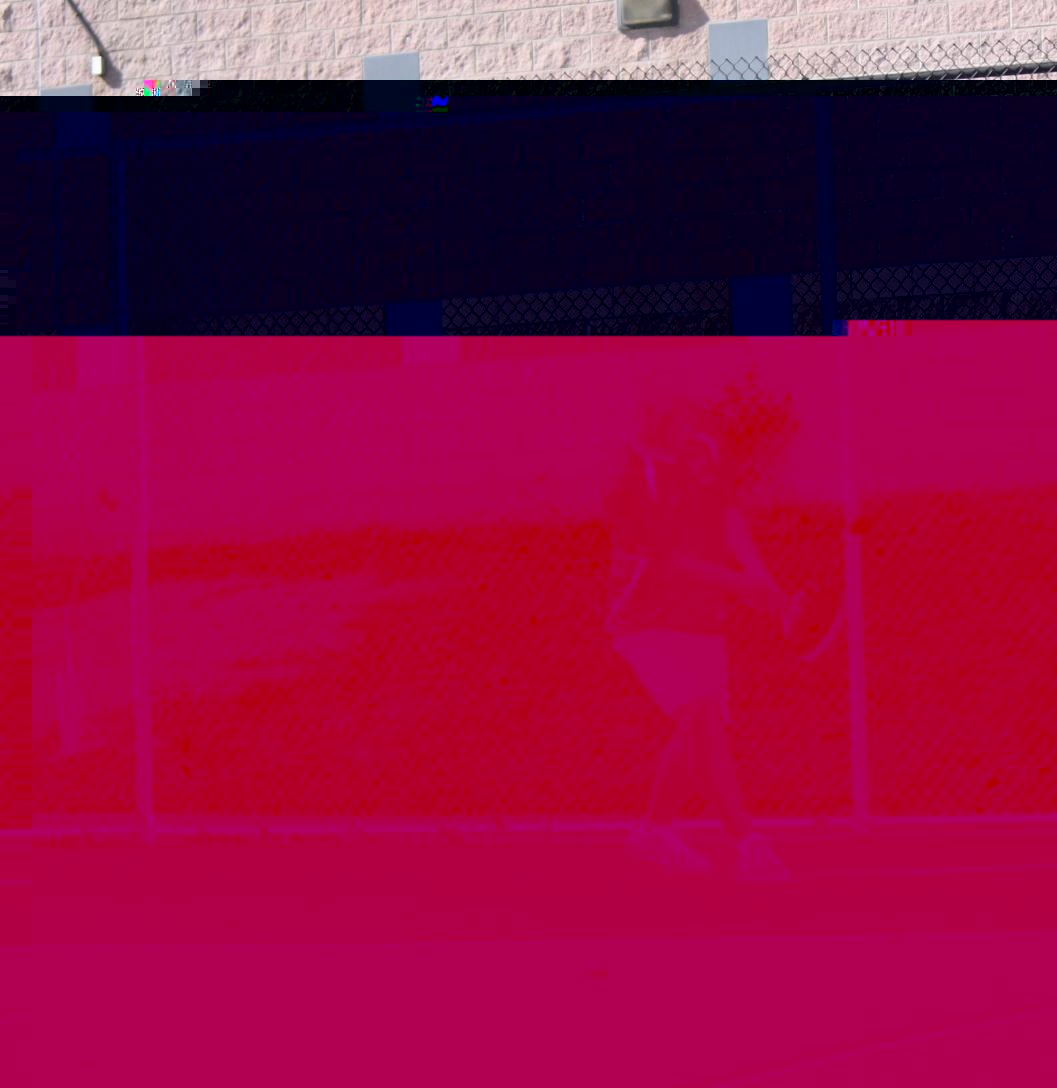 Photo: Junior Hector Barrera and his teammate quickly dismantled their opponents and won their match easily.

Doubles team junior Hector Barrera and sophomore Arvind Kannan quickly played their way to a 6-0 win in their first set, with a number of overhead shots and quick serves. "We attributed that success to our team unity and aggressive play,” Barrera said.

The duo swiftly achieved another win in the second set. Blair's serves constantly sailed past their opponents, who were often unable to return them. "We serve well, which helps the game move quickly,” Kannan said. The second set moved quickly toward another 6-0 win for the pair.

While Kannan and Barrera played the shortest match, junior Daniel Chen waged against his opponent for hours. Chen pulled ahead of his competitor in the first set by a margin of two points, and then fell in the second set with a 1-6 loss. In a tiebreaker round, Chen returned strong to secure a 4-3 victory.

Captain Robert Chen explained that the team is struggling to recuperate after losing senior players. "Our team is definitely weaker this year than last year, but we're shaping up,” he said. "The scores are going to be close; it'll come down to the third courts,” he said.

The team has a number of freshman starters playing in singles matches, which head coach David Ngbea noted as a help to the team. Although the team has received talented incoming freshmen, R. Chen believes that the team needs to work hard in order to stay in Division I. "We need to keep doing what we did today, and I don't think we'll move down to Division II,” he said.

The boys' varsity tennis team will play its next home match on Thursday, April 12 at 3:30 p.m. against Walter Johnson.