The boys' varsity volleyball team (5-0) defeated the Wheaton Knights (1-4) on Friday in three consecutive sets. Although the Blazers had to play without three of their critical starters, they were able to win the match by a score of 25-11, 25-11, 25-14. 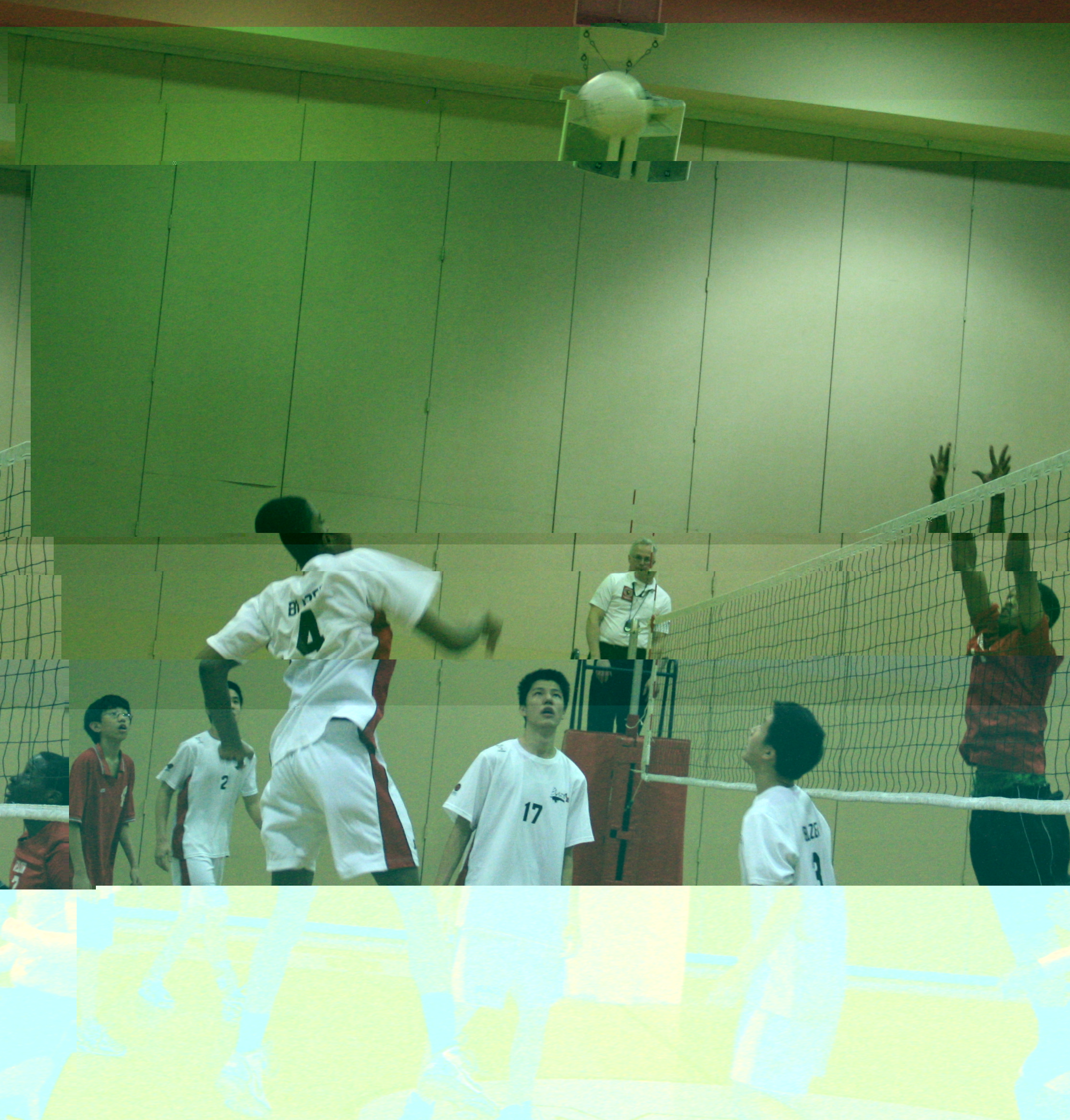 Photo: Junior Rick Narcisse sends the ball over the net.

Photo: Junior Rick Narcisse sends the ball over the net.

At the start of the match, Blair faced a bit of adversity due to the absence of several key players. "I was proud of the team's ability to adjust to being down three players," head coach Chris Liang said. "We had to try out an alternative lineup and it worked pretty well."

Even with players missing, the start of the match went entirely in the Blazers' favor, and their dominance in the first set facilitated the tone for the two to follow. With Blair's cohesive teamwork, all three sets were very similar, even after substitutions. They were able to overpower the Knights through a strong showing of communication and cooperation. Senior Robert Huang's 12 kills during the match and sophomore Ricci Huang's 10 aces played a large role in the Blazer offensive dominance.

Huang believed that Blair showed a large amount of improvement when compared to previous matches. "We are starting to hit the ball much harder and we rallied together as a team in all aspects of the match," he said. 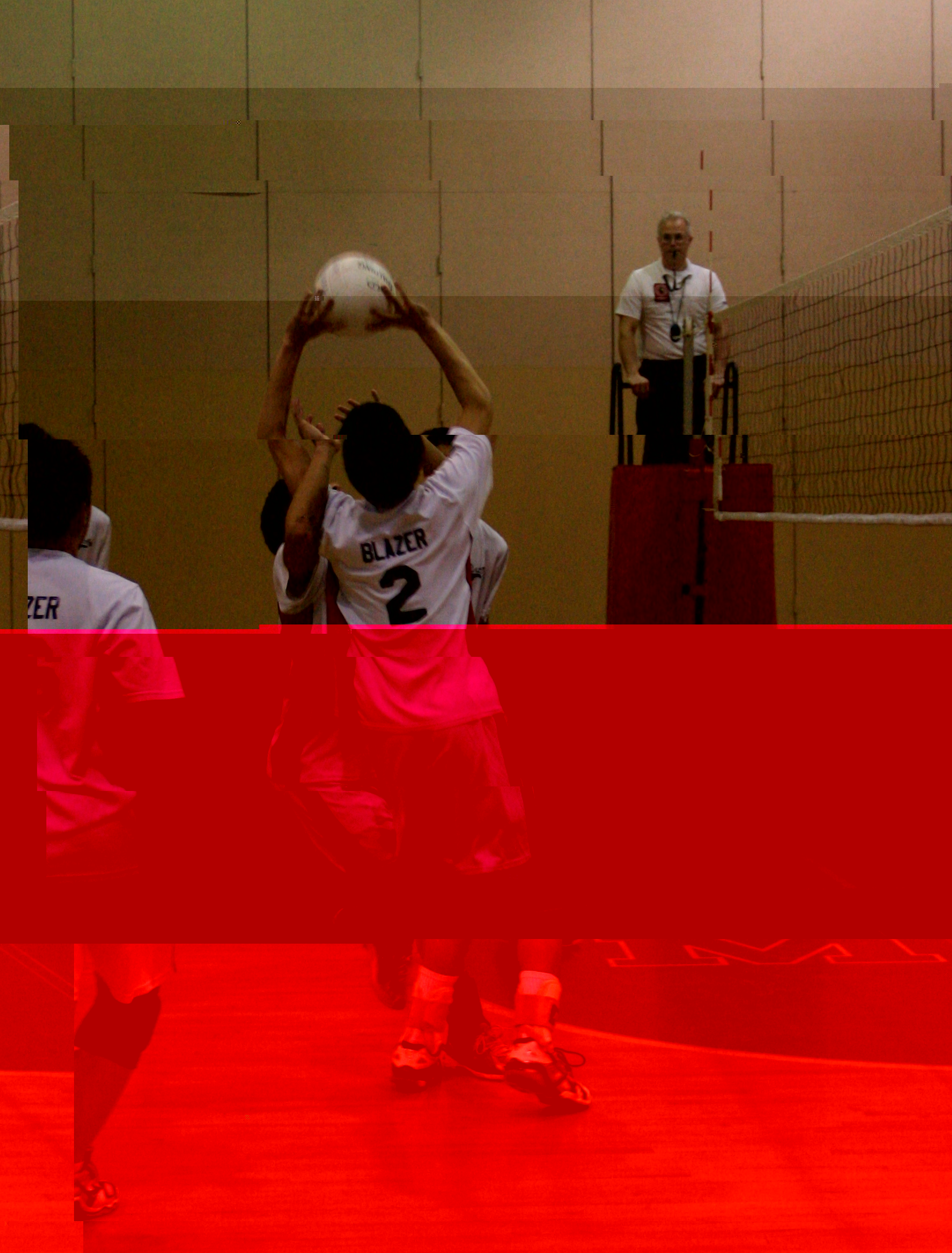 Photo: Senior Robert Huang sets the ball into the air.

Photo: Senior Robert Huang sets the ball into the air.

Although the Blazers defeated the Knights by such large point differentials, the Knights showed glimpses of skill and efficiency throughout the match. During various long rallies, their determined hustle and athletic plays called for a high energy display of effort and drive.

The Blazer victory was ultimately a team effort, but sophomore Tony Liang's accurate severs helped to extend Blair's dominance by an even wider margin. Junior Rick Narcisse also scored numerous impressive points for the Blazers when he was able to block several unsuccessful kills by the Knights.

In terms of improvement, senior Eugene Kim, who had his first kill of the season, hopes that the Blazers can improve on several key aspects to tighten up their game. "We need to work on our services errors so the other team doesn't get as many free points," he said. "Our strength at passing on free balls would make us a much stronger team as well."

With the undefeated streak that the Blazers have established, Blair looks to keep up the strong play and improve even more from match to match. "These wins give us confidence in what we will be able to achieve," Liang said. "We just have to continue to work hard and get better to be successful."

The boys' varsity volleyball team will play their next home game on Monday, April. 4 against Sherwood at 7:00 p.m.