The boys' varsity volleyball team (16-1) defeated the Richard Montgomery Rockets (14-3) to capture the Montgomery County/State Championship boys' volleyball title. The Blazers quick start gave them the momentum to take out the Rockets in three sets by a score of 25-16, 25-16 and 25-18. 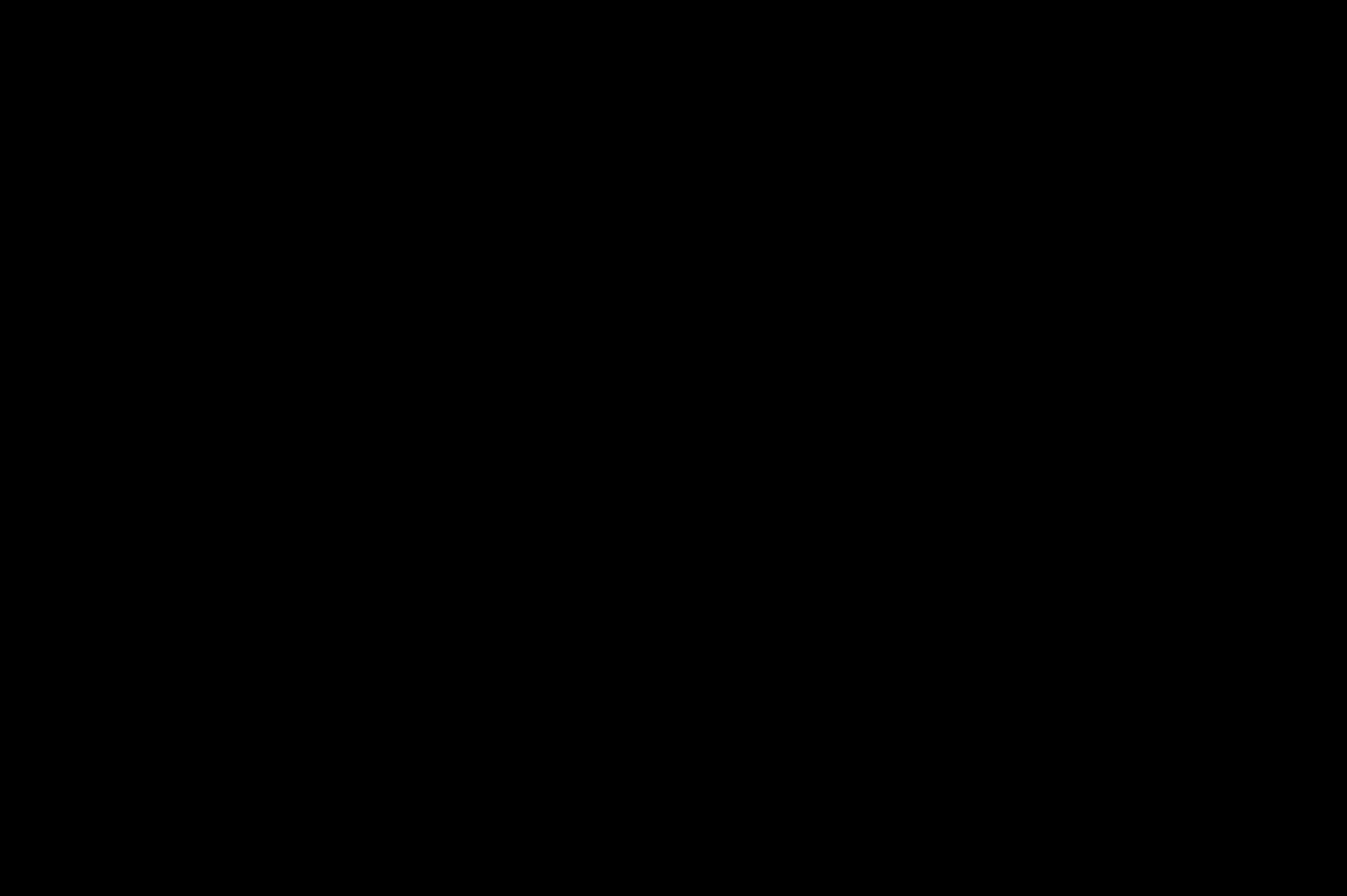 Blair's dominance was initiated in the first set when the Blazers swiftly took a four-point lead over the Rockets. After they got into somewhat of a rhythm, the Rockets slowly began to put points on the board. From that point forward, the Blazer offensive effort commanded by the aggressive hits of junior Andy Zhang kept the Rockets on their heels and left them in a difficult hole to overcome. Zhang ended the match with 17 kills.

Zhang attributed the team's success to their concentration and competitive mindset going into the match. "We knew that we had to play well to get the victory,” he said. "There was no underestimating the Rockets because they are a good team.”

The Blazers seemed to be the facilitators of the match during all three sets. Offensively, Blair shined and the Rockets often had no answer for the Blazers' aggressive hits. The Blazes tallied in over 35 kills over the course of the match, and sophomores Tony Liang and Ricci Huang had 10 and eight kills respectively.

Richard Montgomery's offensive play was marred by service errors and lapses in communication. Each time they had a chance in overtaking the Blazers in terms of points, the Rockets would send the ball out of bounds or fail to control high flying hits by the Blazers. The combined offensive effort of the Blazers proved to be too much for the Rockets to handle. 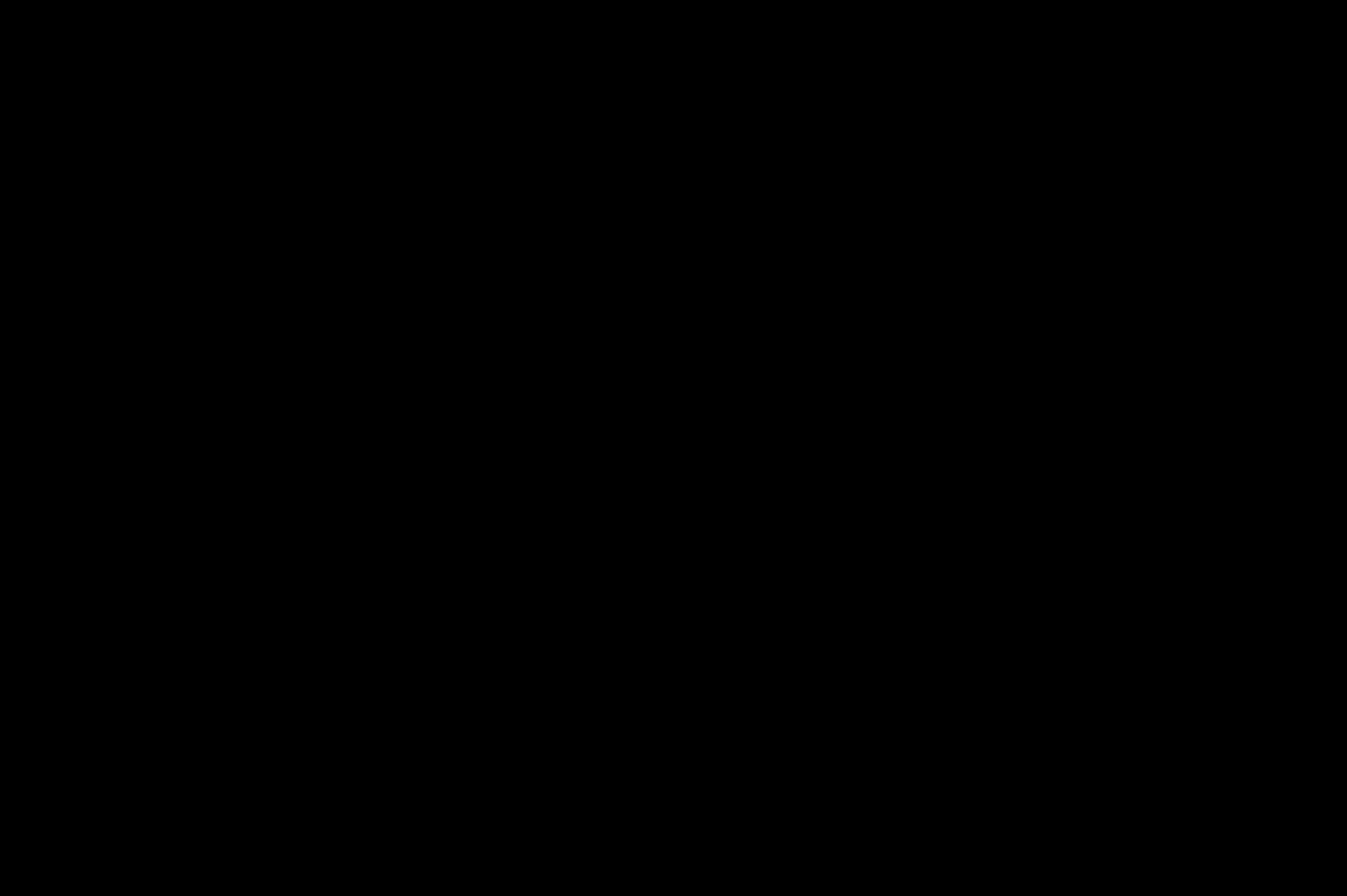 Photo: Blazers come out to support their home team in the championship match against the Richard Montgomery Rockets.

Photo: Blazers come out to support their home team in the championship match against the Richard Montgomery Rockets.

Senior Robert Huang, who had a team high of four aces, believes that the Blazers as a whole did a great job of keeping their composure. "We stayed calm and communicated, which helped us control our nerves,” he said. "We just played our game.”

In the third and final set, the Rockets made a short rally and took an early two-point advantage over the Blazers. It was their first time leading in all three matches. Blair's strong defense allowed them to come up with some critical blocks and reject Richard Montgomery's chance of widening their lead. The Rocket lead was short lived and the Blazers took control once again and began to break the Rockets' spirit and probability for a comeback.

Head Coach Chris Liang voiced his pride in the team after their convincing victory. "We have great team chemistry,” he said. "Not only did our starters step up, but the guys coming off the bench played well too. It was a great team effort.”

At the conclusion of the match, friends and family members gathered on the court with the Blazers in celebration of the win and an end to a successful season. The Blazers were awarded a plaque in recognition of their title of Montgomery County/State Champions.

Huang expressed how amazing it felt to win the Championship title during his senior year. "We came so close in the years before this one and we even made it to the semis last year,” he said. "Now that we're champions, it feels great!”