The boys' varsity volleyball team (11-1) defeated the Churchill Bulldogs (9-3) to end the regular season with no loses at home. Although the Bulldogs made a strong comeback in the third set, the Blazers' experience allowed them to overcome the Warriors on senior night by a score of 25-12, 25-17, 25-21. 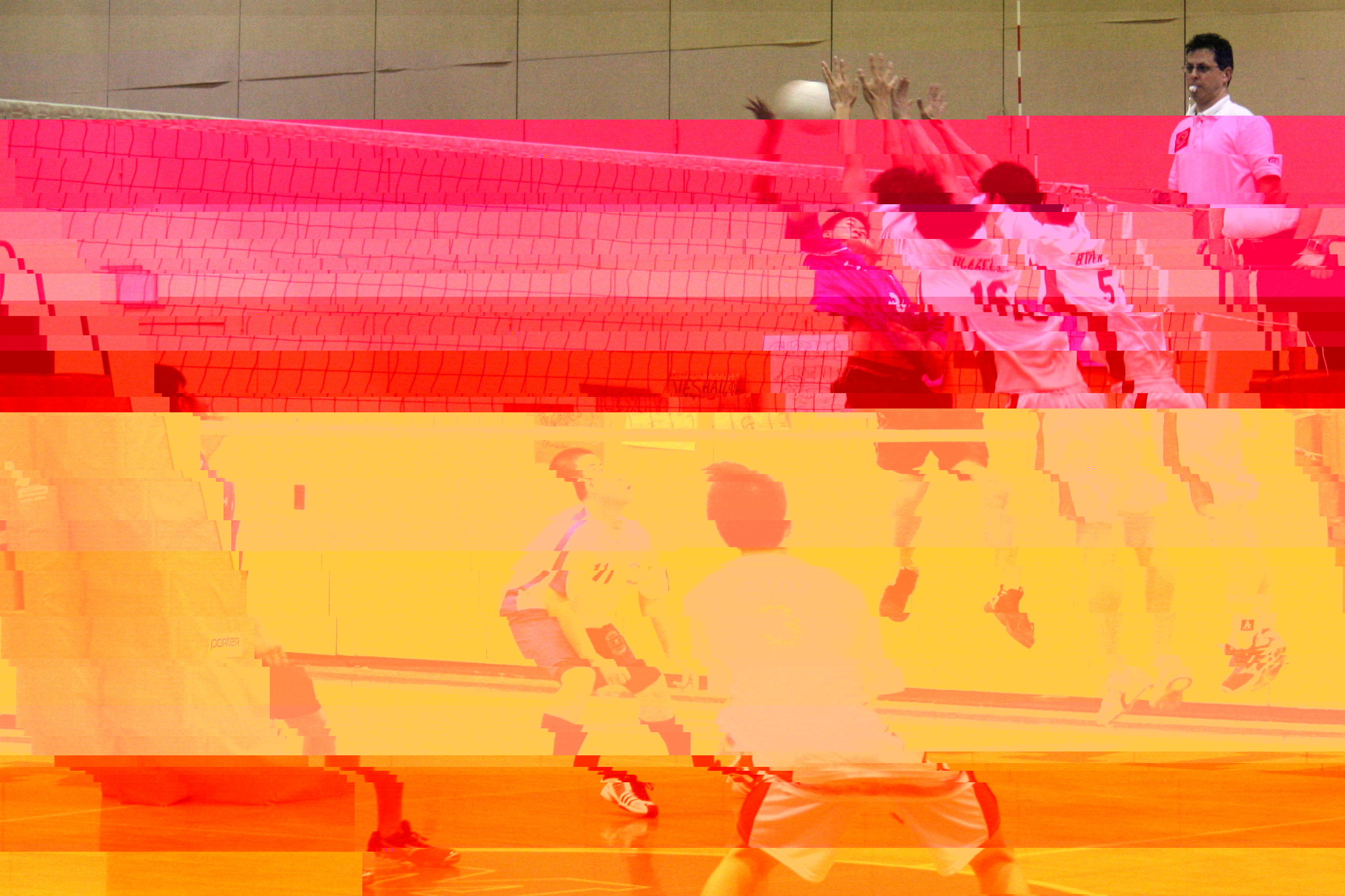 Blair made a quick run going into the third set of the match and took a commanding 2-0 lead over the Bulldogs. Towards the middle of the third set, the Bulldogs took the lead for the first time, up by a score of 15-17. Head Coach Chris Liang was forced to call a time out.

After the time out, the Blazers came out with a lot more energy and focus. Junior Andy Zhang tallied in several consecutive kills to give Blair the lead once again. Although the Bulldogs tied the score at 20 points apiece, the Blazers channeled their momentum well. Senior Michael Zhang and sophomore Tony Liang closed out the match with a powerful block that slimmed the Bulldog's chances at a greater comeback.

Liang noted that the Blazers were a bit frazzled by Churchill's temporary lead. "We just had to calm down and remember not to get ahead of ourselves," he said. "The senior experience and leadership definitely helped up to clench the win." 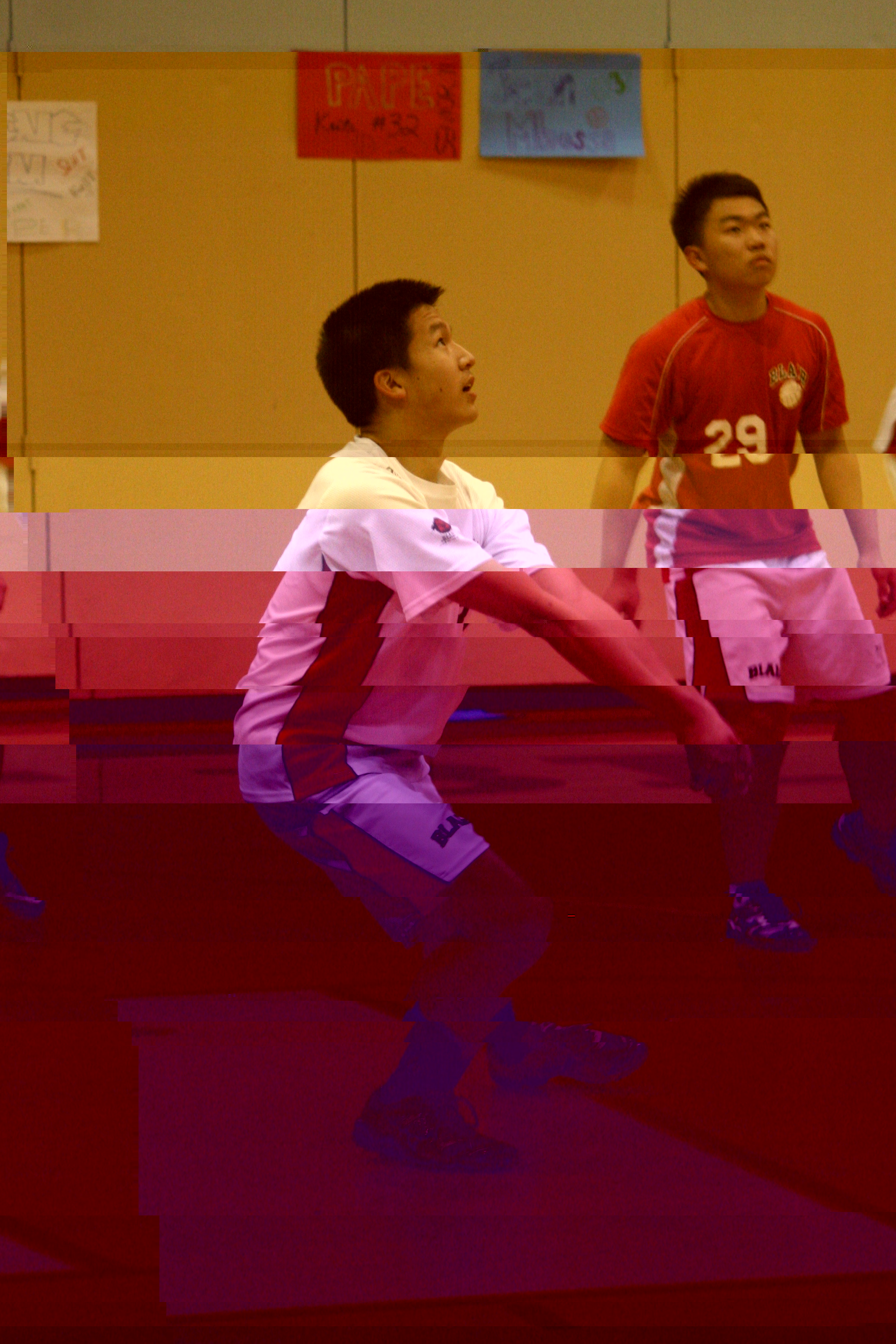 According to Liang, Blair's offense is what set them ahead of the Bulldogs from the start. The Blazers avoided service errors and focused successfully on controlling the ball and keeping it in play. In terms of defense, the Blazes height and length helped them to come up with various crucial blocks and prevent the Bulldogs from scoring.

Before the start of the match, Robert Huang, Eugene Kim and Michael Zhang were recognized as the three graduating seniors on the varsity squad. Kim was satisfied with the overall senior effort and extremely happy with the way the matched turned out. "Everybody had their best game," he said. Kim finished the match with three kills while Zhang and Huang each recorded seven kills.

Aside from the strong senior leadership and experience displayed throughout the match, sophomores Ricci Huang and William Cai stepped up in a large way as well. According to Andy Zhang, the victory was ultimately a whole team effort. "The seniors were amazing tonight but our communication was great too," he said. "We all played well."

Overall, Michael Zhang is proud of the way senior night turned out. "We really appreciated our gifts and playing time," he said. "This was a great experience."