Break the mold: A look back at the Women's March

January 21, 2017 marked the second-highest Metro ridership and highest weekend Metro ridership in history, the primary reason for which being the Women's March On Washington. The Women's March was the biggest protest in American history, with millions of people raising their voices in solidarity. Even with its record-setting attendance and progressive message, the prevalence of white feminism overpowered other voices that matter. 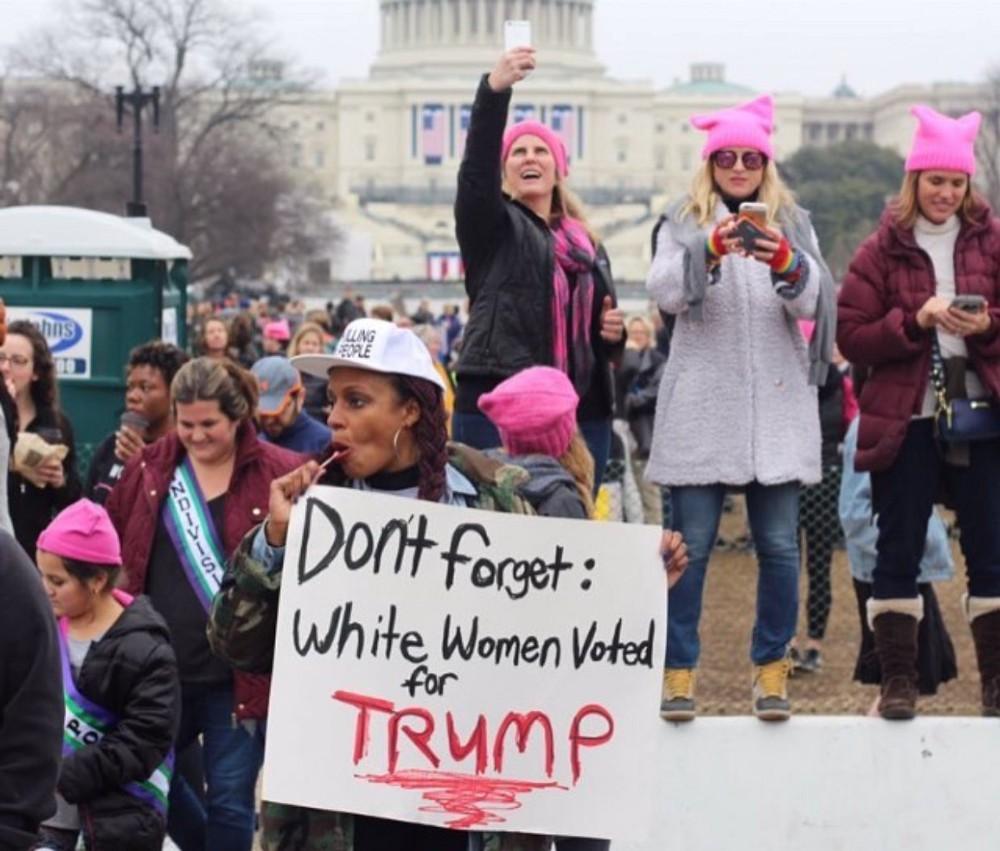 Photo:
White feminism is a set of feminist beliefs that excludes women of color, women of the LGBT community and women with disabilities. White feminism is a "one size fits all" style of feminism, where that one size is the middle class white woman. Their fight usually focuses on rape culture, equal pay and diminishing patriarchy. These are all issues that must be addressed to move forward; however, it is still problematic that they ignore the issues that plague women who don't fit the white, cis-gendered and straight mold, such as a more drastic wage gap for women of color and increased rates of violence towards transgender women.

The wage gap between men and women is about 20 percent. Though a large part of the feminist movement is equal pay, many fail to recognize that the gap is even worse for women of color. On average, the wage gap for Hispanic women is about 46 percent and for black women it is 37 percent. The wage gap must be closed, but a huge problem at the root of this issue is the inability of women of color's troubles to be recognized.

In an interview with BUST, Solange said, "I want to see us fighting the fight for all women — women of color, our LGBTQ sisters, our Muslim sisters. I want to see millions of us marching out there for our rights, and I want to see us out there marching for the rights of women like Dajerria Becton, who was body slammed by a cop while she was in her swimsuit for simply existing as a young, vocal, black girl." White feminism is marked by a dangerous complacency in the systems of oppression that impact marginalized communities across the country. While white women remain vocal about reproductive rights, they are largely silent about the black men and women who die at the hands of police brutality. White women march to raise awareness about sexual assault, but they don't speak up about the high rates of transgender women who face abuse and violence. 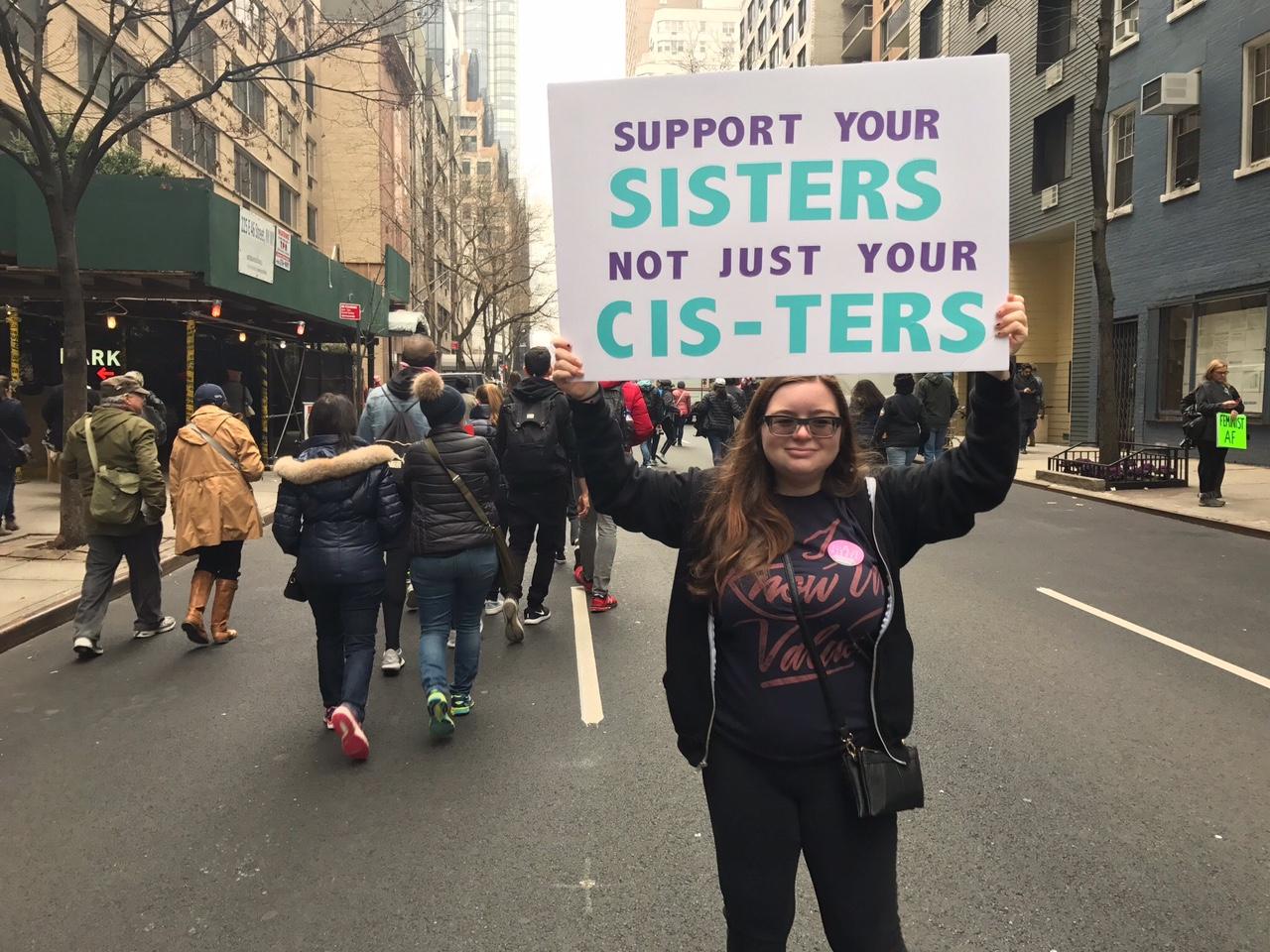 Instead of white feminism, leaders and supporters of the feminist movement should practice intersectional feminism. If feminism is advocating for equality between men and women, intersectional feminism is the understanding that multiple aspects of a woman's identity, including race, religion and sexual orientation among others, compound and complicate oppression and marginalization. White feminists need to acknowledge that underrepresented women and domestic groups that have different histories and are at a tremendous disadvantage need to be included in the movement.

53 percent of white women voted for Donald Trump. Whatever feminism means to white women voters, it seems to include a man accused of multiple sexual assaults and sought to punish those who choose to terminate their pregnancies. If white participants of the Women's March hope to enact real change in the name of women's rights, they must abandon white feminism altogether. Instead, they must use their platforms to help speak out for issues that affect women of different backgrounds as well as overarching issues that must be fixed to move forward as a society. Too long has the spotlight of feminist discourse been focused on rhetoric that does not help, but rather disadvantages, marginalized groups. Too long has the blueprint for feminism had a stake in white dominance, racism and classism.

The easiest way to move to a more intersectional approach? Start listening to and including various groups of women and their multi-layered facets and experiences in life. Take them to heart, allowing them to be silenced and ignored no longer.