As a chemistry teacher wanders through a classroom, helping students with their work, a Blair senior mirrors his movements. She springs into action, weaving through the square clusters of desks. Sidling up to one student, she asks if he needs help. He does. As she enthusiastically explains molarity and stoichiometry, the student begins to slowly nod and smile. That finished, she moves on, looking for other students in need of assistance.

This student is just one of the dozens of tutors that are a part of the Blair Leaders Intern for Student Success (BLISS) program at Blair. BLISS assigns upperclassmen tutors with younger and lower level classes, giving academic assistance to students and an extra hand to teachers. But BLISS accomplishes much more than an academic mission. It bridges the economic, academic and social divisions at Blair, creating lasting bonds between tutors, teachers and students.

BLISS was created three years ago by assistant principal Dirk Cauley and internship coordinator Geoffrey Finch with the intent of servicing students who were struggling academically. Mr. Cauley, one of the early champions of the program, noticed that some upperclassmen had holes in their schedule. Instead of giving those students half day schedules, Cauley and Finch used the upperclassmen to help teachers with extra needs. Students who take BLISS are assigned a teacher and a specific period to assist for an entire semester. The program emphasizes playing to tutor's strengths and allowing tutors to help in the subjects they are interested in. "We have a lot of students with an incredible wealth of knowledge and we try to pair them up so that they can best serve Blair," says Finch.

But not everything was smooth sailing at first. Less than ten tutors had signed up, and the program itself found little demand. Tommy Raskin, the first executive student director of BLISS, found it difficult to establish how much power was given to tutors. "We found that if students were to act as disciplinarians, they lost the trust of the students. That's the teacher's job. We wanted students to interact with the students they taught as friends, not as another teacher," he says. But the program grew massively popular, largely due to positive reviews of BLISS tutors from teachers. "We saw a lot of growth as the program became really popular among teachers," explains Finch. "Teachers started requesting many, many more tutors." Because of this popularity, BLISS has grown from five tutors to 80 today.

Tutors experience a variety of difficulties as they get accustomed to their classes. "I was pretty uncomfortable in the beginning. I didn't really know what to do and what to ask," explains current BLISS co-director Elia Tzoukermann. But as tutors spend more time in the program, they become closer to the students they teach. They forge friendships with their students and, in doing so, they break the barriers that so often keep the Blair community apart. "Eventually, I just got it," says Tzoukermann. "I started to feel more comfortable with my students and they felt more and more comfortable with me. And before I knew it, I was developing friendships with these people I would never have even met before." 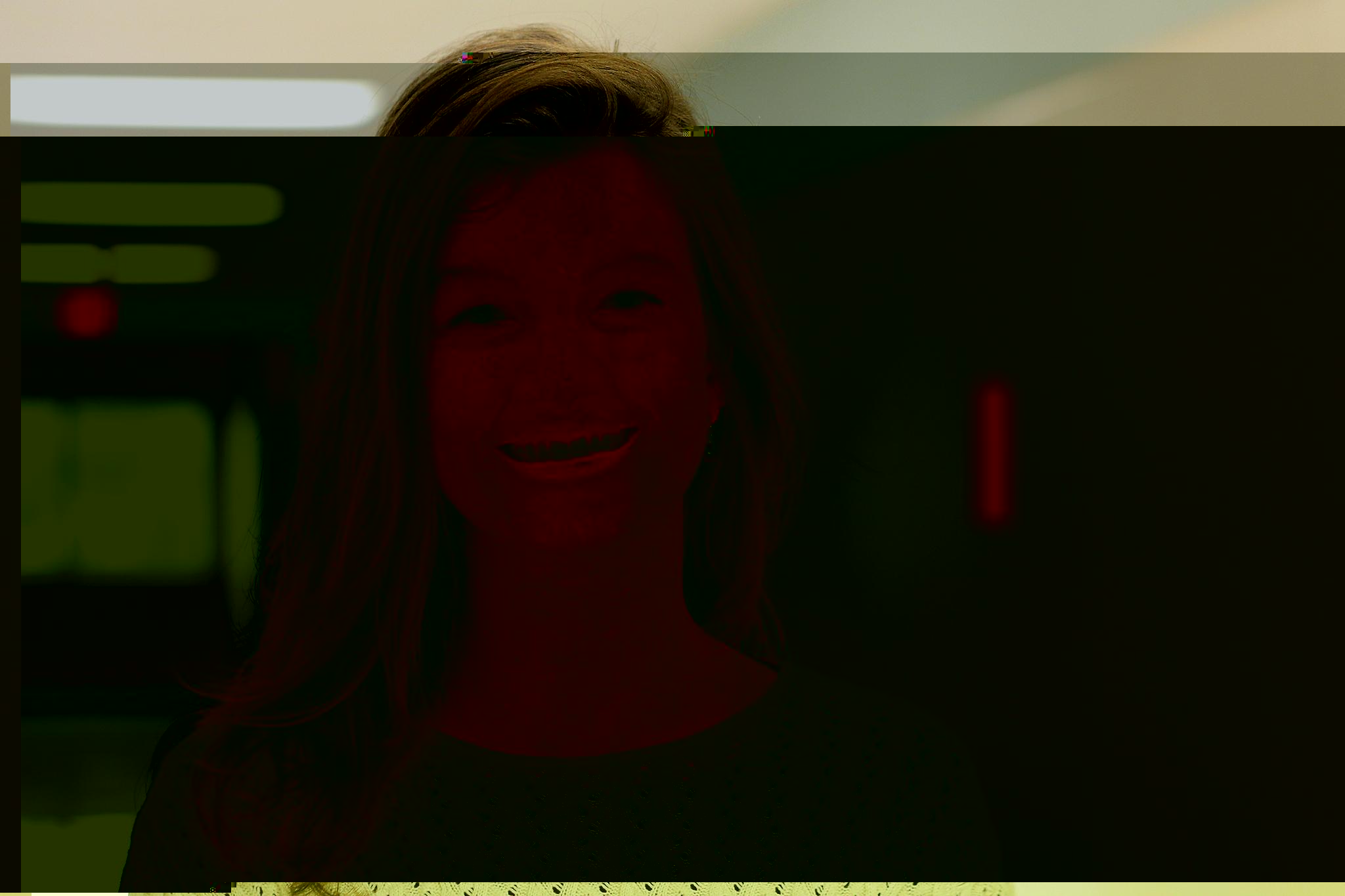 Photo: Senior Annaleigh Baremore has been tutoring for two years and is now the Co-Director of BLISS.

Photo: Senior Annaleigh Baremore has been tutoring for two years and is now the Co-Director of BLISS. Photo courtesy of Donald De Alwis.

Most Blazers feel the boundaries that so often divide Blair. BLISS breaks down those barriers and reveals similarities across cultural divides. "When I was teaching ESOL students, I was able to appreciate other cultures. But much more than that, I was able to realize the similarities I had with these students, the shared goals and the shared beliefs. It was really great," says co-director Annaleigh Baremore. Blair teacher Johny Sozi remembers a BLISS tutor for a programming class that had a major impact on his students. "He really got the students into programming, he taught them that 'I can do this.' Soon, the kids were asking for him instead of me!" laughs Sozi.

In addition to developing relationships between tutors and other students, BLISS creates bonds between students and teachers. Both Tzoukermann and Baremore got very close with reading teacher Cindy Spoon, and now meet casually for lunch. Math teacher Trung Pham agrees. "I really love BLISS. They send me great kids with an incredible body of knowledge," Pham enthuses. 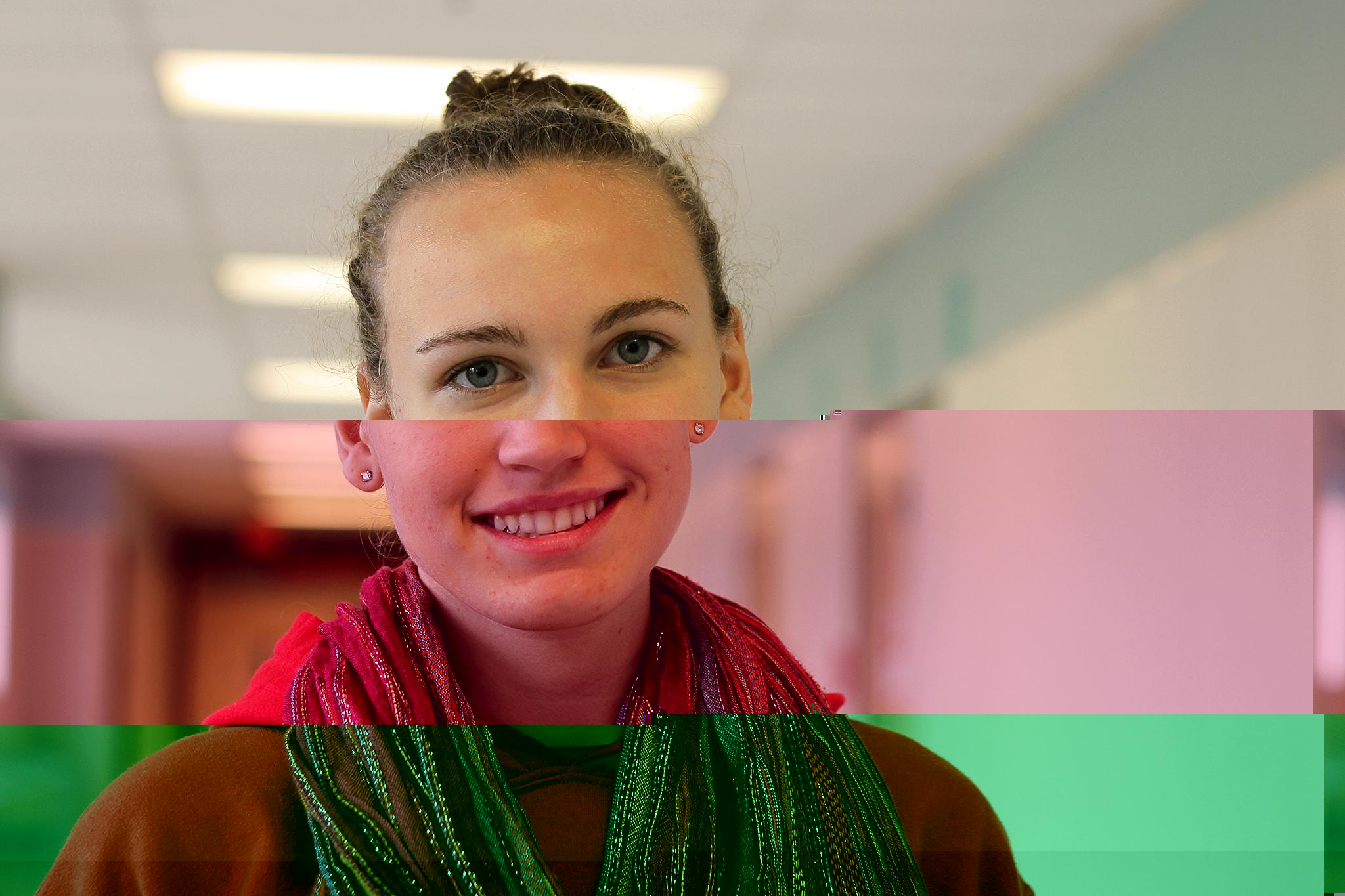 When BLISS tutors talk about their tutoring experience, the word they most commonly use is gratification. "I just love that 'Aha!' moment, when the student finally understands a concept and can do work without your help," says senior tutor Jenny Bates. Although serious academics makes up the majority of tutoring, BLISS tutors can still have fun with the students they are teaching. "One of my favorite moments in my time with BLISS was on Pi Day," says senior tutor Erin Nolan. "I was in a chemistry class and we weren't allowed to have any pie. So my teacher went and stole some pie and gave it out to the entire class. It was so much fun."

As BLISS moves forward, tutors serve the Blair community in a variety of ways. But the mere presence of tutors in classrooms spanning the campus brings diversifies the school's academic and social interactions, and brings Blair closer together.