"Call an Uber," is becoming a more commonly-heard phrase in this day and age. People want to be able to get places quickly and directly, and this need has increased the use of Uber and other ride services. Uber is a ride-sharing service that allows people to call a car from an app on their phone, and the closest car will come pick them up. What sets Uber apart from a taxi service is that anyone can be an Uber driver as long as they have a car that meets Uber standards and passes their background check. As companies such as Uber become bigger, the need for taxi services has decreased. This increase in competition has created a 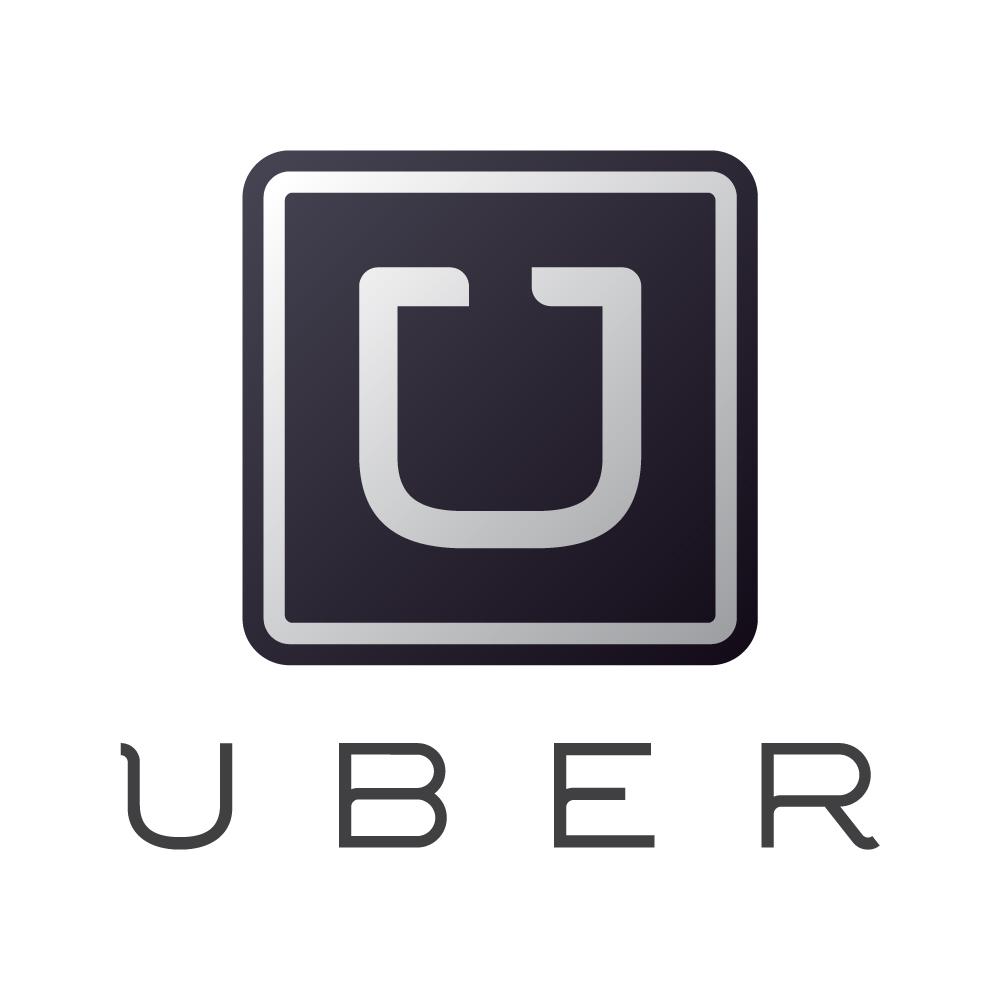 Photo: Uber allows people to call a car from an app on their smartphone.

Photo: Uber allows people to call a car from an app on their smartphone.

In New York City, a city known for the widespread use of taxis, legislators have already

One reason Uber is so popular is that calling an Uber car is much faster and much more convenient than calling a cab. An Uber car will come much faster than a cab because the cars are already driving and are looking for the person nearest to them. This is a much more effective way of calling a car than through a taxi service, where you have to hail a cab from the streets or call ahead. Uber eliminates not only the time it takes to hail a car, but also the time spent waiting for it to arrive.

To many people Uber is also seen as safer than taxi's. Uber drivers, like taxi drivers, have to go through background checks and screenings. But unlike regular taxis, the company has a GPS on the cars, which tracks every single ride that an Uber driver gives. Riders also get the full names of their drivers, their photo, and their license plate number. The payment for the ride is through credit card and completely cashless, which somewhat eliminates a threat of theft and makes it easier for the passenger to pay. 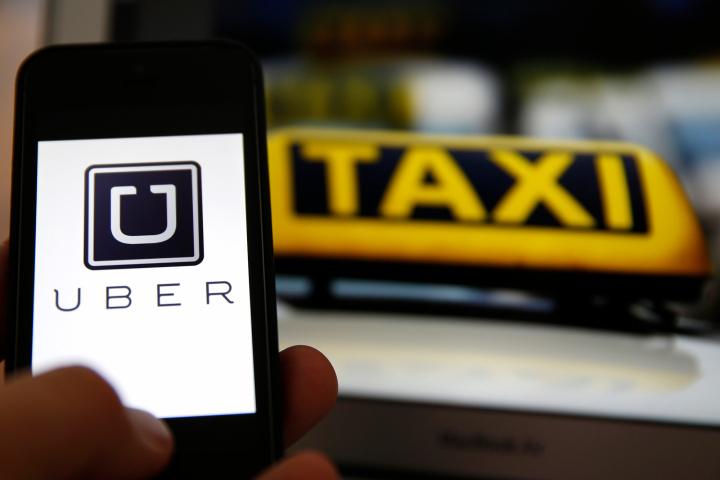 Photo: Uber has been huge competition for Taxi services, greatly due to their lower fares and faster service.

Photo: Uber has been huge competition for Taxi services, greatly due to their lower fares and faster service.

According to an article in The Washington Post , Uber is also more likely to serve poorer communities, as well as more likely to pick up passengers of color. Many people and celebrities such as actor Danny Glover have talked about the struggle of hailing a cab as a person of color for many years. According to an ABC News article this is mostly due to racial profiling and biases. The technology that Uber uses makes it hard for a driver to refuse a person a ride on the basis of their race because the driver does not see the person they are picking up.