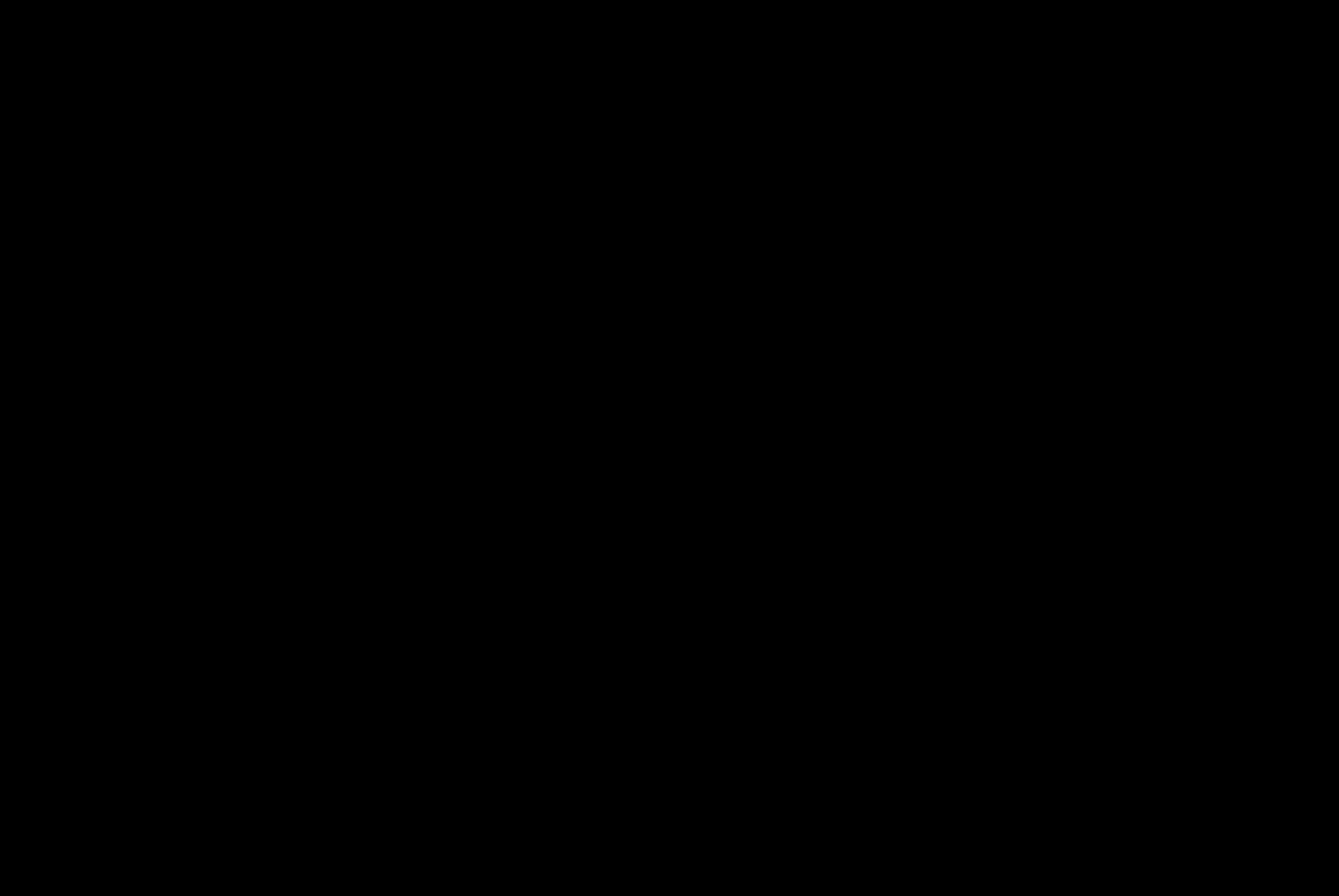 Photo: One of the more difficult lifts of the routine, the cheerleaders perform this one effortlessly.

Photo: One of the more difficult lifts of the routine, the cheerleaders perform this one effortlessly.

Blair was one of the more exciting groups that performed, bringing enthusiasm and variety to the floor. The stunts, which have always a central part of Blair's routine, were impressive and ultimately successful. Despite worries in warm-ups and the week leading up to the competition about a particular move, the stunt went up and the routine proceeded effortlessly. In addition to the flips, throws and lifts, the cheerleaders broke out dance moves with rhythm and spirit that energized the already screaming crowd.

The Blazers lost points for bobbling on a lift and for minor details, like not pointing toes. Per usual, the team scored high in sportsmanship and gained points for well-executed and shockingly-high basket tosses.

Coach Sarah Fillman was pleased with the team's performance and energy, although she regretted the loss of the spirit award, which Blair has previously won six times in a row. The spirit award is given to the team whose fans display the most enthusiasm and sportsmanship, and was considered Blair's signature award. Throughout the competition, the team worked hard to keep the Blair fans on their feet and cheering. They were shocked when Watkins Mill, whose parents had been far less vocal, won the award.

Even though the team didn't win the award, they appreciated the enthusiasm of the fans, according to Coach Roxanne Fus. "Our fans did a great job of supporting us against some tough competition," she said. 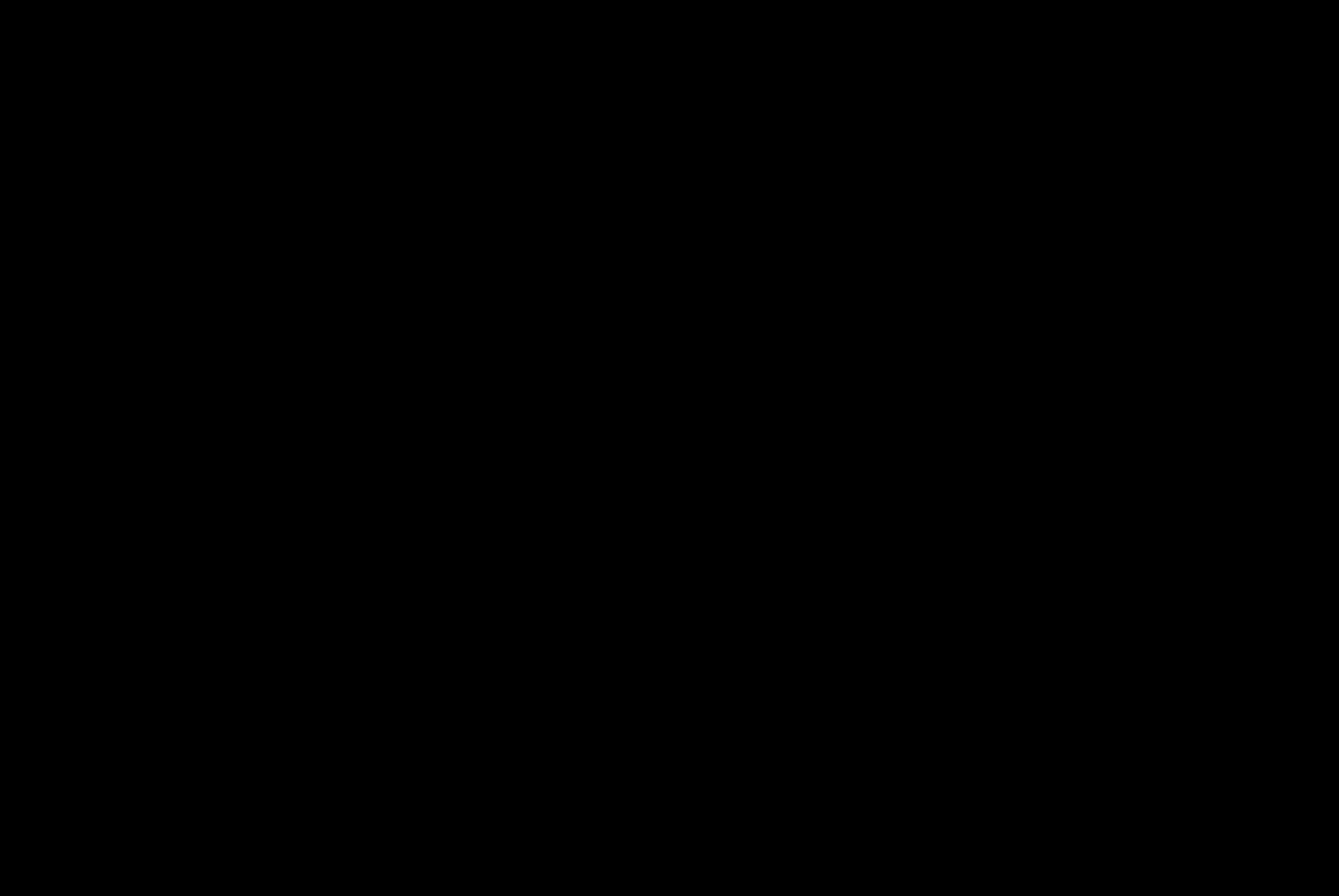 Photo: Cheerleaders prepare for their routine with Captain Victoria Luc (front-right) preparing for her solo section.

Photo: Cheerleaders prepare for their routine with Captain Victoria Luc (front-right) preparing for her solo section.

The team was nervous going into the competition because of complications during practice with one difficult move. They also had a limited amount of practice time due to snow days. Fillman sought to calm the team down before the competition and urged them to relax and enjoy themselves. "My message to them after warm-ups was to have fun and complete a good routine," she said.

Luc was especially nervous going into the match because she had to execute a solo section at the beginning routine and she faced strong competition from Northwood captain Luis Gutierrez. Luc felt empowered by her teammates throughout the competition and attributed part of her success to them. "It's awesome that I won but I couldn't have done it without my team," she said. "They were right there behind me the whole time." Gutierrez pumped up the crows with cheering, hip-swinging and kiss-blowing, but Luc was given the Captain's award based on superior leadership.

Luc was proud of both her award and the team's overall performance. "We all worked together and we all performed our best," she said. The team executed their three-minute sequence almost flawlessly and with no major deductions. The competition was a great ending to a mixed season for Blair, and will propel the cheerleaders forward into the next one.