Chefs in the city

Chips hits the D.C. sidewalks in search of 'Top Chef'

D.C.: it's the metropolis in our backyards, the site of our field trips and the destination of our Metro rides. The city boasts great monuments, restaurants, museums, festivals and concerts - all the typical markers of a lively city. But, really, what tells us that our beloved neighbor D.C. has made it? That's right, the only honest indicator of success we have left today: reality television.

Okay, so maybe the invasion of "The Real World" and the upcoming launch of "The Real Housewives of Washington, D.C." aren't exactly the greatest measure of the capital of the free world's cool-factor. But regardless, there is one reality show gone District of Columbia that has our local food scene a-buzz. Bravo's "Top Chef" is hitting D.C. to take advantage of the rich food culture the capital boasts. The show, which pits professional chefs against each other in high-pressure cooking challenges, began filming in early April and has reportedly hit restaurants, markets and famous D.C. sites throughout the area. Naturally, your full-time foodies and Silver Chips staffers Eli and Natalie had to do something to honor our aproned guests. So, here you have it, our attempts to track down "Top Chef's" elusive contestants and judges.

Our first stop was Dupont Circle. Several sources mentioned sightings of cheftestants in Dupont - plus it offers a wide array of yummy places to grab a quick salad, sandwich or frozen yogurt and hip restaurants with modern décor and outdoor seating. On top of that, the "Real World" cast set up camp in Dupont, so if "Chef" is following the reality show trend, our odds of a chef sighting seemed high. We decided to hit Sweetgreen, an eco-friendly make-your-own salad and fro-yo spot, which has racked up a few "Top Chef" judge sightings. We slunk slyly into the restaurant, joining the end of the line. While an employee fixed us a yogurt with chocolate and raspberries (hey, if the fro-yo's good enough for professional chefs, we had to give it a try), we mentioned "Top Chef." Another worker piped in, confirming our greatest hope: Tom Colicchio, head judge, and Gail Simmons, another judge, had been there! We snacked on our fro-yo with a great sense of success.

The happiness, unfortunately, was about to be shattered. We headed up the street to Raku, an Asian diner with a stylish black-and-red motif where Twitter told us "Top Chef" host Padma Lakshmi had eaten. The restaurant's hostess brought out her boss to talk, but manager Moo Rung met us with four devastating words: "I have no idea." Similar phone calls to Zaytinya, Rasika and Redwood brought little more than "I am not in a position to confirm or deny that," "They were here probably about two weeks back" and "I don't know," respectively. So we were back on the hot Dupont sidewalk without any answers. 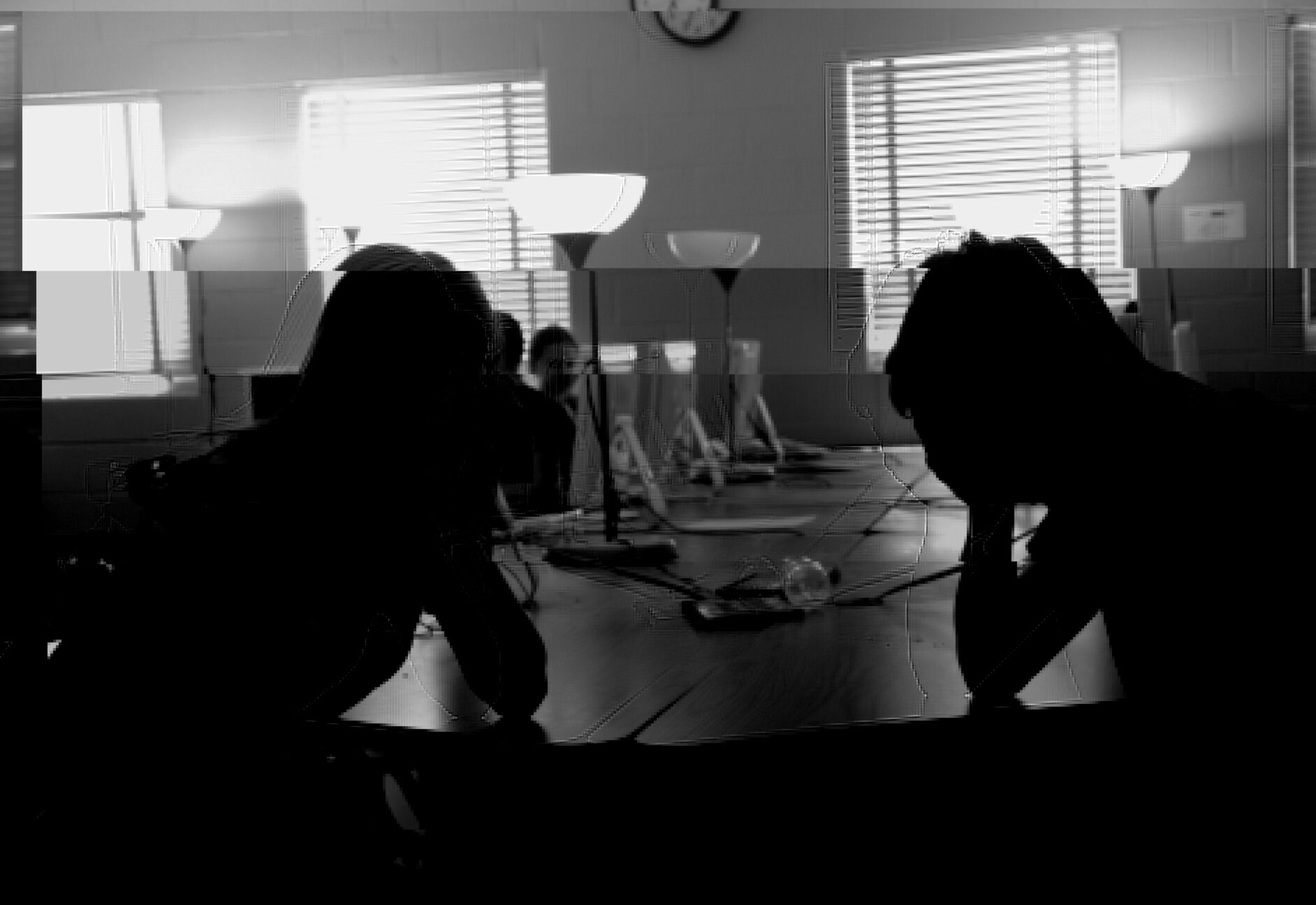 Photo: Trouble contacting restaurants and markets where chefs have been spotted devastates Natalie and Eli.

Photo: Trouble contacting restaurants and markets where chefs have been spotted devastates Natalie and Eli.

We'll warn you, this is when things get a little stalker-ish. We'd heard reports of a potential chef lodging in nearby Kalorama, so we decided to head further up the street to check it out. We arrived at a nice brick home, on the market, across the street from a few embassies. Several things intrigued us: First, the redbrick was a few houses down from a Hilton. It could, of course, be a coincidence. Or it could be a handy location for judges and special "Top Chef" guests to stay. Second, a car marked "Official Vehicle of the U.S. Department of Homeland Security" lingered just outside the house. It could be for a neighboring ambassador, but we chose to believe it was Lakshmi's ultra-secret ride. The house's darkened windows and generally unpolished feel planted a few seeds of doubt, but overall, the address looked promising.

As very serious journalists, however, we had to check out other reported house locations. A few days later, we hopped on the Metro and headed to Mt. Vernon Square. We trekked through the sunny streets, grabbing a hot dog from a vendor en route. From across the street, we peered over at the supposed house. It was one of several large brick condos on the street and looked more like a residential apartment than an intimate "Top Chef" abode. And, while the small market and dry-cleaner's next door could help chefs with demanding grocery lists or dirty aprons, we decided all the evidence pointed to Kalorama.

Back at our secret hide-out, we made a few more attempts at tracking down the evasive "Top Chef" contestants. Knowing the chefs often shop at Whole Foods before elimination challenges - and tipped off by reported sightings - we optimistically tried our local Silver Spring location, only to be shot down by an employee with a flat-out "No.

And thus, our expeditions to discover the "Top" cheftestants proved fruitless. But it wasn't entirely without benefit: We sampled D.C.'s less haute cuisine - frozen yogurt and hot dogs - and came away knowing that a stalking attempt in our favorite neighboring city is a great way to spend a day, even when your efforts are a little less than successful.