People like to point out problems with our generation. We're lazy, they say. We're irresponsible with money. We're immature, spoiled or selfish. For the most part, they're making unfounded accusations. However, it's time we recognize a trait that is characteristic of our generation: our reluctance to commit to anything.

This one trait seems to be prevalent in all aspects of our lives. Our generation is getting married an average of about 16 percent later than our parents did. Financially, our generation is buying our first houses nine years later than our parents did. But the most common, most overlooked fear of commitment takes place in agreeing to meet up with friends. The trouble's not about canceling plans anymore, it's about agreeing on them in the first place.

'Maybe' is our generation's new favorite word. Want to go see that new movie that just came out? Maybe. Want to go to a concert? Maybe. Want to go on a date? Maybe. Settling on even a single moment to enjoy someone else's company seems to be just about our least favorite thing to do. It happens to everyone, and it happens a lot.

There are a couple of reasons why this occurs. One is simple insecurity. No matter what excuses people use, the biggest reason they are afraid of commitment is that there's always the chance that something better might come along. Nobody wants to get stuck in a boring situation with the prospect of something cooler on the horizon, so they leave their options open. While it's understandable, it's also impolite to anyone who is willing to make the commitment and make plans.

Another reason is a harsher one: complete disregard for the reactions and emotions of others. Avoiding commitment allows a certain degree of freedom, providing you with the appearance that you still have control over your time. Generally people are too self-absorbed with their own desires to consider the potential adverse effects a lack of commitment can have on a relationship . Essentially, the other person is left in a vague state of confusion in which they don't know where they stand in the relationship. 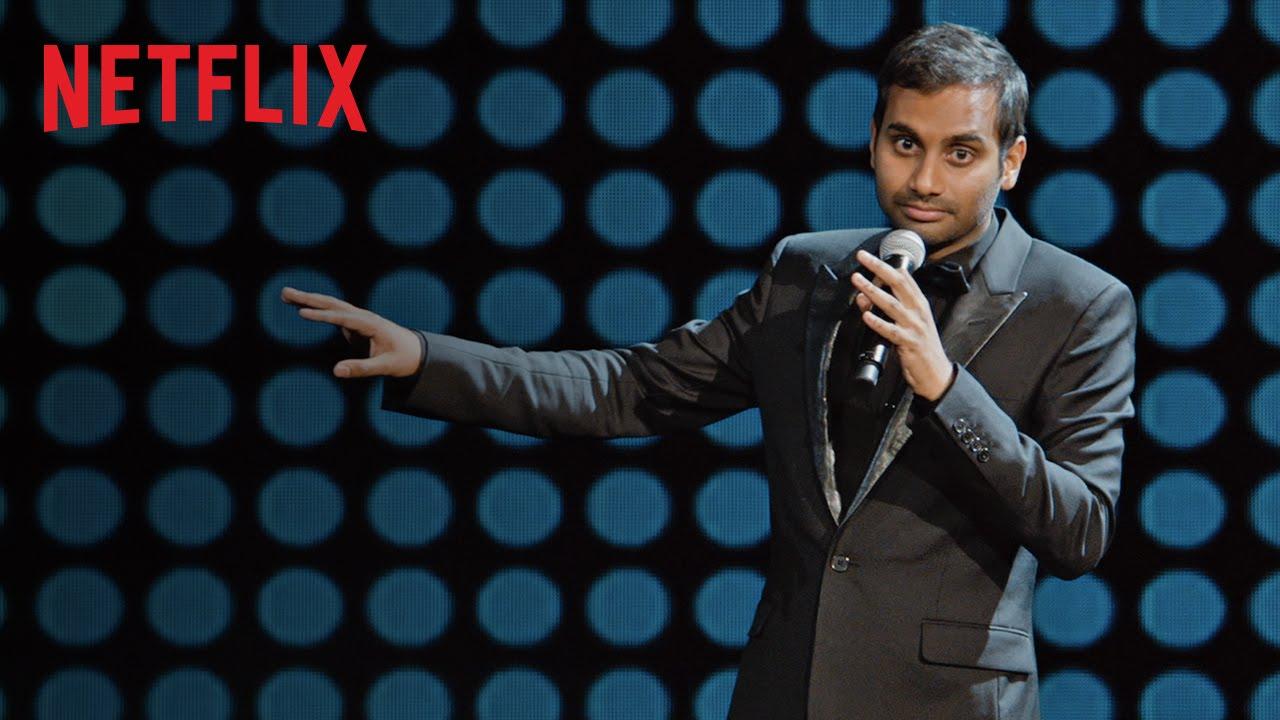 Photo: Ansari, a stand-up comedian, dishes on the truths of our lack of commitment today

Photo: Ansari, a stand-up comedian, dishes on the truths of our lack of commitment today

The last driving factor behind this trait is our generation's increased access to social media. With our endless ways to communicate, we have created the illusion that we are closer and more connected than ever before. And while that may be true, there's a catch. Our ability to hold a conversation without ever seeing the other person means that it's easier now, more than ever, to detach ourselves from the emotional aspect of the conversation. Canceling plans or avoiding making them altogether has become extremely easy to do without dealing with the aftermath.
So why is this an issue? Well, primarily because it's rude. But there's another big problem with avoiding commitment – it prevents you from ever actually enjoying anything. No matter what kind of freedom you think you might have, the fact is that you're never engaged in any activity of value. Your relationships won't be as strong, and you won't get the same experiences out of them (and you'll end up with fewer memories made). "Nobody wants to commit to s**t," stand-up comedian Aziz Ansari says, "Because they're terrified that something better's gonna come along! And it's so rude; why do we do this?"

Ansari nails it. It's rude. And it has a greater impact on your relationships than you know. If you're going to start talking about doing something together or hanging out, it's time to make that commitment. Because the alternative is the continuation of a culture where nobody ever finds time to enjoy each other's company, and that's not a society anyone wants to live in.