Thoughts on parents tolerating alcohol in their households

Past Reactions to Underage Drinking in the Community

Wootton High School alumni Calvin Li and Alexander Murk lost their lives in a car accident last June. The driver, Samuel Ellis, was Li and Murk's close friend and the school's star quarterback. He was also heavily intoxicated and on the drug Xanax. Li, Murk and Ellis had just left a North Potomac party hosted by one of their friends, a party where a parent was present and aware of the illegal substances being served to minors.

According to sources from The Washington Post, the father of party host Allyson Saltzman, Kenneth Saltzman, jokingly confronted the teenager who was supplying the party with alcohol at the door. However, he did nothing to prevent his entry or confiscate the beer. Saltzman pleaded guilty to two counts of allowing underage drinking in a residence and two fines of $2,500. 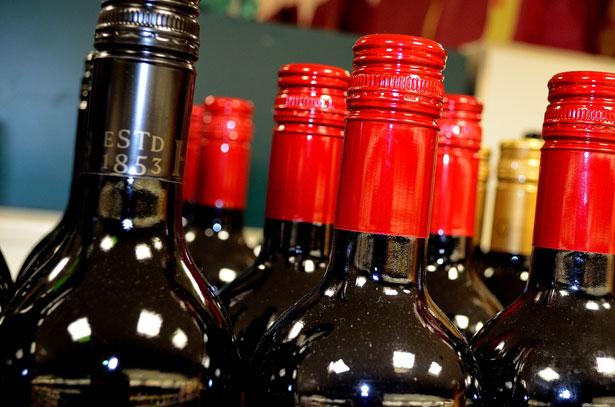 Photo: Some parents allow drinking in their houses.

Photo: Some parents allow drinking in their houses.


In a statement issued in September, Murk's parents vocalized their pain and anger with this "laid-back” parenting approach towards partying. The law that prevents the prosecution of parents who allow alcohol in their households "is the law that needs to change, if we want to have any chance of changing the way our society thinks and acts," they state. "Hold the adults responsible." The Murk family appeared at the courthouse shortly after Saltzman's sentencing and shared their sentiments. "I just can't believe you can walk in and write a $5,000 check and I'm never getting my son back," Pamela Murk said through tears. The Murk family plans to fight for new legislation to increase penalties for the crime Saltzman was charged with.

Fast-forward to November when Alan Goodwin, principal of Walt Whitman High School in Bethesda, sent an email with subject line: "Please Stop!" to parents after hearing of two underage drinking parties that allegedly took place with parents at home and aware of what was going on.

Goodwin's plea to parents was clear: find other ways to bond with your child that are not related to supporting alcohol-involved parties in their house. "Parents, as we get close to another weekend, please do not host an underage drinking party as apparently some of you did last weekend. This must stop…While the fine is steep, the stronger risk is that a teenager from your party will be injured or die either from excessive drinking or while in a car with a driver under the influence," he wrote in the email.

Helen, a senior at Walt Whitman High School, states that the email from Goodwin came as no surprise. She does think that the specific parties that were mentioned were handled badly by the parents in question. "I don't know the family personally, but whatever the original intention of the parent was, it clearly got out of hand and was handled poorly by them," she says.

Helen advocates for the institution of further reforms regarding parental involvement with underage drinking to prevent accidents. "The Good Samaritan was a great start and we have to keep having reforms like this. Safety is more important than getting people in legal trouble," she states. The Good Samaritan law allows intoxicated teenagers to help their friends in danger without worrying about legal repercussions. 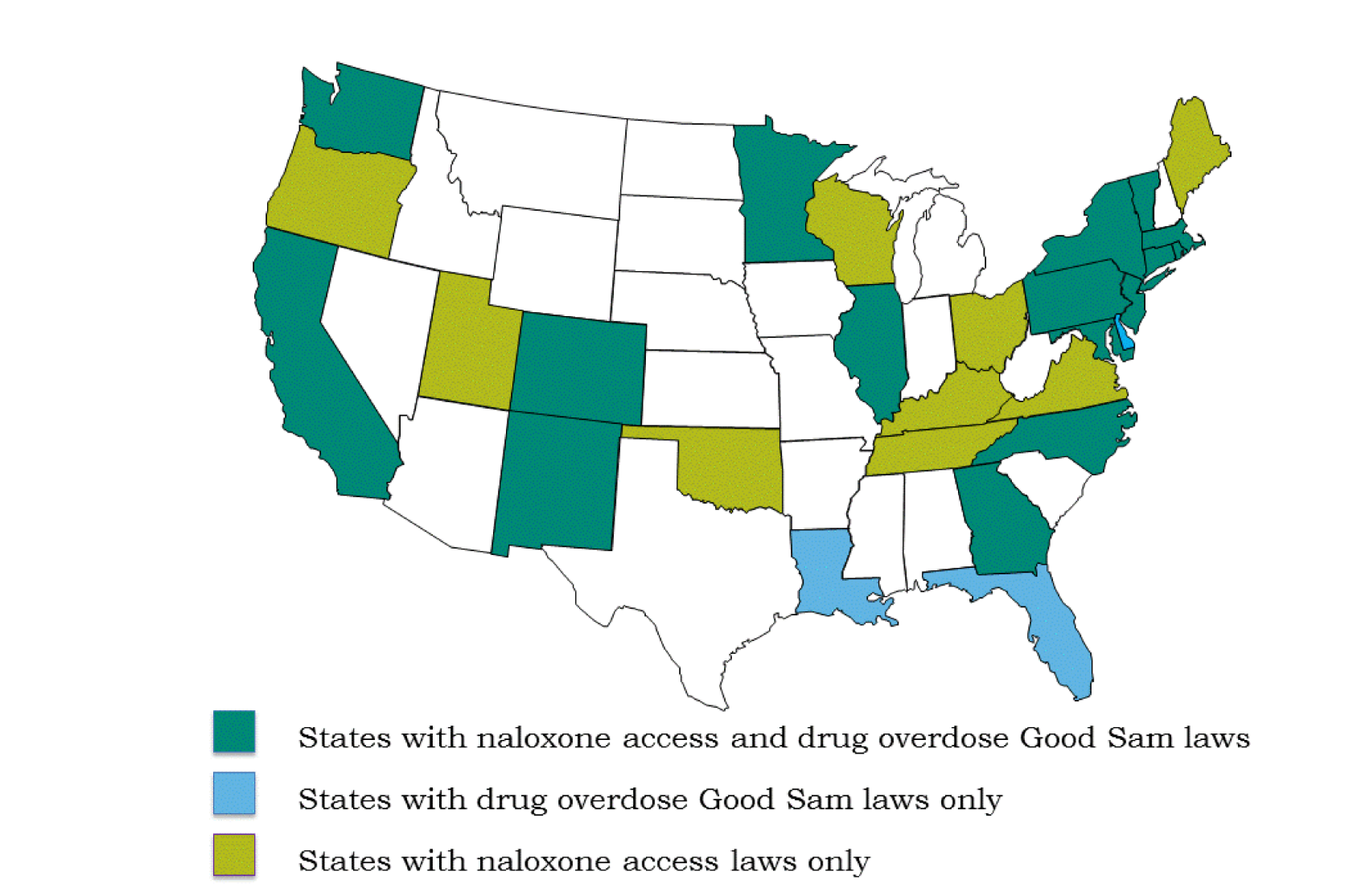 Photo: This map shows the states with Good Samaritan Laws.

Photo: This map shows the states with Good Samaritan Laws.


Blair sophomore Jacob recollects a party his older sister, now a freshman in college, threw last year at his house, which involved alcohol. "It was a bunch of my sister's friends and they were in my basement. My parents were upstairs. A lot of the kids were obviously drunk and my parents caught them," he says. Jacob states that although his parents did not immediately confiscate alcohol and call parents, they controlled the situation. "They were first really angry with my sister, and then they made sure the kids had a safe way to get home other than driving,” Jacob says.

Jacob, whose family personally knew Murk's, believes that parents who allow parties to happen should be responsible for the outcomes. "They should be responsible for alcohol poisoning, noise complaints, and property damage. If they accept these consequences, then it is their responsibility to ensure that everyone gets home safely and that no one drinks and drives," Jacob states.

Junior Jessica's parents have allowed her to have alcohol with friends in the past, under controlled circumstances. She believes that her parents' thinking stems from the idea that they would rather have her drink under their roof where they know she and her friends are safe. "I understand why parents do it," Jessica says. "It really depends on the situation. Parents shouldn't condone underage drinking or permit large parties, but if the drinking is taking place under a controlled environment, and parents are actively taking [car] keys and calling Ubers, then that's just ameliorating the situation."

Jessica sees the issue of parents allowing alcohol in their homes a smaller part of a bigger issue: teenagers drinking and driving. "Teens are at a time in their lives then they think nothing can hurt or kill them which leads them to do dumb things that can be fatal," she states. Jacob agrees with Jessica in that many parties occur without parental knowledge and that teenagers who want to drink will find a way to do so despite deterrents. "Some might argue the [Wootton] tragedy wouldn't have happened if the party hadn't been held, and this is true, however, the kids likely would've gone to another house and drank," Jacob argues.

The issue of parent involvement and toleration of underage drinking is a complex and multi-faceted issue. There are strong cases to be made from both sides; however, such debate must focus primarily on the safety of teenagers and preventing tragedies such as the Wootton accident.