Couch Potato: A Community of Whovians

Couch Potato is a weekly blog focusing the current happenings in the world of television. Come back next Saturday for the next edition.

There are over 500 television shows that play every day all over the world, and there are over 500 people who watch these shows every day. Recently, British TV in particular has become popular. One show that has created an increasingly large fan base, especially at Blair, in the U.S is "Doctor Who." 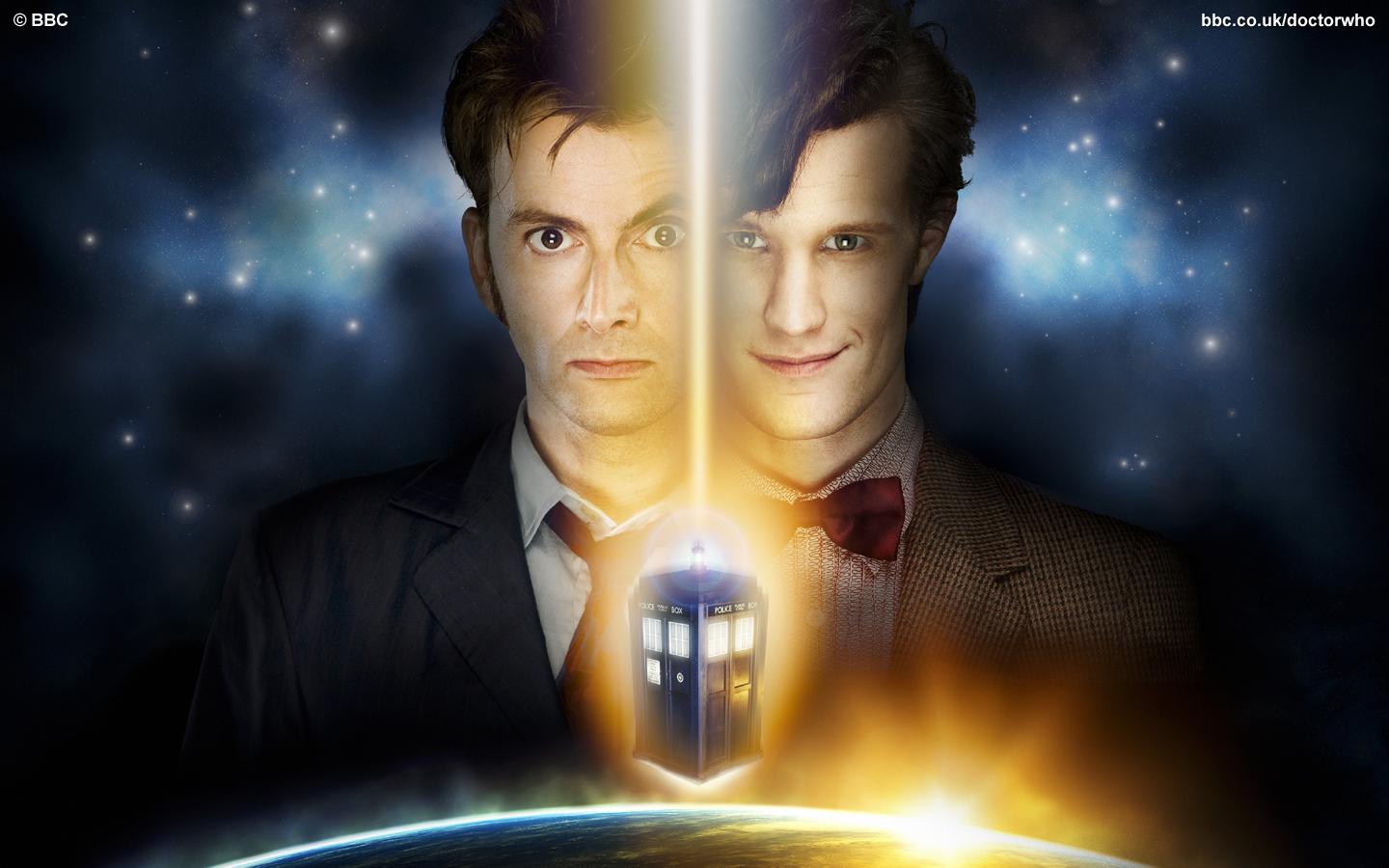 Photo: "Doctor Who" fans have used their immense love for the to and created a community completely for themselves.

Photo: "Doctor Who" fans have used their immense love for the to and created a community completely for themselves.

"Doctor Who" fans, also known as "Whovians" are extremely vocal about their dedication to the show. Last Sunday, Whovians flooded social media with the announcement of the premiere of the third series featuring the eleventh doctor (Matt Smith). Twitter, Facebook and Tumblr were all bombarded with updates counting down to the start of the episode and general excitement for the start of the new "Doctor Who" season, as well as discussion of what the new season would hold.

For people outside this fan base, Whovians may seem to be part of their own special cult, speaking a language only they can understand. They are constantly discussing the Doctor's tools, most famously the sonic screwdriver which is most commonly used as a lock pick, but can be used to perform other operations such as medical scans, remote control and tracking alien life. Some Whovians especially love the TARDIS, the doctor's time and space travel machine. Regardless of their favorite part of the show, Whovians are die-hard fans and can hold conversations discussing the show for hours. Some fans have gone as far as to make the sonic screwdriver sound effects their phone ringtone or dress up as the Doctor for Halloween.

But these fans have created a separate world for themselves and their television, and for that we should commend them. Like any avid TV-watcher, every week they have a place where they can escape the harshness of reality, but the immense fan base of the show means that they are all escaping together. For someone who is not a Whovian, this group is fascinating. People's faces light up with excitement whenever they say or hear anything related to the doctor. Being a Whovian is more than just a label for "Doctor Who" fans, it's also an unspoken agreement between all Whovians that, even though there are over 500 shows that they could be watching, right now they're watching "Doctor Who," and they are part of one community.