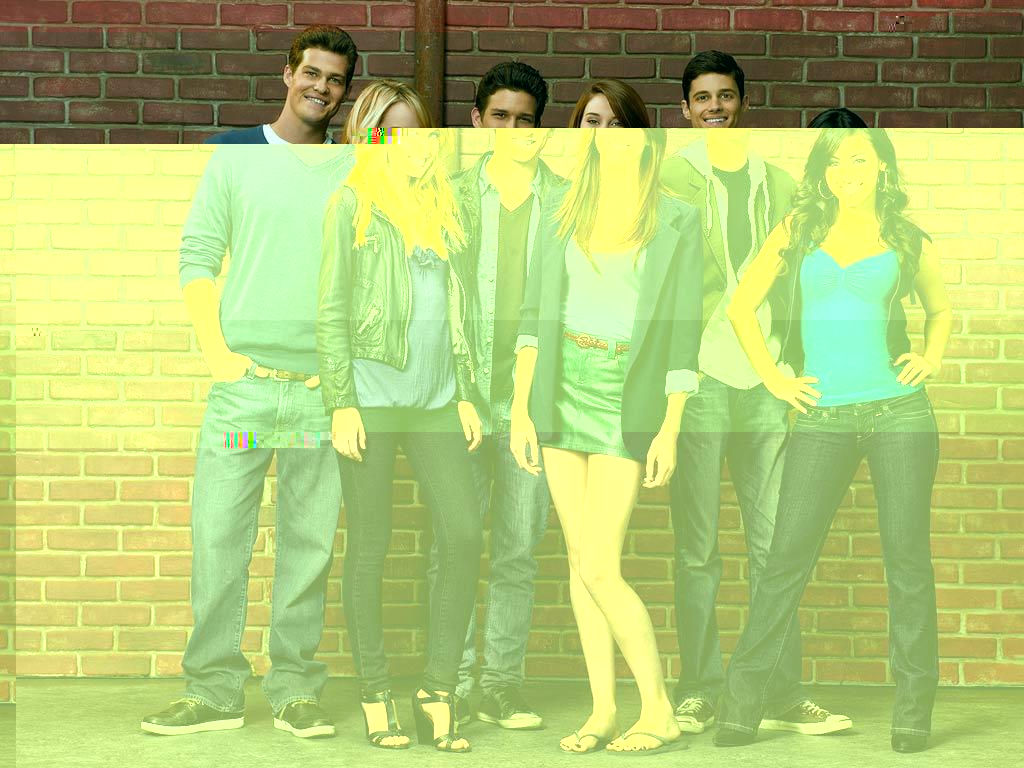 Secret Life of the American Teenager

Photo: "Secret Life of the American Teenager" returns on ABC Family at 8, also marking the final season of the show.

Photo: "Secret Life of the American Teenager" returns on ABC Family at 8, also marking the final season of the show.

"Secret Life of the American Teenager"
With the start of the new season of "Secret Life of the American Teenager" on ABC Family on Mondays at 8, the end looms for its characters, starting the last half of its fifth and final season. Amy mistakenly buys a wedding dress at a thrift store so of course, Ricky is upset that it might reveal how she actually feels about marrying him.

Doctor Who
All of you Whovians that have been desperately awaiting the moment when the Doctor returns on March 30 with his new and brilliant companion, Clara Oswin Oswald, will not have to wait for much longer. In a few days, a new journey will begin, filled with scary monsters, heartfelt moments (not to mention the *feels*) and tight spots for the Doctor and Clara. With the fiftieth anniversary around the corner, this is definitely going to be one amazing season.

"Pretty Little Liars"
"Pretty Little Liars" (ABC Family at 8) has taken some disturbing and shocking twists and turns, but this season went to an especially edgy place, especially with Spencer's meltdown. As the show comes to a close with Season three, Spencer tries to assure everyone that she's fine, but even her friends aren't so trusting of her.

"Dexter"
Dexter is once again believed to be ending after it's eighth season and even Michael C. Hall is looking forward to his post-Dexter future. On March 4, CBS Corporation chief executive Les Moonves told investors that the eighth season of the series would be its last.

"Being Human" (UK) season five premiered Feb. 3 on BBC Three and ended on March 10. This hit TV show sparked the creation of its American counterpart and it revolved around the lives (and after lives) of a vampire, a werewolf and a ghost who share a house together in South Wales. Season 5 was not only the final one, but also the first season that did not feature any of the original cast.

With new seasons come new thrills and with finales come exciting endings (but not for long). Make sure you keep your eye out for these shows; they are not to be missed.