As the Sci-Fi TV show "Fringe," created by J.J. Abrams, enters its final season, fans may be feeling a little bittersweet. "Fringe" features members of a Federal Bureau of Investigation "Fringe Division" team based in Boston, Mass. under the supervision of Homeland Security. The team uses "Fringe" science and FBI investigative techniques to investigate a series of mysteries surrounding a parallel universe. 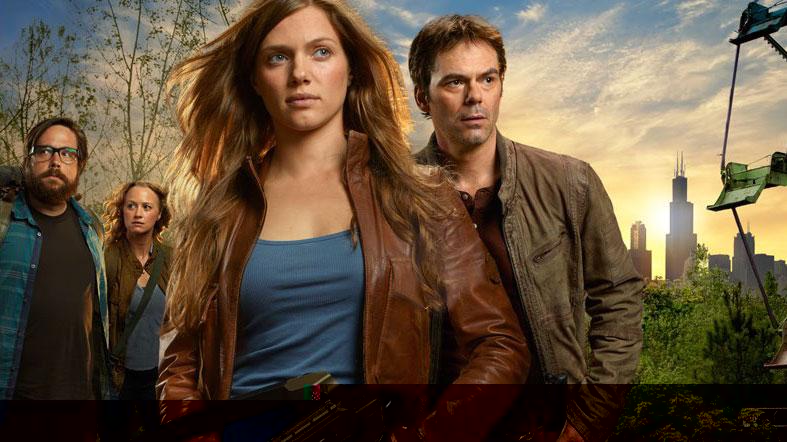 The fifth and final season, which began on Friday, starts where the final season left off. The "Fringe" members were thrown into the year 2036 where the original "Fringe" team is freed from encasement in amber and must face a dystopian society.

"Fringe", which combines science fiction with elements of police procedural drama, debuted on Fox in 2008 averaging 10 million viewers in its first season. It became a cult favorite, but ratings slipped last season to about 4.2 million viewers. The show has been given a final 13 episodes in order to allow the producers to end the show on their own terms.

Even though "Fringe" is ending this season, fans need not worry. A new show, "Revolution" is debuting to take its place. "Revolution" is also created by J.J Abrams and shows promise as the new "Fringe." The series takes place in a post-apocalyptic dystopian future, where all technology depending on electricity was disabled and the area is ruled by warlords and militia. The series focuses on the Matheson family, who possess a special device that is the key to not only finding out what happened fifteen years ago, but also a possible way to reverse its effects. However, they must elude Sebastian Monroe, the General of the militia and President of the Monroe Republic, who wants to possess that power for himself.

The premise of "Revolution" is more bizarre and intriguing than the original premise of "Fringe." In its premiere, "Revolution" has already begun to show promise as a great show. It opened to a viewing audience of 11.6 viewers, two million more than the "Fringe" pilot. While television's favorite science fiction story is coming to an end, it's refreshing to see a new show emerge to take its place.