In mid-January, the Montgomery County Council proposed amendments to an existing law that requires residents to register their bicycles with the Montgomery County Police Department (MCPD). The law, listed under Section 7 of the county code, is meant to make it easier for MCPD to return stolen bikes to their owners. The amendments would make bicycle registration voluntary rather than mandatory, as well as repeal two other sections of the law that allow police to confiscate unregistered bicycles and direct sales funds from impounded bicycles toward injured or retired officers.

The proposed changes came after local Constitutional rights activist and Silver Spring resident Steve Silverman was stopped in June 2019 for running a stop sign while on his bicycle. In addition issuing a citation for the stop sign incident, MCPD officers Christopher Brown and Jason Haiko cited Silverman for not having an official registration sticker on his bicycle. 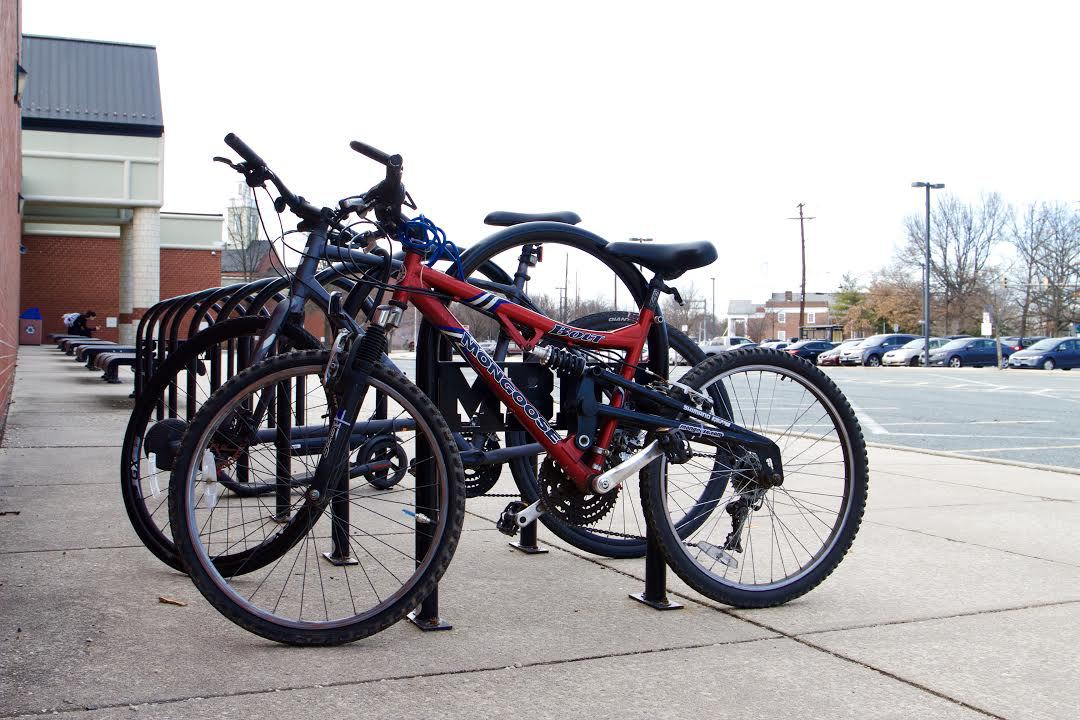 Photo: The Montgomery County council has proposed amendments to a controversial law that mandates bicycle registration.

﻿After Silverman filmed and posted the incident on his Youtube channel, it was covered by Fox 5, Reason Magazine and several other outlets. The coverage generated backlash, with residents upset about supposed waste of resources and over-policing. Delegate David Moon (D-District 20) posted the video on his Facebook page, referring to the law as "stupid" and "nonsense." Montgomery County Councilmember Will Jawando (D-At Large), a co-sponsor of the proposed bill, was one of several elected officials who disagreed with the implementation of the law and its selective enforcement. "We don't think that it's good practice or a good law to have the police to have that type of authority," Jawando said.

The law also led to confusion among residents due to its previous lack of enforcement. Blair senior Daniel Cook, whose bike is his primary mode of transportation, did not know about the law until recently. "In theory, I think it's good that the idea of registering exists. It's good to have it voluntarily done if you want to," Cook said. "But I don't agree with the idea that the law should be mandatory — I just don't understand it."

The co-sponsors of the bill also hope the changes will help combat environmental issues by increasing access to alternative types of transportation. On average, riding a bicycle releases ten times less carbon dioxide than driving a car, according to the European Cyclists Federation. "If we want to see less dependence on single occupancy vehicles, we need to support public transportation, bicycle riding and pedestrian activities," Glass said. "We can lower the barrier for access. By removing the registration enforcement, we will no longer penalize people who want to ride their bike."

The public hearing on the bill took place on Tuesday, Feb. 11 at 1:30 p.m., with Silverman and others testifying about their experiences. It will soon go before the joint Transportation and Environment and Public Safety committees before the Council votes on its passage. "I don't imagine any problem passing this because when we introduced it, many of the council members either co-sponsored or said that they thought it was a good idea," Jawando said. If passed, the bill will likely go into effect by spring 2020.