The Montgomery County Council is deciding whether to replace Pepco due to unreliable service that the company has provided for the past few years. The Jan. 26 snowstorm prompted a meeting on Feb. 7 with Pepco representatives that primarily focused on the immediate concern of enhancing Pepco's reliability. 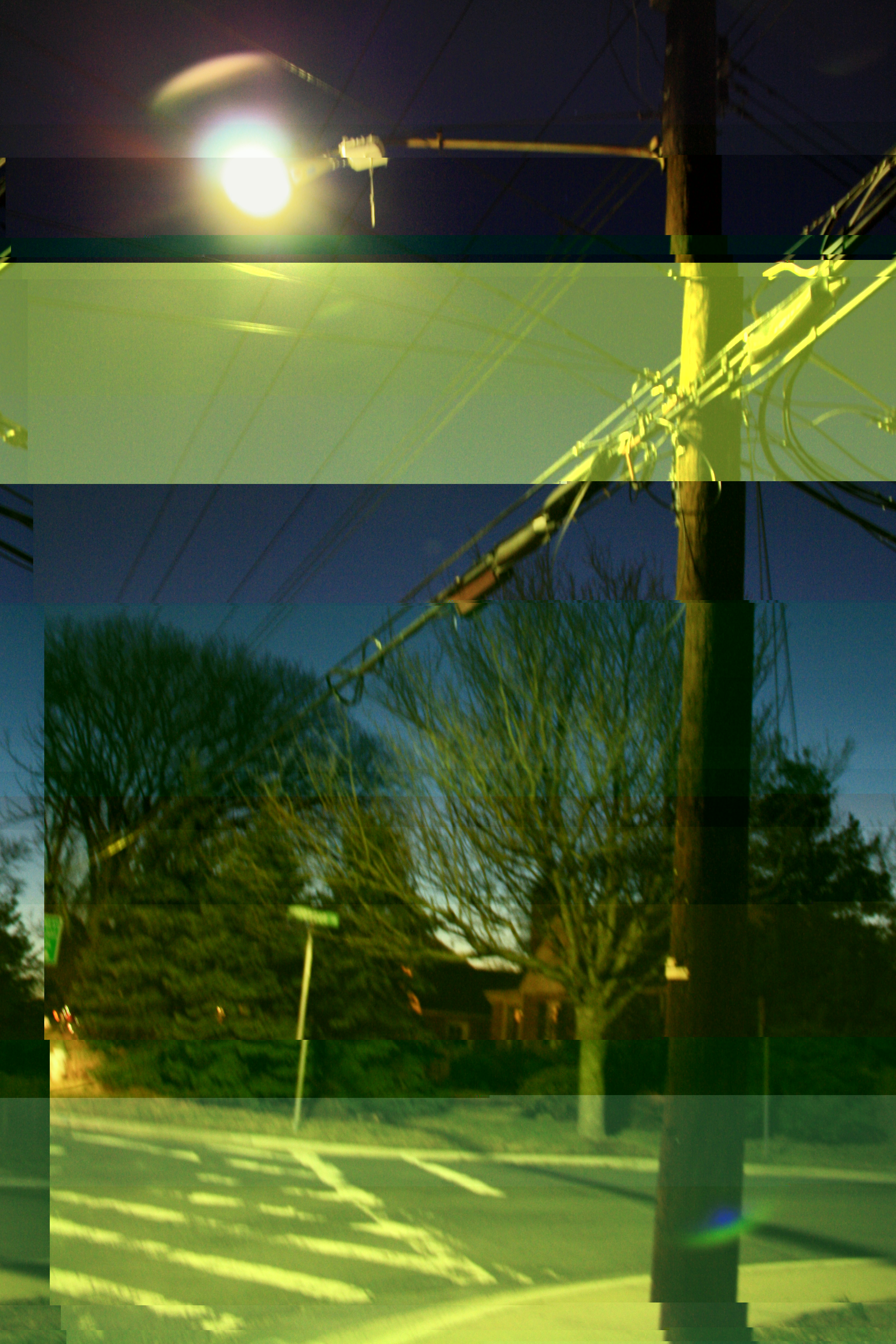 Photo: Replacing Pepco with a municipal power company will be difficult due to Pepco's self-owned utilities throughout the county.

Photo: Replacing Pepco with a municipal power company will be difficult due to Pepco's self-owned utilities throughout the county.  Photo courtesy of Lorena Kowalewski.

The Council's meeting was the result of power outages from the recent storm that left some residents without power for up to five days. Councilman Roger Berliner stated at the meeting that Pepco's service has reached the breaking point. "This is no longer just a problem that can be addressed by business as usual. It is a crisis, and a crisis that deserves immediate and far reaching action," Berliner said. Councilmember Nancy Floreen agrees that Pepco customers are not receiving optimal service. "I don't think they're receiving the best of the best," she said.

Currently, the Council is going over ways to approach an energy company switch. According to officials, such a change requires extensive deliberation and will therefore not happen anytime soon. "While we are exploring replacing Pepco, that is not something that is going to happen imminently," Councilmember Hans Riemer said.

One possible option is to create a municipal power supply company that would allow the county to be in control of the power, according to American Public Power Association representative Ursula Schryver. "[Public power companies] are not a profit division for the city, or the county or for even the state, so that is a benefit in itself," Schryver said. In addition, the executives in charge of power would serve at the will of the citizens as the result of county elections. "That's the biggest benefit, local control means the citizens vote their Council in and out of office," Schryver said.

The idea may surprise residents who have grown accustomed to Pepco's service, but the county would not be the first to replace its large company with a municipal service, according to Reimer. "There are jurisdictions across the country that have replaced their monopoly utilities with community-owned utilities," he said

However, creating such a company would require overcoming a number of financial and logistical barriers, according to Councilmember George Leventhal. "It is an attractive option but there are a lot of obstacles, most importantly that Pepco owns its power lines, transformers and other equipment and would need to be paid for them if they were taken over by the government," he said. "The cost is incalculable."

Schryver agrees that replacing Pepco would be challenging. Because it has been used in the area so long, Pepco has developed a complex infrastructure and has an extensive network in the area. "It's not an easy process to take over an incumbent utility, particularly in the case of Pepco," she said. Schryver also stated that the average amount of time that it takes to get municipal companies running is around six years, but it can be done faster with swift action. "Sometimes it takes three to four years but that's only if the incumbent utility isn't fighting it," she said.

The Council has taken various forms of action to enhance Pepco's reliability. It is currently leading an investigation that includes an analysis of the Jan. 26 snowstorm and investigation into the company's reliability. The Council has also hired an attorney to represent it at upcoming cases and State Delegate Brian Feldman has introduced a bill to enhance reliability standards, according to a newsletter that Floreen published.

Executive Vice President of Pepco Dave Velazquez said at the Council meeting that the company understands that there is a service deficit and is trying to fix the problem. "We are very cognizant that we are not meeting our customer's expectations for reliability, customer service or communications,” he said. "We have gaps to fill, we know it, we are working on it.”