County criticized for use of state aid

A report from the County Council's Office of Legislative Oversight (OLO) criticized Montgomery County Public Schools for using only $104 million of the $151 million of state aid designated to fund programs that aim to help low-income students during the 2014-2015 school year.

The $47 million that MCPS did not use was spread among other areas of the budget. County Council member Nancy Floreen, among others, was upset by MCPS' handling of the money. "According to the OLO report, MCPS only allocated two-thirds of the $151 million it received in additional federal and state aid for low-income students to compensatory education programs designed to meet their learning needs. Why should the County Council ask taxpayers to chip in more resources for closing the achievement gap when MCPS hasn't used all the money it already has precisely for that purpose?" Floreen said in a blog post about the report. 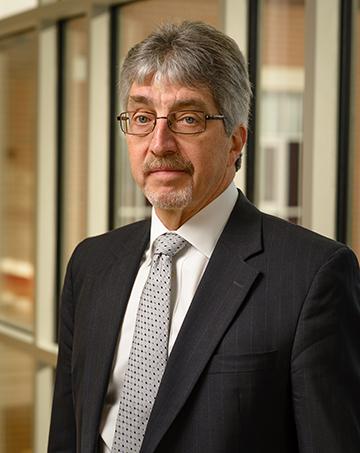 MCPS Interim Superintendent Larry Bowers, however, claimed that the report blithely misinterprets state education financing. Bowers mentioned that the General Assembly no longer requires all of compensatory funding to be spent on high-poverty programs alone and that legally, MCPS can spend the money in whatever way they think will be the most beneficial. In this case, the remaining $47 million was
used to help other areas of the school system that have been lacking in funds due to budget cuts.

The people who put together the report expected MCPS to have spent more money than they did on low-income students, but the Montgomery Board of Education released a statement in regards to the report, stating that "the OLO report doesn't give MCPS and Montgomery County any credit for the investments it does make to close our minority achievement gaps."

The OLO is designed to share findings about government spending and activities, and this is not the first time that they have found faults with MCPS. Last month they claimed that MCPS's system of prioritizing renovation projects was out of date and a 2014 report showed that minority students were increasingly enrolled at lower-performing high schools. Board members, however, said that MCPS provides as much as $4,000 more per student to schools that have a greater need.