Blair begins plans for a vegetable garden according to MCPS guidelines

Horticulture teacher Christopher Brown has begun making plans to plant vegetable gardens this spring following a decision by Montgomery County Public Schools (MCPS) to allow students to grow food on school grounds. At the end of January, MCPS released their decision along
with guidelines intended to keep the gardens safe and properly maintained. 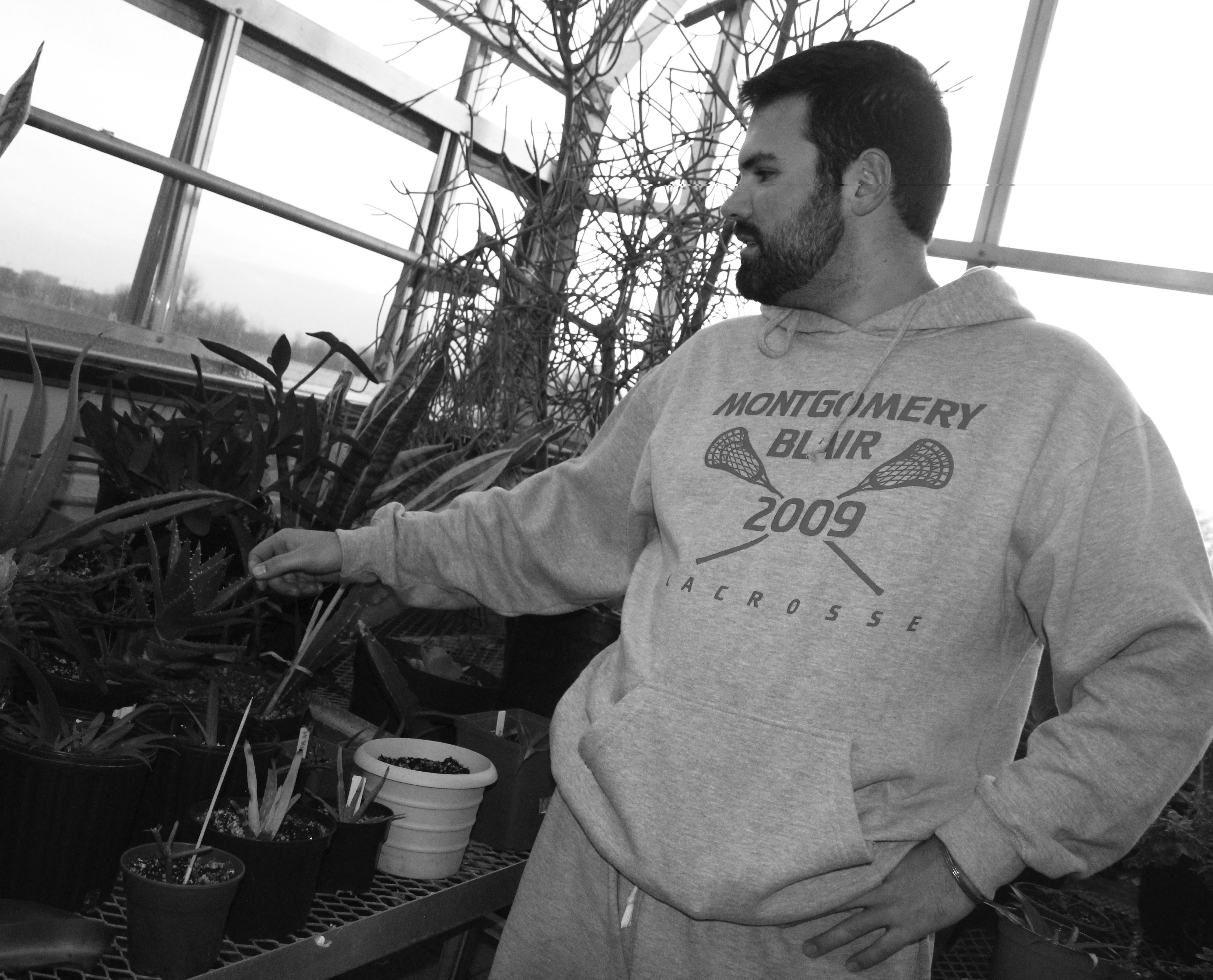 
Brown said he is pleased with the new guidelines, since they will enable his students to observe all of the stages of vegetable growth. "Watching the process from seed to harvest is such an important part of horticulture," he said. In the past, students in Brown's class could only see the beginning stages of growth. Once the seeds were ready to be planted, the class sold them since they could not plant
them on school grounds under MCPS' former policy.

The gardens were not previously allowed because of safety and maintenance concerns, according to Dana Tofig, MCPS Director of Public Information and Website Services. To overcome those obstacles, the Department of Facilities Management, the MCPS Outdoor and Environmental Education Programs and other interest groups worked during the past couple of months to create a list of requirements that students must fulfill. Gordon Clark, Director of Montgomery Victory Gardens, said that these guidelines will help prevent pests from invading the school grounds and keep gardens from interfering with other activities.

To fulfill safety and maintenance requirements, students must start by growing vegetables in containers. According to Laurie Jenkins, Director of MCPS Outdoor and Environmental Education Programs, containers are the simplest way for beginners to start a garden and be successful. However, if students have larger goals that exceed the containers, they may request access to school grounds from the Department of Facilities Management. Clark believes that MCPS requires students to apply for permission to ensure that the garden projects will be maintained regularly and responsibly year-round.

Now that he is able to plant vegetables on school grounds, Brown hopes to receive funding in order to start a fenced vegetable garden between early-April and mid-May of this year with his class. He would also like to replace three of the flower beds near the staff parking lot and the Student Activities Center with root vegetables such as carrots and turnips. Brown has e-mailed Principal Darryl Williams with a request, but he has not yet received permission.

According to Tofig, this is not the first time the county has allowed vegetables on school campuses. MCPS never banned vegetable gardens, he said. For many years, students grew vegetables on campus sites, but the Department of Facilities Management stopped accepting garden applications because of maintenance and safety issues.

According to Clark, supporters began advocating for the reinstatement of gardens in 2009, when his organization realized that students were not able to plant vegetables on school grounds. Clark gathered community garden organizations and parents to protest the restriction. He believes that the power of these supporters directed the change.

However, Jenkins said MCPS was always in support of vegetable gardens but only recently found a safe and regulated way to grow the plants. "The decision was more about the process of trying to figure out how to work with schools," she said.