Blair softball showcases a depth of talent in team victory

Blair softball (2-0) defeated Clarksburg (1-1) by a score of 8-1, with a combination of superior pitching, hitting and teamwork. Coach Louis Hoelman was proud to see visible improvements from the last game, and stated that the victory was a true team effort.

Photo: Junior Becca Arbacher rounds third base on her way home as the Coyote outfielder scrambles for the ball.

Photo: Junior Becca Arbacher rounds third base on her way home as the Coyote outfielder scrambles for the ball.

Right off the bat, Blair showed its superior strength and pulled ahead of the Coyotes in the first inning, accomplishing an important goal that captain Eve Brown highlighted during a previous game. By getting ahead from the start, the Blazers were able to mark out their turf. "Our goal was to jump on them early and get a lead, and we did just that," Hoelman said. The team remained in the lead the whole game.

Pitching is one of Blair's strong suits, with top pitchers Brown and junior Samantha Schweickhart keeping runners consistently off the bases. "Both our pitchers did a really great job of hitting their spots and keeping their batters off balance," said Hoelman. He also stated that the catcher, captain Emily Haislip, was instrumental in making the calls that led to successful strikeouts. Although the defense had some minor blunders, they were quick to rebound and only let in one run during the sixth inning when the blazers were already up by seven. 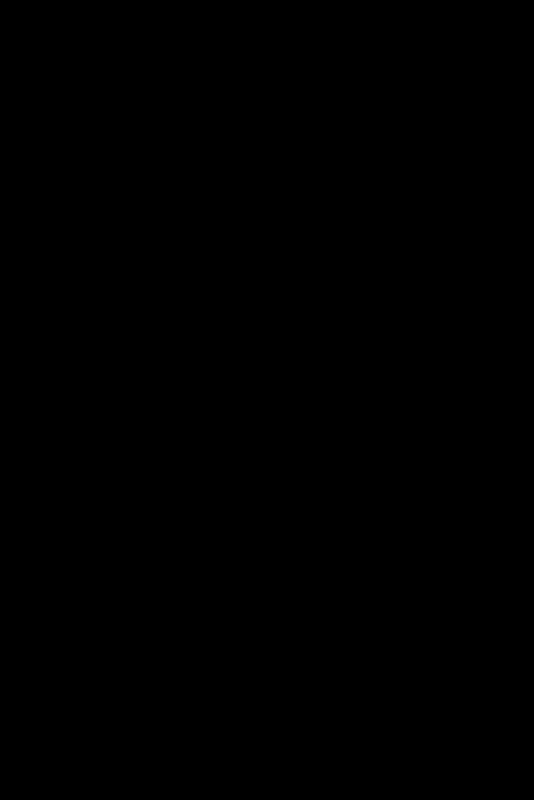 Photo: Freshman Annie Pietanza tags first base and gets the runner out before passing the ball on to second.

Photo: Freshman Annie Pietanza tags first base and gets the runner out before passing the ball on to second.

Members of the team took sacrifices during key at-bats by bunting the ball rather than going for grand slams. These bunts made the game exciting and fast paced, as sprinters raced the ball to safety. Junior Becca Arbacher was able to out-run her bunt to first base, and was later hit home by a hit to the centerfield hole by Haislip. Haislip had a strong batting game, with both a double in the third and a single with two RBIs in the fourth. Haislip characterizes the energy and success of these two innings; six runs were scored in total during the two innings combined, whereas other innings drew a blank.

Haislip describes the streaky Blair batting as partly psychological. Some innings had close to no big hits, whereas others were ripe with strong batting. "Hitting is contagious in a way," Haislip said. "Sometimes if you don't get a runner on base from the start it's hard to pick up."

So far this season, the team has accomplished most of its big goals, one of which was to keep the hitting and pitching on point. From this point forward, the team can afford to be more nitpicky, by focusing on smaller individual problems such as base running and perfecting swings. The blazers have really come together as a team, as demonstrated by tonight's performance. Now, Hoelman hopes to spend some more time on developing defensive skills and working on specific problems in preparation for the harder matches still to come.

The varsity softball team will play its next home game on Friday, Apr. 1 against Springbrook at 7 p.m.