The Blair crew team competed in the Mid-Atlantic Erg Sprints on Feb. 4 at T.C. Williams High School in Alexandria, VA and the National Capital Erg Sprints on Feb. 12 at Sidwell Friends School in Washington, D.C. The team used the Erg competitions both as practice on the rowing machines before the spring season begins and as indicators of how it might place against other teams in the region. 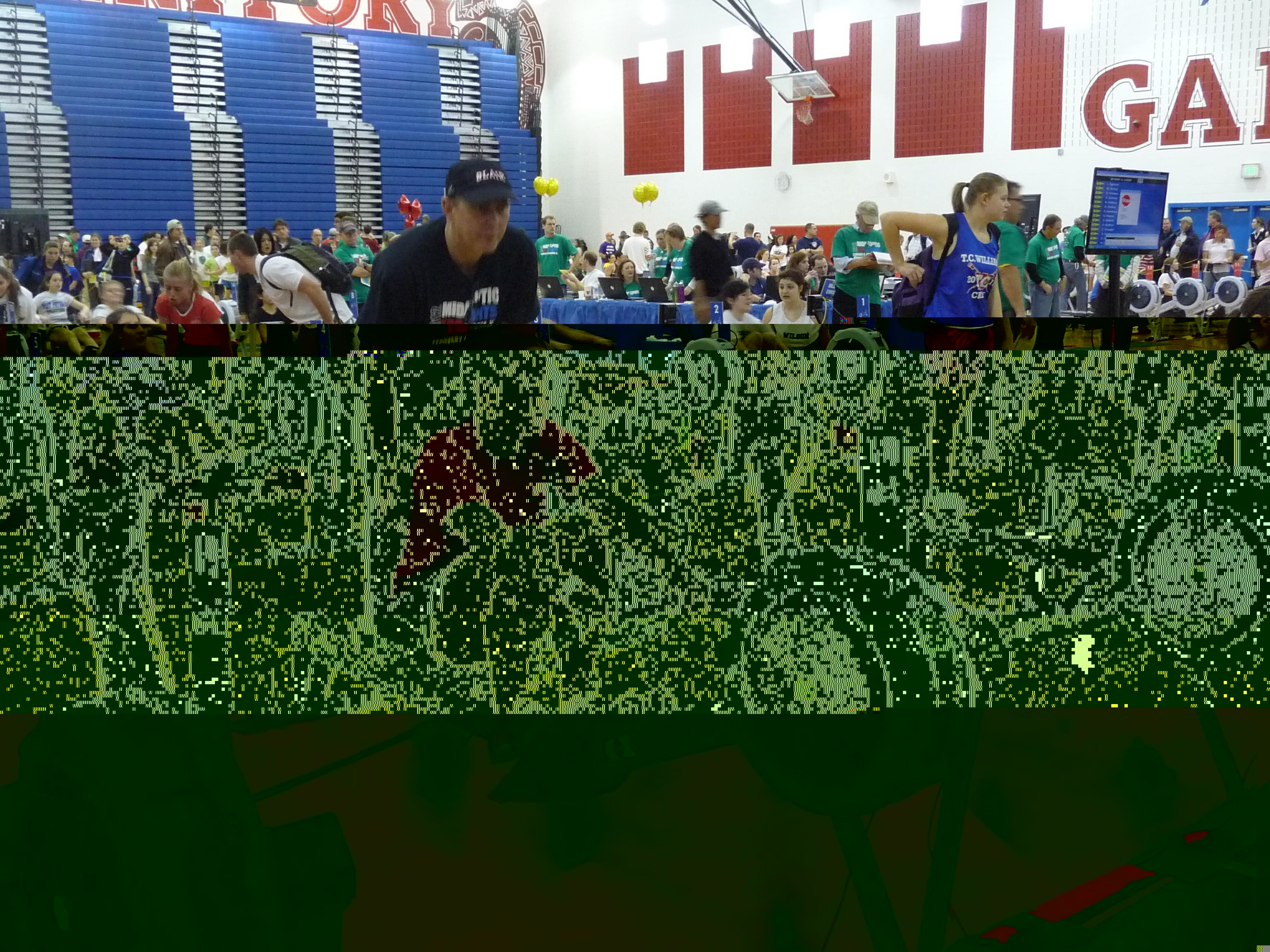 In the Mid-Atlantic Erg Sprints, 10 Blazers participated in their designated age groups, rowing either 1000, 1500 or 2000 meters on the Erg rowing machines. Notable placements came from freshman Emily O'Brien, who placed 15th out of 67 rowers, and junior Henry Lewis, who placed 27th of 90. Crew coach Eva Sullivan was pleased with all of the students' performances and the group's teamwork. "Some students didn't place well, but had their personal best finish time," she said. "Everyone worked hard and 'coxed' [coached] each other in addition to rowing."

According to senior varsity rower James Audet, Blair crew attended the competition both to practice and to get the team's name out so that they will be seen as a competitor, even though the team was established just four years ago. Sullivan added that in addition to being a beneficial racing opportunity, the Erg Sprints allowed members to develop a sense of how they perform individually in a predominantly team sport. College coaches also attended the event to recruit members for their teams.

The National Capital competition is less strict than the Mid-Atlantic races. It was hosted for the first time by Sidwell Friends School and even included a best costume competition. "It looks like it will be more low-key and fun. For example, there is a category for best costume," Sullivan said.

Audet has also found the competition to be a beneficial way for the team to observe its competitors. "The competition is fierce. There are all age ranges and people present, a lot of private schools and schools that have had their crew teams for a while," he said. "[But] we're getting better and our scores are a testament to that."

The spring season for crew begins on Monday, Mar. 5. Practices are on Tuesdays and Thursdays from 3 p.m. to 4:30 p.m.