The Blair boys' (1-0-0) and girls' (1-0-0) cross country teams both defeated the Rockville Rams (2-1-0) in the team's first dual division meet of the season. Senior Jeremy Ardanuy finished first overall for the boys' competition and with the exception of second and third place Blazer boys held the rest of the scoring positions. Freshman Morgana D'Ottavi finished first in the girl's race, followed by three other Blair runners who clinched the top spots. 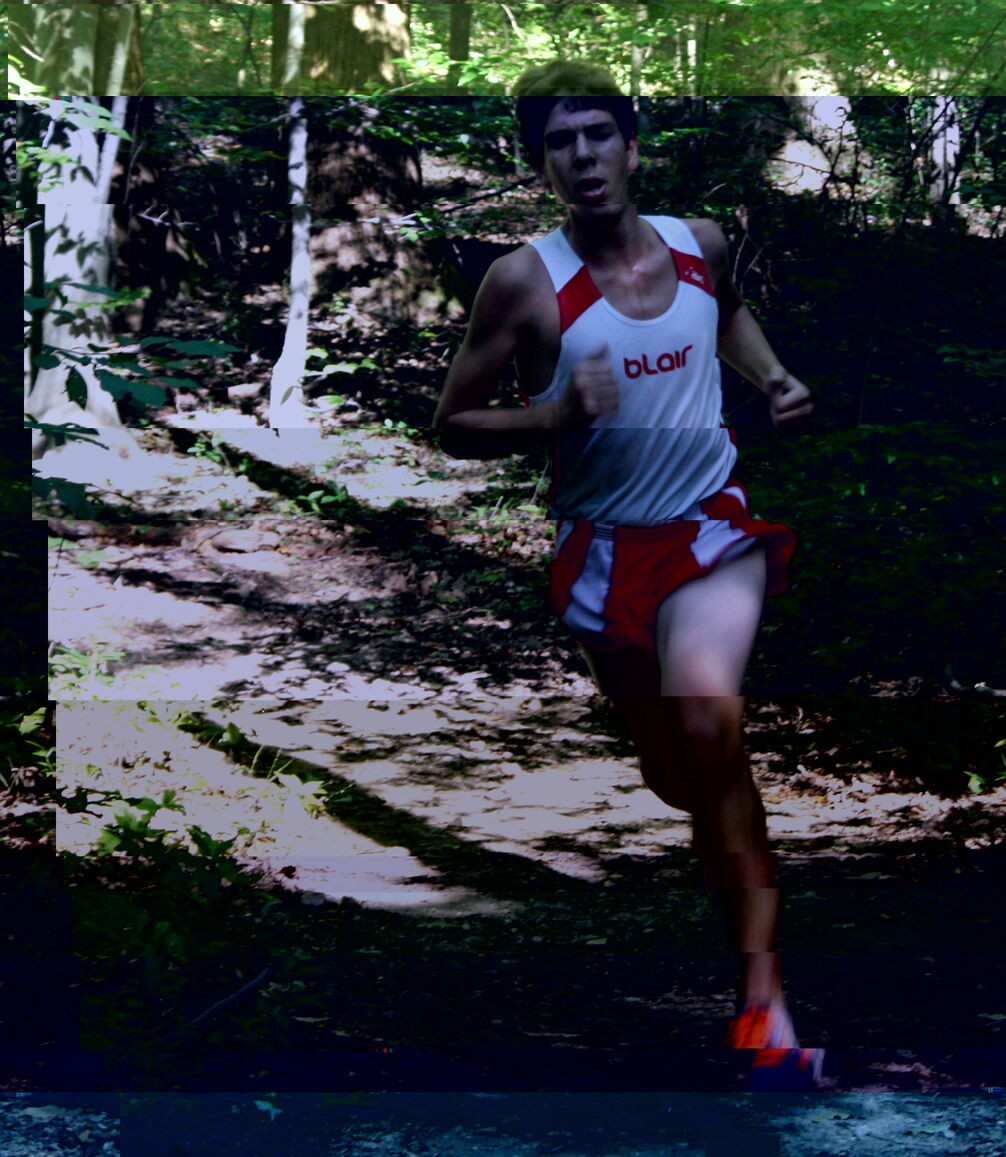 The girl's race was almost a complete shut-out, with only two Rockville runners in the top seven positions. D'Ottavi finished the race almost a minute ahead of the competition with a time of 21:26. Head coach Charlie Demma noticed that the results of this race almost identically matched the two teams' results at the Magruder Invitational on Sept. 11. The results were not surprising to senior co-captain Jenny Sholar. "We were expected to win," she said.

An intense moment of the boys' race was the close contest between frontrunner Ardanuy and Rockville runner Ross Apter, who threatened to take first at one point in the race. Ardunay kept Apter at bay and took first position with a time of 18:34.

The absence of many runners presented a challenge for the girls' team. Both Sholar and freshman Calley Mayer-Marks could not race due to injury. Several other girls were missing, but Sholar didn't seem to think it was a hindrance to the team's performance. "Even though we're missing large numbers of girls and Calley's injured, we still won," she said.

Another challenge for runners was the course at Wheaton Regional Park, which covers several hills and curves that make it hard to keep up a steady pace. The course also requires runners to run on gravel and sand, which can slow a runner's speed down.

Rockville head coach Karl Kraus found that his team's results matched his initial expectations. Kraus knew that Blair would be a challenge; however, he believed that his boys could have performed better. "I thought our boys would be a little closer," he said.

The girls' team will attempt to focus on staying in a pack during races. According to Demma, if the girls ran close to teammates and other runners, their times would improve. "They need a competitor to push them along," he said.

Regardless of challenges, Blair still performed at a high level. "I think we had an impressive performance and we really pulled through," junior boys' captain Greg Kehne said. For Demma, the meet was an indicator of the possibilities of future success at the regional and state level. "There is a good probability that the girls will go to States, and a chance the boys will too," he said.

Blair cross country will run their next home meet on Tuesday, Oct. 12 against Northwood at 3:30 p.m.