Blair softball (15-3) played an intense and highly competitive game against the Damascus Hornets (15-1) to close off the regular season. The Blazers stayed even with Damascus for much of the game, but the Hornets eventually pulled ahead to win 3-1. 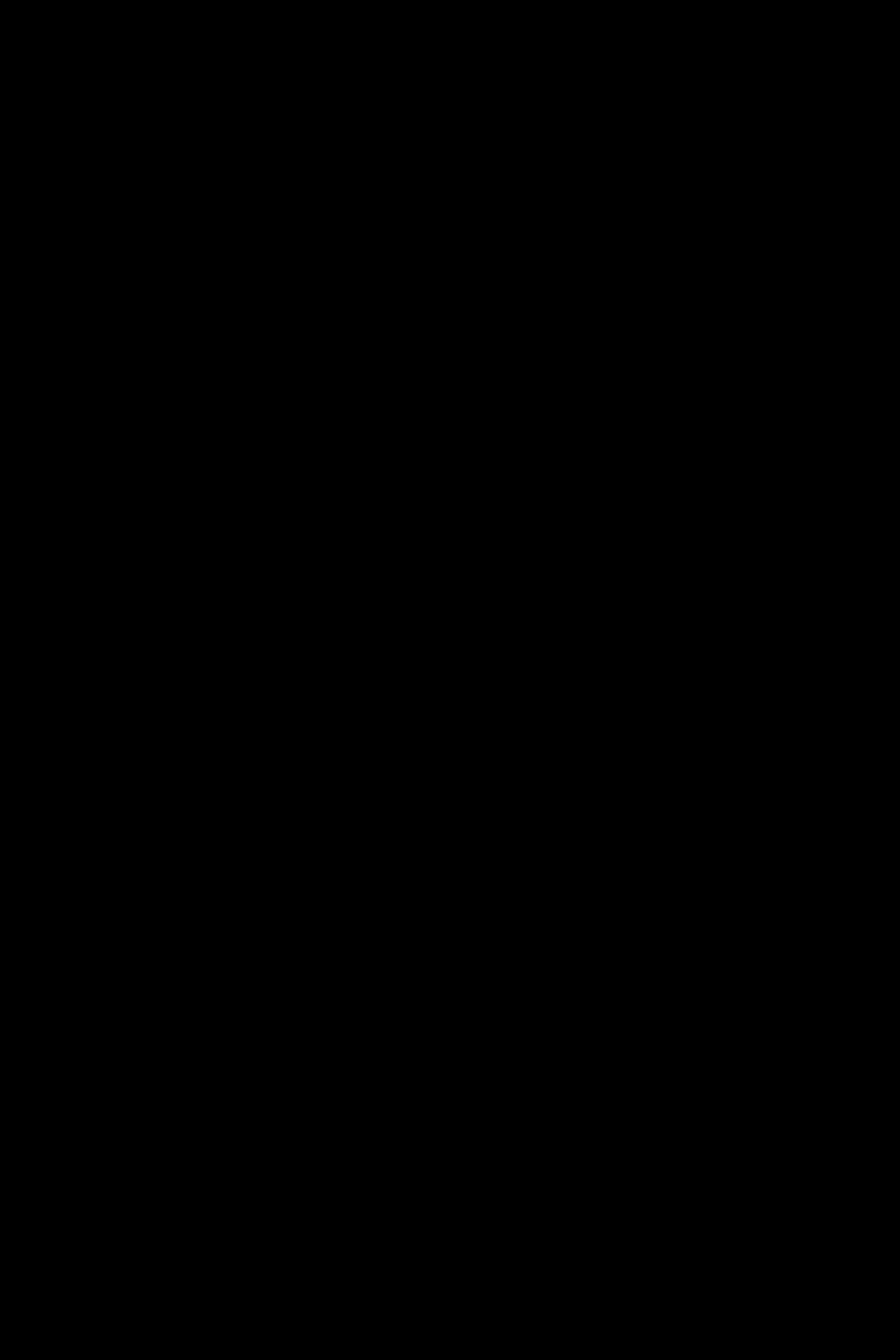 Although the Blazers fell short, head coach Louis Hoelman believes that his team played exceptional ball and stressed that the girls gave maximum effort. Despite the loss, Blair retains its number two seed heading into the playoffs. "It was a really good game to get us ready for the playoffs,” Hoelman said. "We went out there and we played relaxed. It was just a really good softball game.”

For the first play of the game, the Blazers appeared tense. An over-thrown ball to second base and poor field positioning allowed a Damascus player to reach second base. However, the Hornets were never able to cash in as a result of this error. Blair's confidence was restored when senior Katlyn Harmison made a tricky catch while running backwards to close out the inning.

Pitcher Samantha Schweickhardt dominated the first two innings by keeping batters out of their comfort zones. "I think I did a good job of keeping them on their toes,” Schweickhardt said. "They just got a lot of bloopers.” Of the hits that the Hornets were able to dig out, few of them got past the Blazers. Harmison believes that all the Blazers contributed defensively by making big plays.

During the third inning, the Hornets pulled ahead by one run after first baseman Annie Pietanza narrowly missed a throw from third base. After allowing the run, the Blazers were quick to catch up in the bottom of the inning. Senior Emily Haislip hit a curving ball over second base that brought senior Blake Morgan-Gamber to home plate. 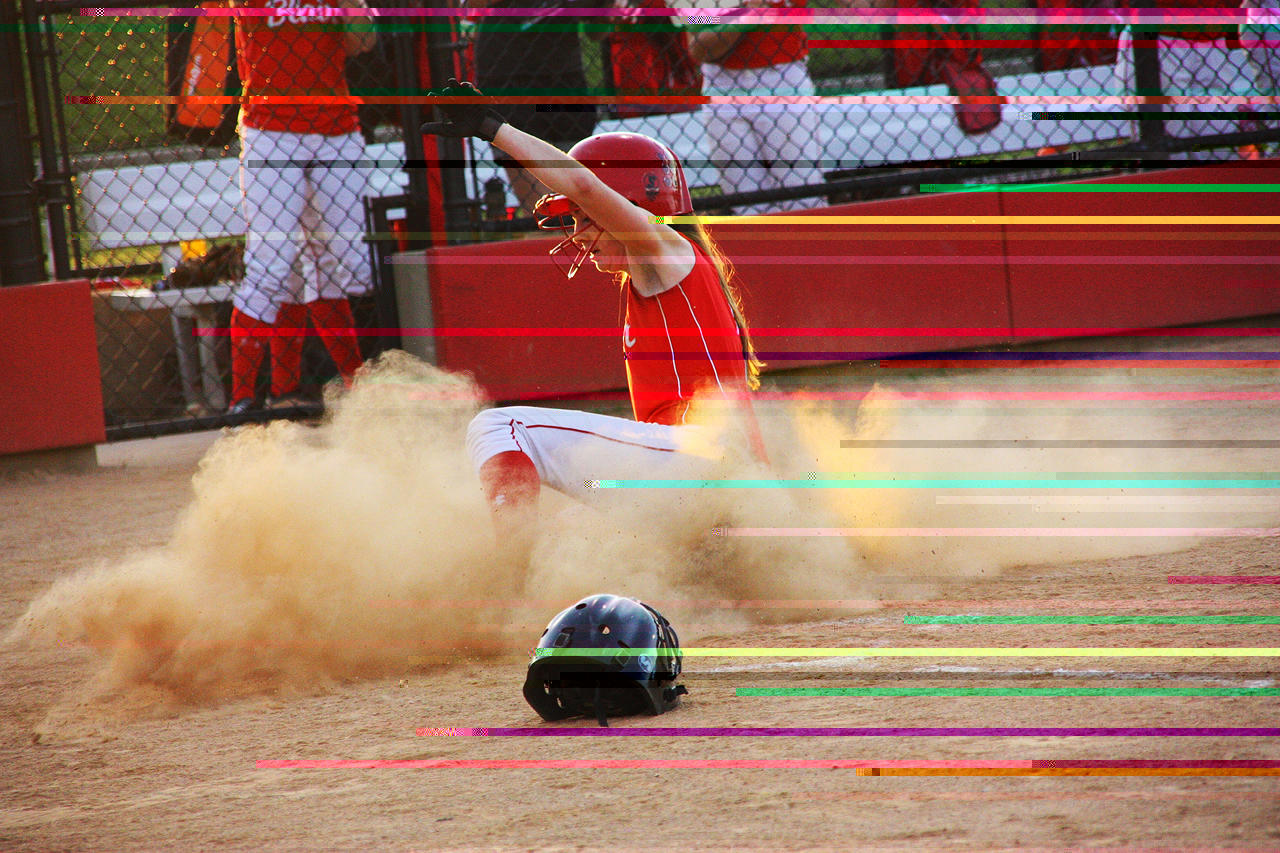 Photo: Blair fell to Damascus 3-1 on Monday night. The Blazers will play their first playoff game on Monday, May 16.

Photo: Blair fell to Damascus 3-1 on Monday night. The Blazers will play their first playoff game on Monday, May 16.

Over the next four innings, neither team was able to get anything going offensively. Blair struggled to get on base, and Harmison believes that this was one of the things that hurt them overall. "When you're playing a team like Damascus you have to get more than one run,” she said. In the end, the Hornets would hold on to their narrow lead to hand Blair its third loss of the season.

While he doesn't like losing, Hoelman said he relished the challenge. He believes that the team played exceptionally well and that this game forced them to get ready for the post-season. This could hardly be more time appropriate – with the playoffs just a week away, it is crucial that the Blazers be at the top of their game.

Varsity softball plays its first playoff game on Monday, May 16 at 4:00 p.m. The location and opponent have not yet been determined.