Death is a natural part of life and spreading rumors is a natural human instinct. But now, thanks to social media, death rumors, too, are becoming a natural part of our lives. Chris Brown, Keanu Reeves, Taylor Swift, Bon Jovi and Snooki have all been pronounced dead in the past year, and Madonna is the latest celebrity to be mourned on Twitter. #RIPMadonna was trending worldwide on Saturday, Feb. 18. 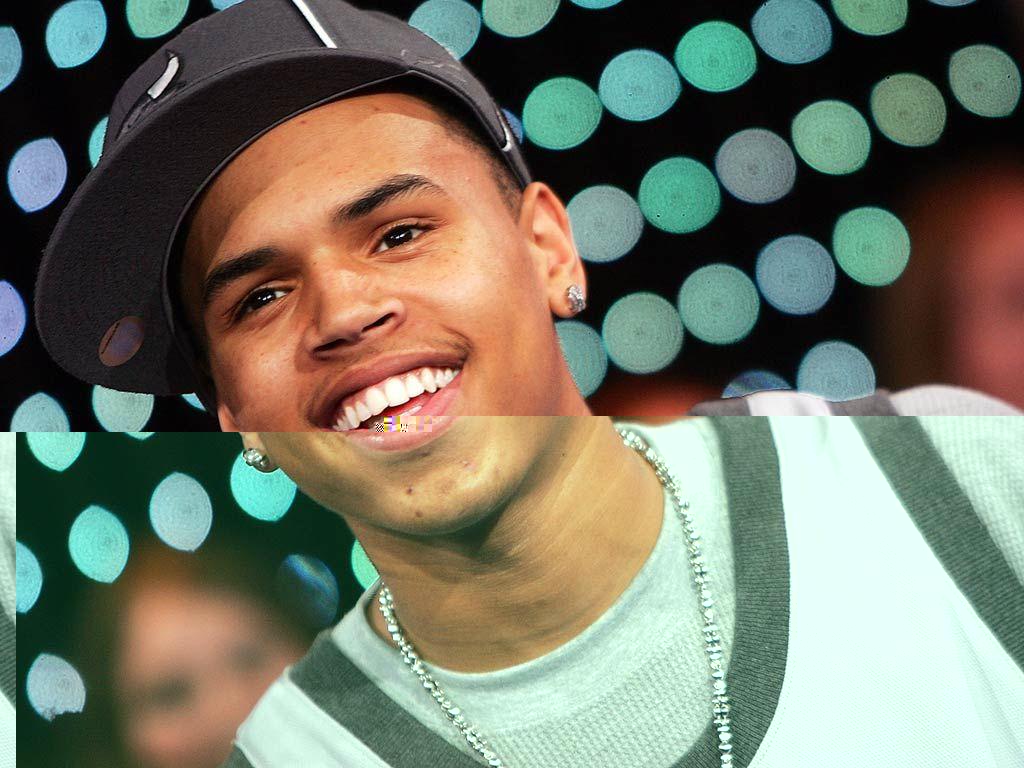 Though these tweets start out as a funny joke, some people don't find it funny at all. Dekendrick Samuel (@DekendrickS) has been retweeted "I don't find the 'RIP Madonna' TT funny at all, we just recently lost Whitney Houston. Now is not the time to be joking. RT if you agree," over 2,000 times.

Fortunately none of these celebrities are actually dead, but the number of people who buy into this worldwide trend is appalling. How many celebrities are going to have to die online before people stop believing that it's true? The world has bought into the whole fake death premise six times so far, but what will happen if someone actually dies and no one believes the boy who cried wolf? Social networking is supposed to be a way for people to informally share information, talk to friends and follow their favorite celebrities. People should be able to trust that if "RIP (insert celebrity here)" is trending, then that celebrity has really passed away. However, under the current circumstances, that is not entirely possible. The fact that people need to do research to confirm that a person is dead is completely ridiculous.

In addition, this growing trend of proclaiming people dead on Twitter also reveals another side of the human psyche. Death is supposed to be a sacred word. The entire ordeal of death and funerals is meant to be one of solemnity and sadness. However, as more and more celebrities are jokingly proclaimed dead on Twitter, the gravity of what "RIP" really means is lost.

Death is not a joke, nor is it something to joke about. What kind of society are we, that we take pleasure out of spreading rumors about the death of our idols, such as Taylor Swift and Madonna? These rumors are neither helping nor amusing anyone, and they might even have the unintended consequence of diminishing the effect that death has on people. The jokes need to stop.