New York City will be its new global headquarters

Discovery Communications, the company behind Shark Week and Animal Planet, is relocating its global headquarters from Silver Spring, Md. to New York City in the latter half of 2019 to keep up with its advertisement partners and investors on Wall Street. Discovery will keep its government relations department in Maryland.

According to Discovery's Chief Executive Officer, David Zaslav, the company's relocation comes as a response to obligations to its shareholders. "To compete, survive and grow, Discovery must continue to change as well. At the center of our new blueprint is New York...Our ad partners on Madison Avenue, investors and analysts on Wall Street, many of our creative and production community and, increasingly, our content partners are based in New York," Zaslav said. 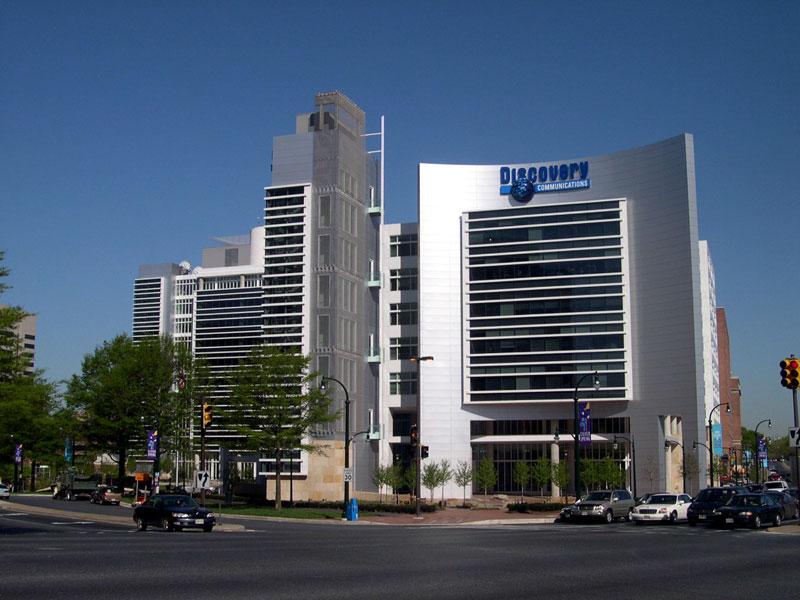 Photo: Discovery Communications will be moving out of Silver Spring in the latter half of 2018.

Photo: Discovery Communications will be moving out of Silver Spring in the latter half of 2018.

Since 2003, when it opened its headquarters in Montgomery County, Discovery Education has revitalized downtown Silver Spring. Junior Isuri Adikari believes that Discovery's decision to leave will significantly impact local jobs and businesses, because it has 1,300 employees as one of Montgomery County's largest employers. "I feel that a lot of people who work at Discovery and live in this area will lose their jobs; they probably won't be able to to make such a big move to New York," Adikari said.

Larry Hogan (R) believes that although the loss of Discovery will be felt by those across Maryland, the community will recover. "Discovery has been a good company in the state of Maryland...in the grand scheme of things, it's not the end of the world," Hogan said.

An $11.9 billion deal is currently in the works for Discovery to buy Scripps Networks Interactives, the owner of Food Network and Home & Garden Television (HGTV). In the coming months, once the deal is sealed, Discovery's back-end operations will move to Scripps' headquarters in Knoxville, Tenn. Discovery also plans on expanding its media distribution facility in Sterling, Va.

To keep Discovery's headquarters in Maryland, county and state officials said they offered financial incentives in the form of a $375,000 grant and a $625,000 loan to fund its renovation as long as they kept 1,200 employees. "The County and State made a substantial proposal designed to accommodate Discovery's challenges. Together, we were ready to provide considerable incentives to retain their presence in the County," Montgomery County Executive Isiah Leggett (D) said.

So far, Hogan said that no amount of incentives will bring Discovery's headquarters or back-office jobs back to Maryland. "We're disappointed, but the CEO assured me that it didn't matter what incentives we tried to provide," Hogan said.

According to Bob Buchanan, chair of the Montgomery County Economic Development Corporation, the county tried to keep Discovery's back-office jobs in Maryland, but this, too, did not go as planned. "We were hopeful that the back-office consolidation would be here, instead of Tennessee. It boils down to the cost of living and of doing business in one area versus another," Buchanan said.