DMV athletes to compete in the 2018 winter Olympics

Local athletes will be competing in the Pyeongchang Olympics

The weather is chilly, snow is falling and the Winter Olympics are back. This year they are being held in Pyeongchang County, South Korea, from Feb. 9 to Feb. 25. Sports such as bobsled, hockey and short track speed skating will be a part of this worldwide sporting event, featuring some athletes from the DMV. 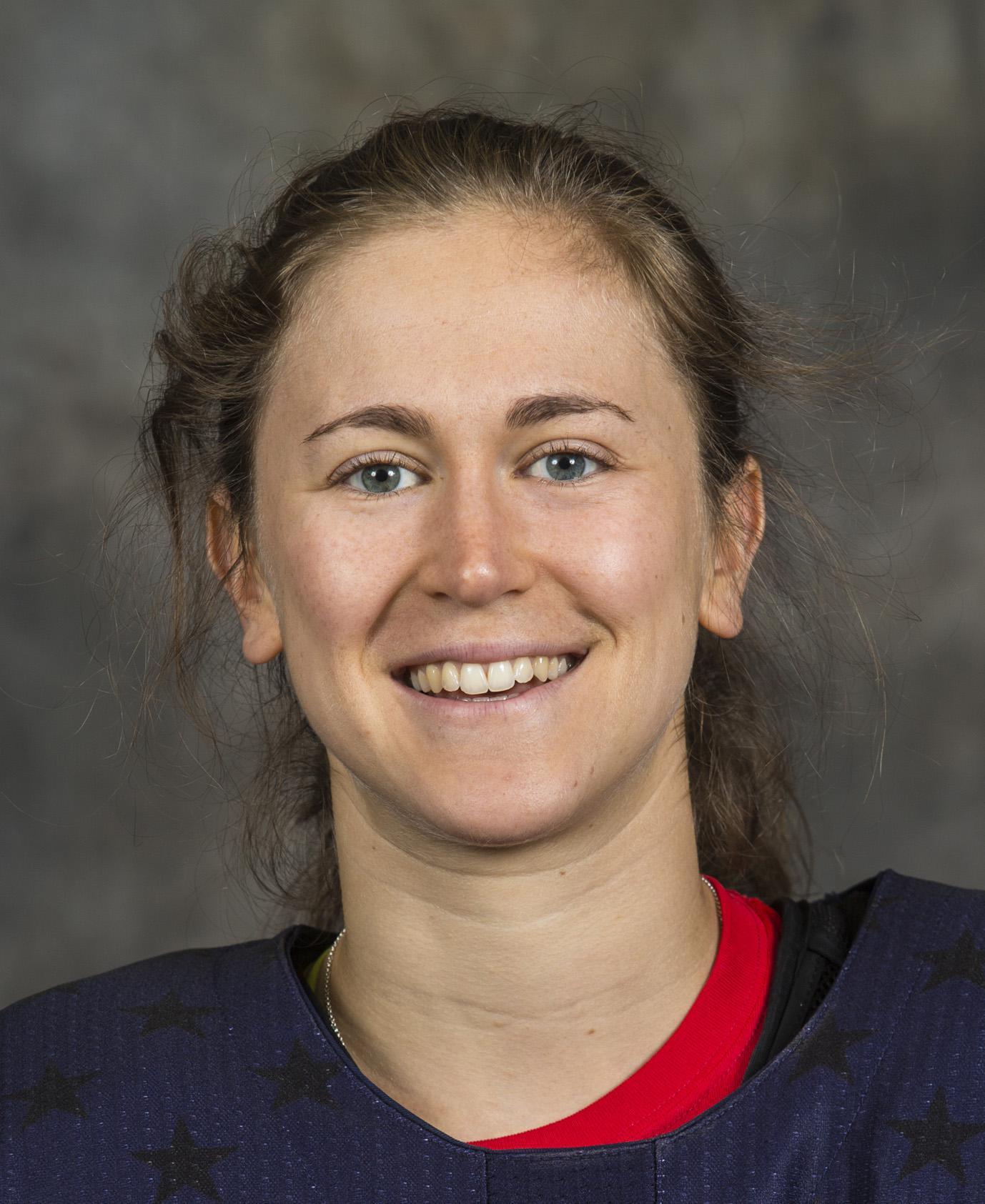 Perhaps the most local of all of the athletes is Haley Skarupa, a hockey player who attended Thomas S. Wootton High School and is from Rockville, Md. She has been on the team Boston Pride, part of the National Women's Hockey League (NWHL). She left the team in November of last year to train with the U.S. Women's National Team. Skarupa has played in three International Ice Hockey Federation Women's World Championships, winning three gold medals from 2015 to 2017. She has also gotten first place in the Four Nations Cups in 2016 second place in 2010 and 2014. The advice that Skarupa would give to young hockey players is to connect with your team. "Make memories with your teammates,"she said.

According to a Washington post article, this is the second time that Haley has tried to be a part of the Olympics. The last time she missed the cut and she began to doubt herself. "I was just disappointed, like, I didn't know what to do next," Skarupa stated. After a summer of taking a break and avoiding hockey for about four months, Skarupa continued to train even harder to qualify for the next Olympics. 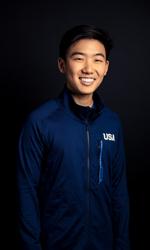 Thomas Hong is a short track speed skater from Laurel, Md and went to Atholton High School. At age four, Hong immigrated from South Korea to the US with his mother, sister and grandmother. In his free time, Hong likes to cook and took culinary classes all throughout his high school career. Hong began playing at the age of five, and even then, he dreamt about being skilled enough in that field to make it to the Winter Olympics.

Hong finished fourth overall at the U.S. Olympic Team Trials, qualifying for the 2018 team. This beats his score in the 2014 Olympic Trials where he was eleventh overall, and the youngest competitor at the time. In 2012, he won first place in the Winter Youth Olympic Games, a 3000 meter relay that ended in a gold medal and a 500 meter that ended in fourteenth overall. 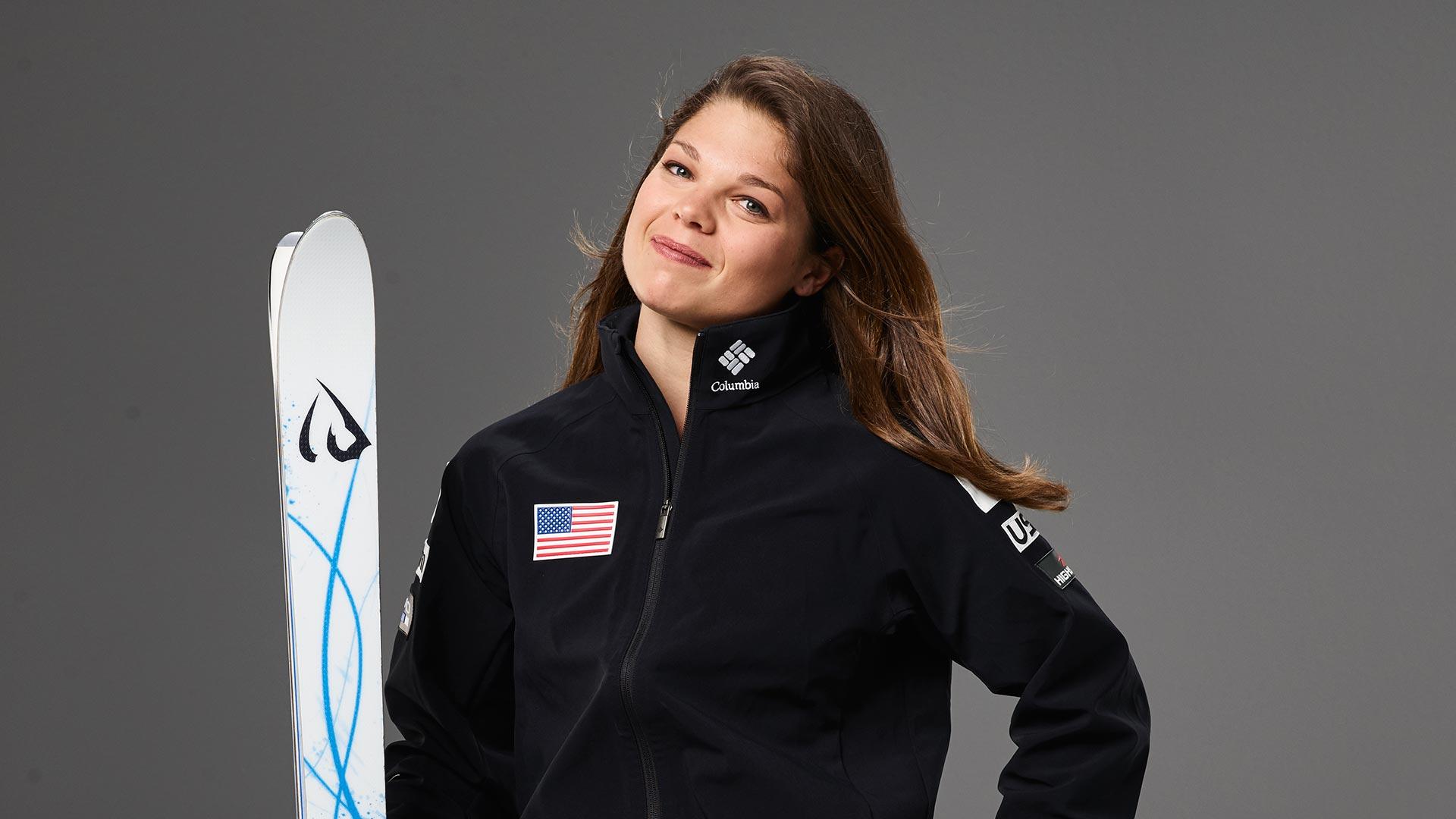 Ashley Caldwell is another athlete from the DMV. Born in Montgomery, Md., and raised in Ashburn, Va., Caldwell is a three-time Olympic athlete who competes in freestyle skiing. After 11 years of gymnastics, Caldwell quickly picked up the skills necessary to become an aerial skier, and, at age 13, she decided to compete in the sport. Caldwell first competed at the 2010 Vancouver Olympics. She went on to become the first US woman to perform three flips with complete twists and landed herself tenth place at the 2014 Sochi Olympics. Caldwell is also the first woman to have cleanly landed "The Daddy," which is a full, double full, full in 2017 at the FIS Freestyle World Championships.

In an interview with US Ski and Snowboard, Caldwell described her freestyle ski career as a roller coaster. "My career could be characterized by its extreme ups and downs—literally and figuratively. I have taken a lot of crashes and had my fair share of injuries, but I've also come away with some great results, including two Olympic Games appearances, an overall title and a World Championship medal," Caldwell says. 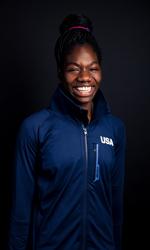 At just the age of 17, Maame Biney is the first African American woman to qualify for a US Olympic speedskating team. Biney, who lives in Reston, Va. with her father, started speed skating at the age of six after being told she was going too fast to be a figure skater. Originally from Ghana, where her mother and brother still live, Biney won the women's 500m at the US Olympic Team Trials with a huge lead against 34 year old Jessica Kooreman, the oldest US short track speed skater.

In an interview with the Washington Post, Biney talked about how the reality of going to Olympics has not yet set in. "I don't think it'll set in until I'm there, or until the Games are done. Things that are this big, it takes me awhile because I just can't believe it," Biney exclaims.

With these local athletes competing in the 2018 Winter Olympics, Blazers should watch the Games live coverage starting February 9 through the 25 on NBC.