Do you love your body? (Part I)

Editor's Note: Names have been changed to protect the privacy of individual students.

Jessica, who is fully dressed for homecoming, stares into the mirror. Her dress, black and strapless, clings to her curves. She sucks her stomach in and turns sideways, flattening the creases along her abdomen. Unsatisfied, she folds her arms around her stomach and looks away, saving herself the sight of the tight fabric. Her eyes then turn to her auburn hair, which is shiny and freshly curled. She adds copious amounts of hair spray and tugs on the ringlets to add more volume. It adds no effect. Sighing softly, she reaches for her makeup brush and adds more foundation to cover the small smattering of pimples on her cheek. "It sucks not being naturally pretty," she whispers to herself.

Jacob is getting ready for homecoming too. Fresh from his shower, he buttons up the collar of his shirt and looks into the mirror. He frowns. He squares his shoulders and points his chin into the air, trying to add inches to his height. His shirt hangs loosely around his lanky frame. He tucks it in, but then curses at his reflection. "I look like a nerd, dammit." He takes his glasses off and puts them on his dresser; his vision immediately blurs. "I should have gotten contacts," he whispers to himself.

Jessica isn't just one self-conscious girl, and Jacob isn't just one awkward boy. They're part of a larger culture surrounding teenagers all around the world who have insecurities about their looks. Girls and boys have learned to both constantly seek approval from and fear the judgment of the glassy surface of a mirror. American teenagers today are becoming less and less comfortable in their own skins. 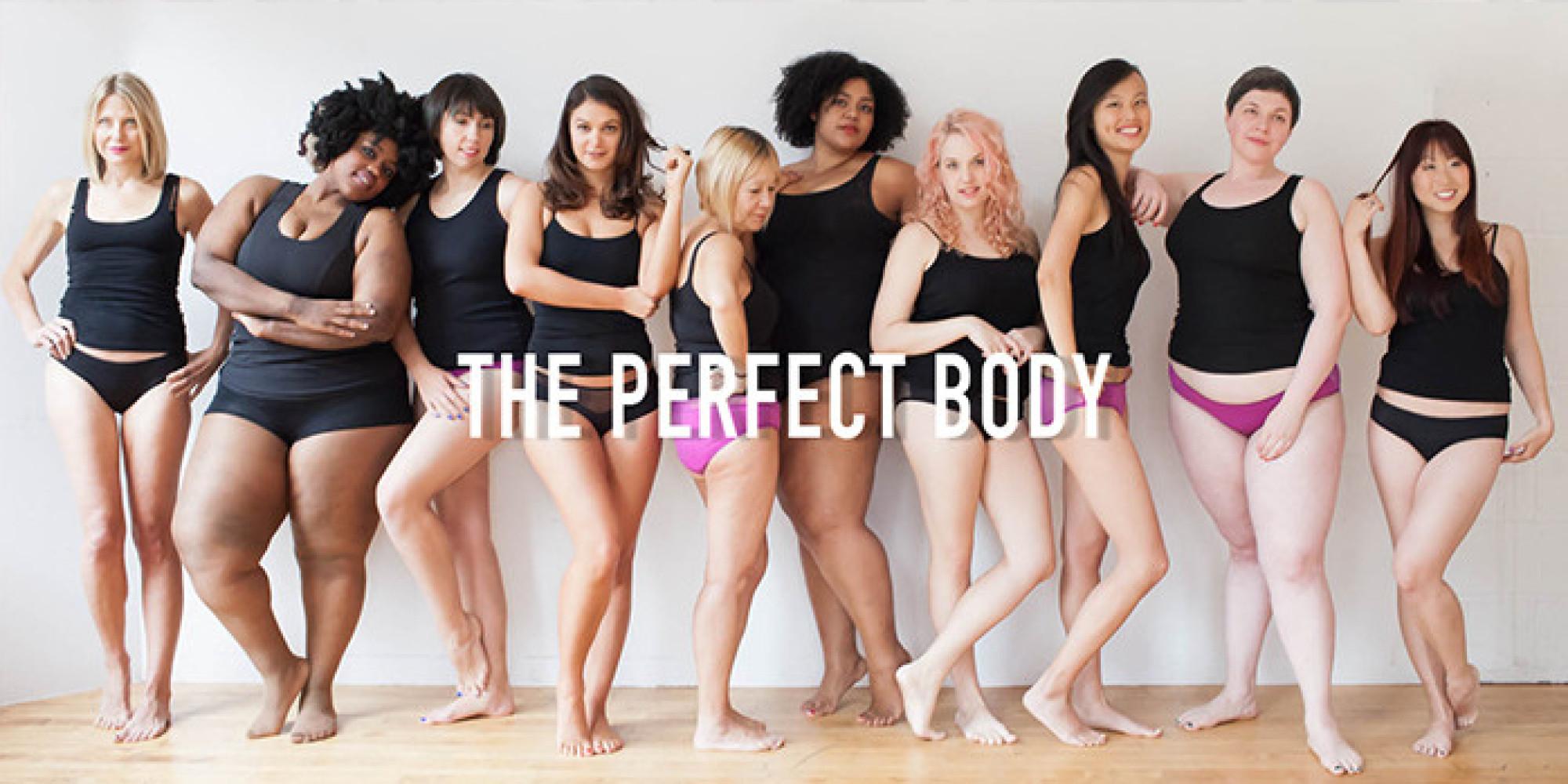 Photo: The underwear brand Dear Kate displayed their idea of a "perfect body" with a range of sizes and shapes.

Photo: The underwear brand Dear Kate displayed their idea of a "perfect body" with a range of sizes and shapes.

Body image, defined by the National Eating Disorders Association, is what you perceive of your body, including its height, shape and weight. Society wants adolescents to be comfortable with their bodies but, at the same time, imposes impossible standards on them. Models and celebrities flaunt their size two bodies and toned muscles, and the media lauds them for their 'ideal' attractiveness. The proximity of all these ideals in TV, and billboards, and magazines, makes this attractive body type seem almost normal and attainable.

The battles people face against their own perceptions of their bodies are not mitigated by the media's continued ideals of beauty. This role of the media in setting and continuing standards is decades old.

This three-part story will be updated every two days. Make sure to check back for the next two installments!