Many city residents braved the 32 degree weather to enjoy the rink's dedication. The event kicked off with several speeches by county officials who believe that the rink is another indication of the city's positive development. David Dise, the director of the Montgomery County Department of General Services, was one such speaker. "This is another big step in the advancement of everything that is happening in Silver Spring," he said. 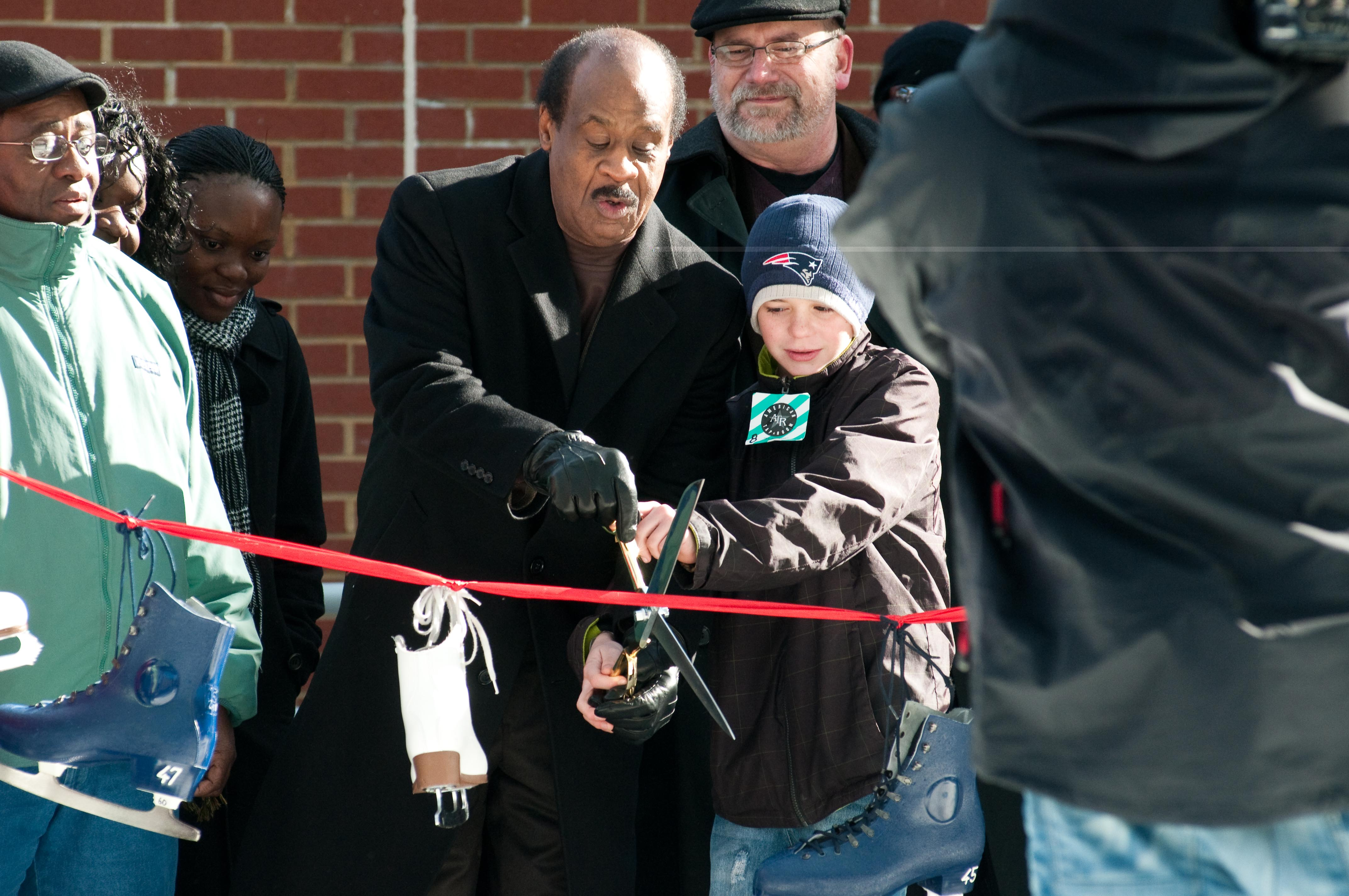 Photo: County Executive Isiah Leggett cuts the red ribbon, which was adorned with ice skates, to officially dedicate the rink.

The dedication was organized to draw attention to the rink and introduce one of the newest family attractions in the Silver Spring area, according to Leggett. The event was a lively occasion that had numerous forms of entertainment for all ages. In addition to the skating, there was a clown and free goodies such as balloons, hot cocoa, several raffle prizes and Fuddruckers cookies.

Some of the highlights were a performance by the DC Motors Band and an on ice demonstration by Blair's ice hockey team. Head Coach Didier Devynck was impressed by the new rink. "The rink was nice, the guys all had a good time skating out there," he said. Attendees who brought in winter coats and canned food for the dedication's donation drive were able to skate for free for 50 minutes courtesy of Tri-State Management, who manages the rink. The donated items will go to Manna Food Center, a Maryland based organization to help the county's homeless.

Leggett emphasizes that the rink shows the importance of the family and community ideals that are present in the area. "[The rink] is a wonderful chance for us to show this region what this community is about. It's about family, it's about fun, it's about the commercial activity that we have, it's about the continuation of the revitalization of a great community that is Silver Spring," Leggett said. 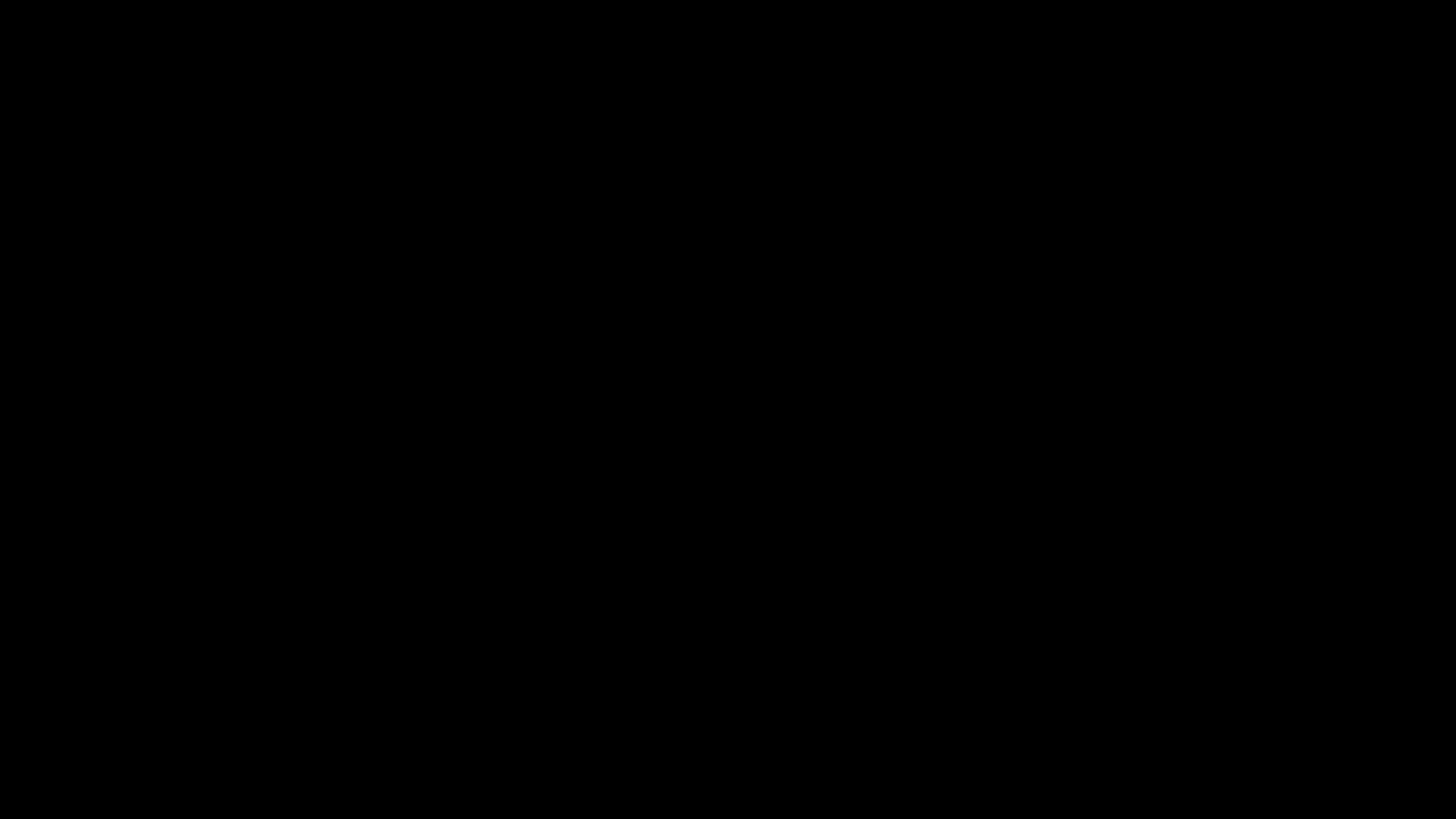 Photo: A crowd began to form at the rink as the Blair hockey team warmed up and the celebration got underway.

Photo: A crowd began to form at the rink as the Blair hockey team warmed up and the celebration got underway.  Photo courtesy of Melodi Anahtar.

Many frequenters of Downtown Silver Spring were disappointed when the turf was taken away, so officials hope that the rink will give people another place to come together, according to Leggett. "Having this skating rink helps restore some of the social community activities taking place,” he said.

And so far, local residents have received the rink well. Silver Spring local Tina Slater is very happy that the rink was built, and thinks it is a good way to get residents out during the winter season. "It activates the shopping center because in winter people usually try to get warm inside, and this helps get people out," she said.

The rink is even drawing a crowd from beyond the Silver Spring area. Habtam Ayalew came to the ice rink from Gaithersburg with her two children so her son could go ice skating for the first time. "He's having fun, it's his first time skating," she said.

The rink is in great condition and is a family friendly place to go out to at night, according to Reemberto Rodríguez, the director of the Silver Spring Regional Center. "[People] are just loving it and supposedly, since they're renting skates, they're happy because the skates are all new," he said.

For information about the Silver Spring ice rink, click here.