Dr. Dog joined by the Baltimore Symphony Orchestra for an exciting show

A unique collaboration makes for an incredible show

It's an unlikely trio--the internationally recognized Baltimore Symphony Orchestra (BSO), the six-piece alternative rock band from Pennsylvania Dr. Dog, and the hip-hop collective the Baltimore Boom Bap Society. But on Thursday night at the Meyerhoff Symphony Hall in Baltimore, the three came together in perfect harmony.

The show was a part of the BSO's Pulse Music Series, which aims to bring together the worlds of classical music and indie rock. 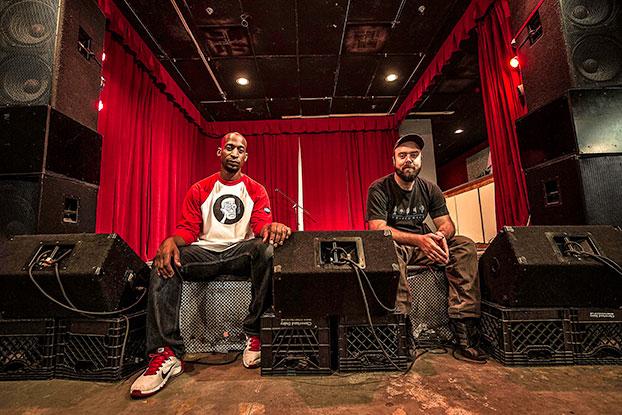 Prior to the show, the lobby of the symphony hall featured food from local restaurants and a happy hour. By 8:30, nearly every seat in the 2,443 seat symphony hall was filled as seven members of the BSO, including the incredibly talented violinist Qing Lee, took the stage. They were joined by two DJs and three emcees from the Boom Bap Society. The orchestra, led by conductor Nicholas Hersh, initiated the show with The Soldier's Tale by Igor Stravinsky, an exciting and high energy piece based on a Russian folktale. The music tells the story of a soldier returning home who meets the devil and must endure several challenges.

The orchestral set included several interludes in which members of the Boom Bap society turned bits and pieces of The Soldier's Tale into exciting beats and sang or rapped over them, taking the story of the soldier in a new and exciting direction. The contrast between the soaring sounds of the symphony and the fresh beats from the Boom Bap society kept the audience engaged and intrigued, and loud applause followed each interlude.

Afterwards, members of the BSO answered questions while crew members did a quick set change to prepare for Dr. Dog. While everyone was seated for the first portion of the show, many people moved down to stand at the front of the stage between sets, making the atmosphere more intimate. The lights dimmed as Dr. Dog took the stage, launching straight into "Jackie Wants a Black Eye," a song off their fifth album "Shame, Shame." They continued to play a mix of older songs, including the slower "Too Weak to Ramble" and crowd favorite "That Old Black Hole." The band ended their set with "Lonesome" from a more recent album, "Be The Void," and the audience sang along as bass player and vocalist Toby Leaman crooned the melancholy yet somehow hopeful lyrics. 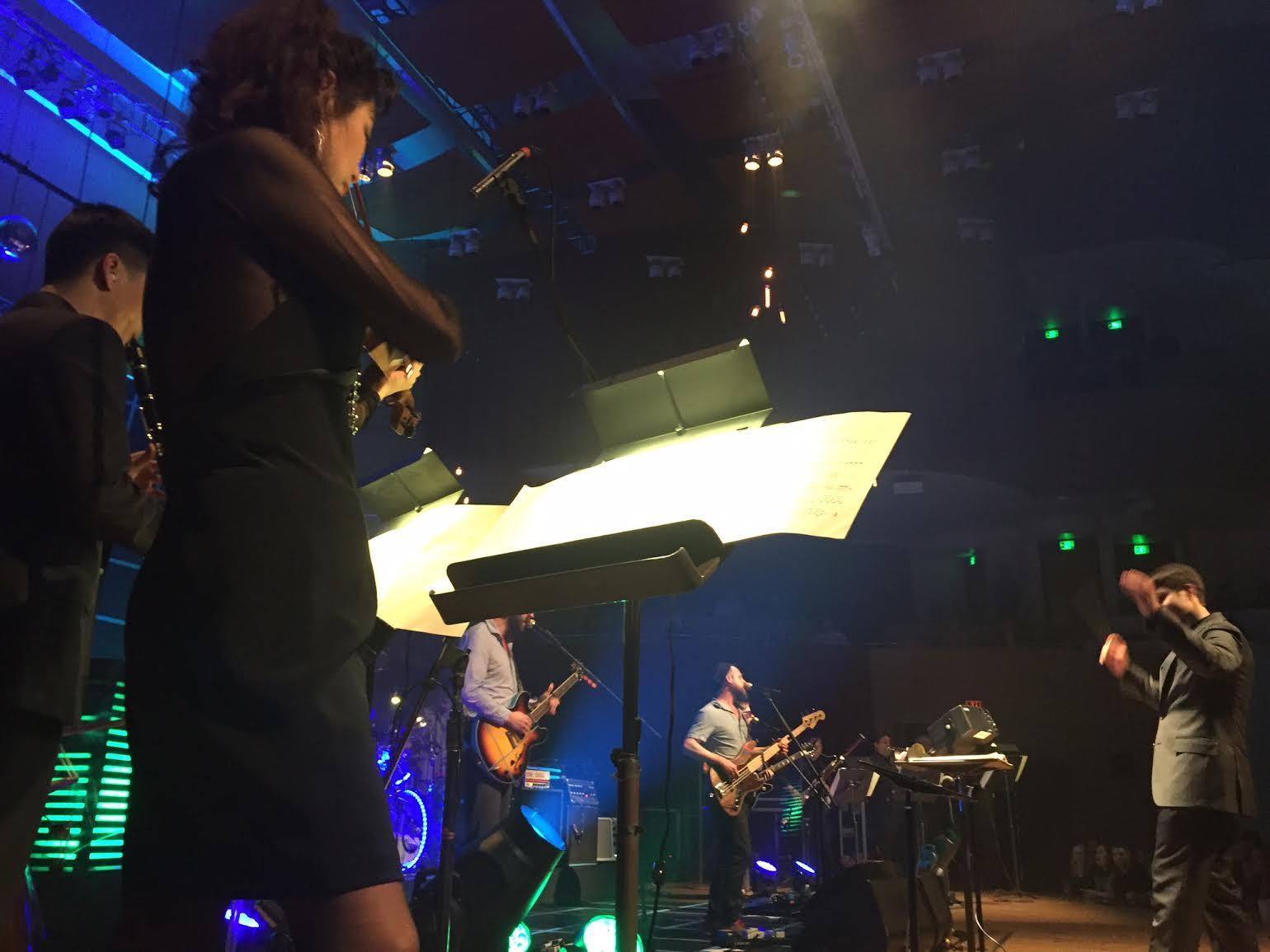 Leamen and vocalist and guitar player Scott McMicken started playing music together in eighth grade. Over the years, their collaboration has grown and expanded into the six-piece group that has been described as indie folk, psychedelic rock, and baroque pop. Their latest album "The Psychedelic Swamp," which was released in February, is actually a reinvention of their very first album.

It wasn't until the very last portion of the show, after Dr. Dog had played their 13 song set and were joined onstage by the BSO for their last three songs, that they finally played a song from their newest album. As was the collaboration between the Boom Bop Society and the BSO, Dr. Dog with the live symphony was a special experience. The addition of the symphony enhanced and elevated the music, adding new and interesting layers to the already enjoyable songs.

The final song, "Shadow People," was the perfect culmination of a night that showcased the universal power of music--whether it be hip-hop, classical, rock, or a combination--to bring people together, break down barriers, and bring hope.