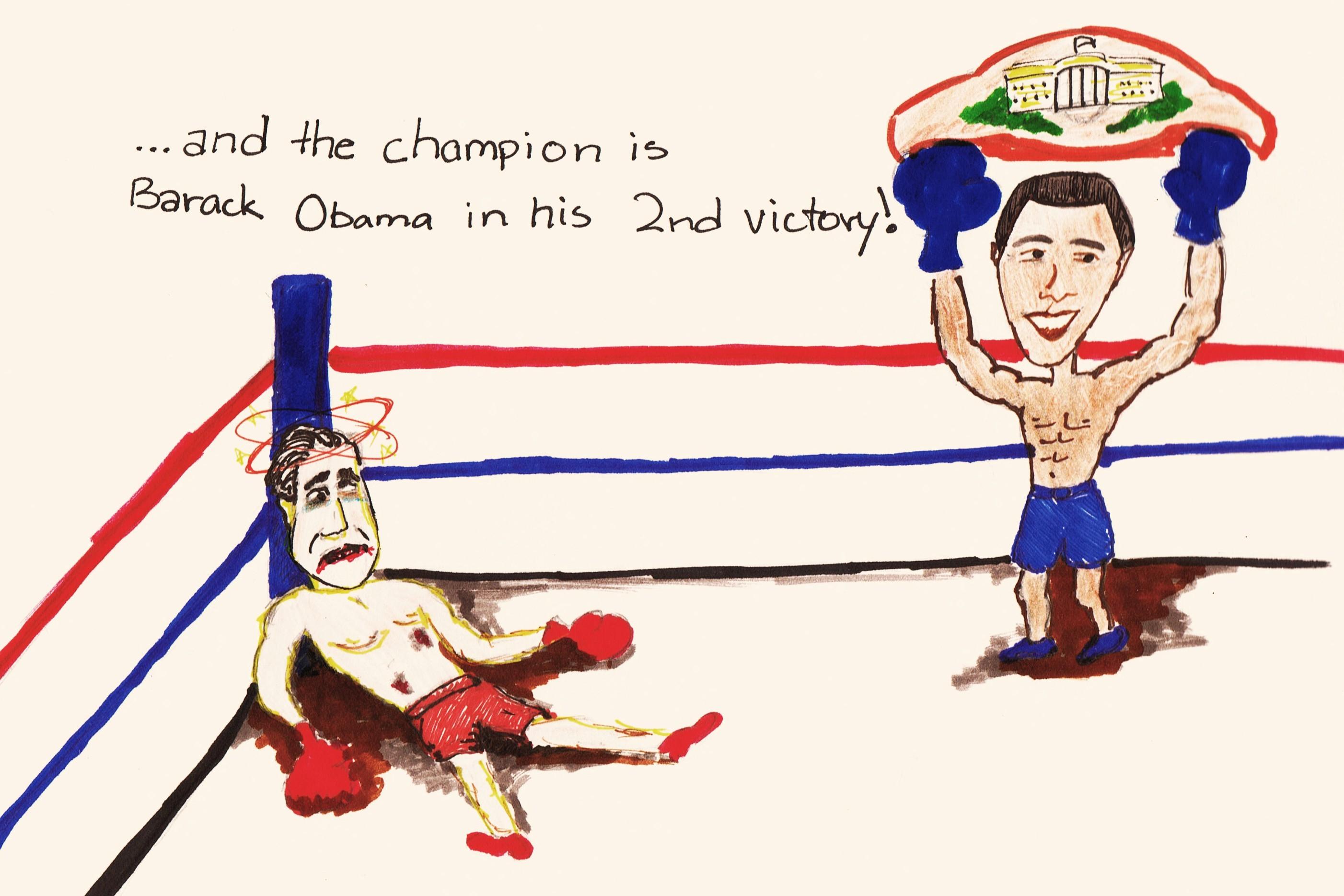 12:06 a.m., Nov. 7: It is now definite that President Obama will serve four more years! The Romney campaign is contesting the earlier call that Ohio would be in favor of Obama. However, at this point, even if Governor Romney does win Ohio, it would not change the result. Silver Chips Online will post the final results tomorrow. Thanks for staying tuned! 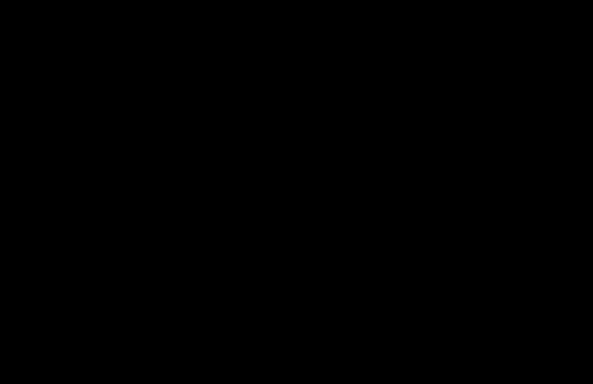 10:44 p.m., Nov. 6: Pennsylvania and New Hampshire are now solidly in President Obama's camp, with Minnesota and Iowa also leaning to re-elect the current president. Governor Romney has clinched Utah, with both Montana and Arizona leaning toward him, as well. Romney is narrowly leading the popular vote 14,722,592 to 14,409,034 for Obama. 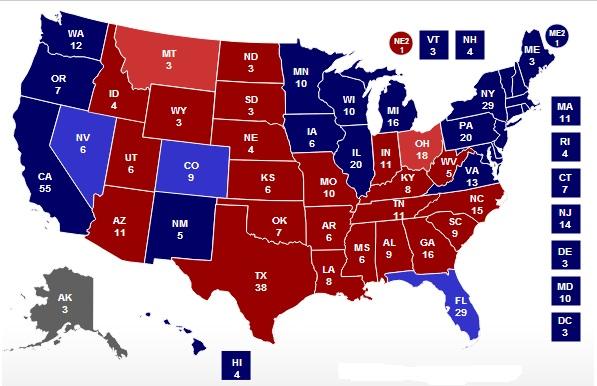 Photo: The current electoral map projecting Obama as the winner of the 2012 election.

Photo: The current electoral map projecting Obama as the winner of the 2012 election. Photo courtesy of Real Clear Politics.

7:30 p.m., Nov. 6: South Carolina and New Hampshire are now leaning towards President Obama, and Virginia and Florida are leaning towards Governor Romney. If they maintain these leads, the electoral vote tally will be 61-16, favoring Romney.

4:22 p.m., Nov. 6: Though no states have announced their results yet, check back around 6 p.m. for the first few reports. According to Politico, the first few states, in terms of poll closings, are Indiana and Kentucky.

3:14 p.m., Nov. 6: A Huffington Post model estimate shows that out of the 588 polls the staff is tracking, most predict that President Obama is winning the general election 48.1 percent to Governor Romney's 46.7 percent.

7:37 p.m., Nov. 5: Columnist and statistician Nate Silver of the New York Times expressed on his blog "Five Thirty Eight" that President Obama has an 86.3 percent chance of winning the election, whereas Governor Romney has a 13.7 percent chance.

7:16 p.m., Nov. 5: A Washington Post-ABC News tracking poll found that 55 percent of likely voters believe that President Obama will win the election this year, as opposed to 35 percent who believe that Governor Romney will win and 10 percent who had no opinion.

Silver Chips Online will follow this story as it happens. Bookmark this page and come back for more updates. You can also stay up to date by following SCO on Twitter.